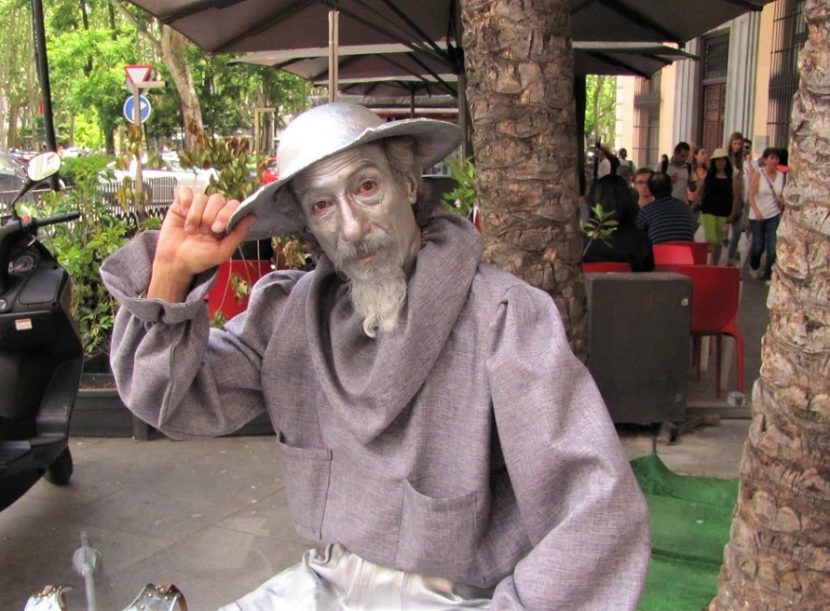 I had given up finding my favorite Street Performer Don Quixote. I was afraid he had gone
the way of the many other performers, not to be found again. But to my surprise,
on one of my last days in Madrid I rounded the corner and there he was.
Tall, handsome, and lance in hand, waiting for people  to take
his picture. I have always loved finding him.

I was in Spain for a month in 2019. One week in Madrid, two weeks in Seville, and then back to Madrid for another week before I was to return home.

One of my anticipated pleasures in Spain is to walk the city streets and finding Street Performers. But my first week in Madrid found me walking about in either rain or heavy mist. Finding any Street Performers was an impossibility.

I did see a young man dressed as Jack Sparrow, but he was not yet ready to venture out into the rain for photographs. There was another one,  dressed as Ironman, completely covered in costume. He was ready for people to pay him to take his picture. 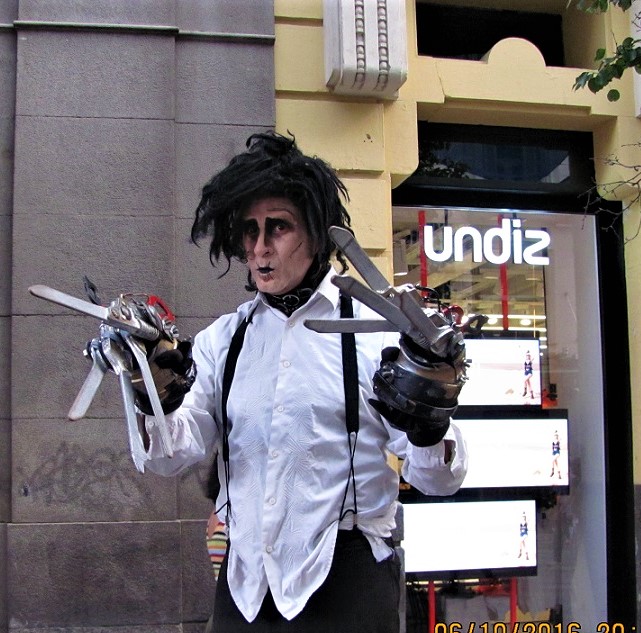 I was definitely missing some of my favorites: Don Quixote, Edward Scissorhands, the knight in shining armor to name a few. When I was in Seville, I thought maybe when I return to Madrid I will see all of my favorites. But when I did return to the capital, I found the Street Performers of my past were gone. In Seville and Madrid, they are now donning fluffy costumes of huge bears, ducks, and so forth. No longer the assortment of men hanging in midair, or about to fall on the ground but not quite. (I did see a woman in Madrid dressed as a Vegas performer. A huge plume of feathers on her back, very tall heels, and almost no “suit” other than her birthday suit.)

There are more street musicians to be found all over. Classical music, country music, string trios, flamenco singers and dancers, and very nicely voiced singers of pop music. There is also a new “thing” on the streets. Multiple puppets about 18” tall, seated “playing” various musical instruments. There is a box that is connected to the arms and heads causing the puppets to move as they play violins, guitars, and accordions with a CD player creating the music, and of course a container in front for coins. 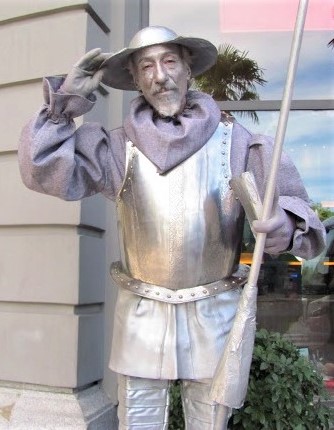 I finally found him. Here he is, Cervantes’  handsome Knight Errant, complete with lance in his hand.

I had given up finding my favorite Street Performer Don Quixote. I was afraid he had gone the way of the many other performers, not to be found again. But to my surprise, on one of my last days in Madrid I rounded the corner and there he was. Tall, handsome, and lance in hand, waiting for people to take his picture. I have always loved finding him. Watching him encouraging people to come closer to have their picture taken with him, maybe allowing them to hold his spear, always warmed my heart. One year, he invited me to sit with him as my friend Bob took  pictures.

I dug into my purse to find my coins so I could also take a picture of him.

Stooping to place coins in his collector, I received a Gracias. He then struck a pose for me, and I took his picture. He indicated to turn my camera and take a different shot, and another picture was taken. I smiled and said Gracias.

He asked me if I was Spanish, and I replied no. He then asked if I was from the United States, and I said yes. Again, he questioned me; was I from New York? And I said no, Los Angeles, California.

He smiled and I smiled and walked away feeling on top of the world. Maybe he knows someone from the states. It is hard to describe how I felt. I had been missing so many of the street performers, and to round a corner and finally see my very favorite near the end of my stay made me feel wonderful! 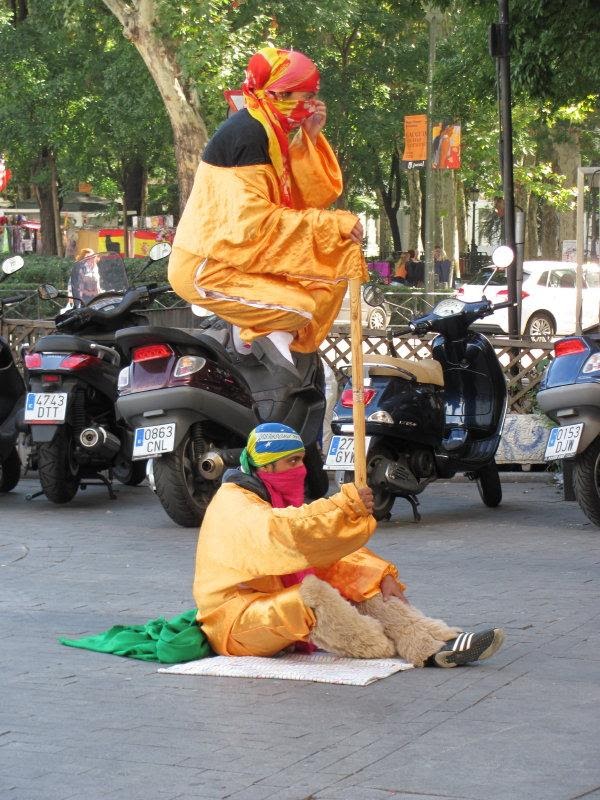 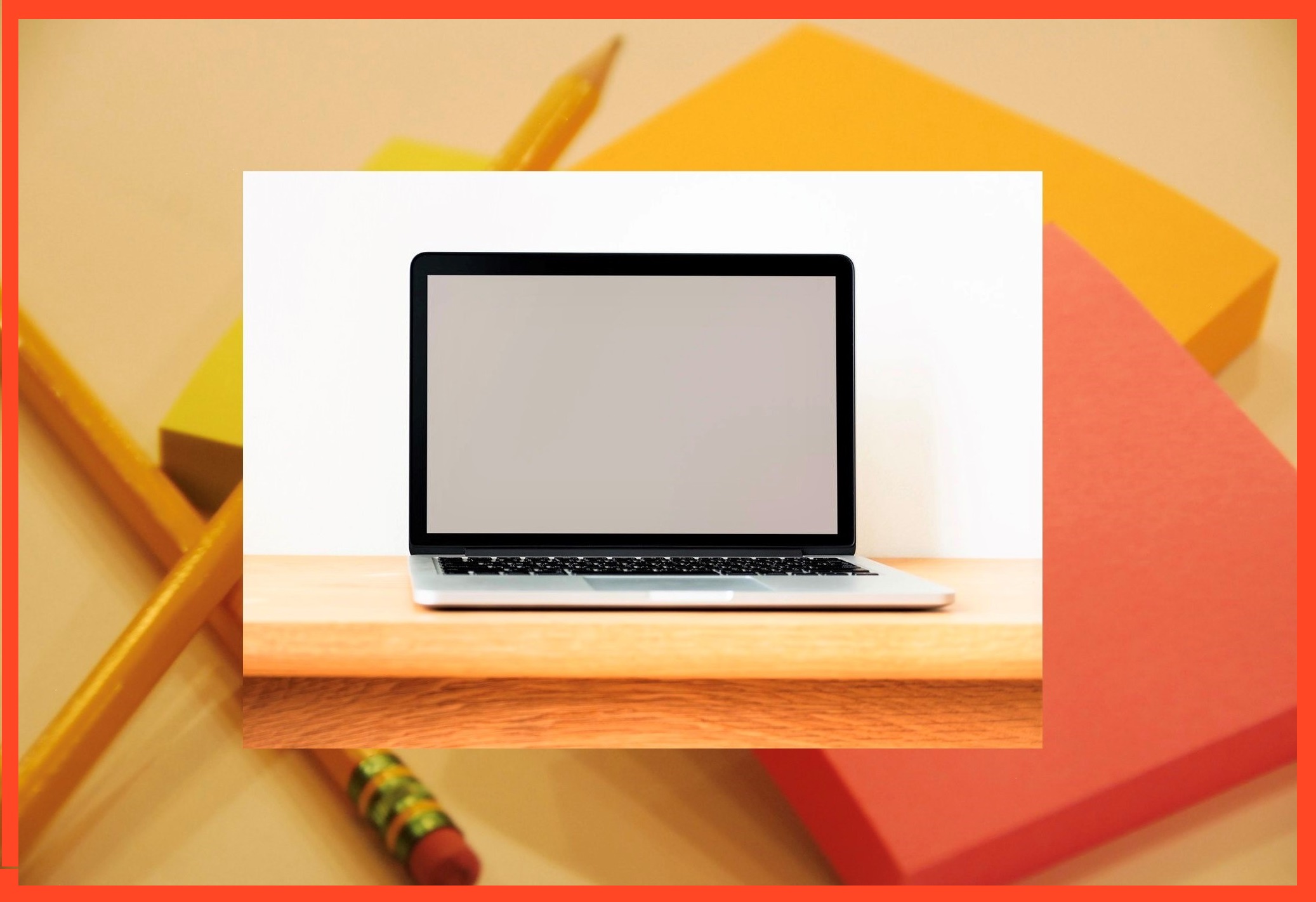 Next article A SECOND OPINION: Students preparing to have ‘virtual classes” in the Fall »