FIESTAS OF SAN ISIDRO, THE MOST CASTIZA OF THE FIESTAS IN MADRID, ARE NOW ON! 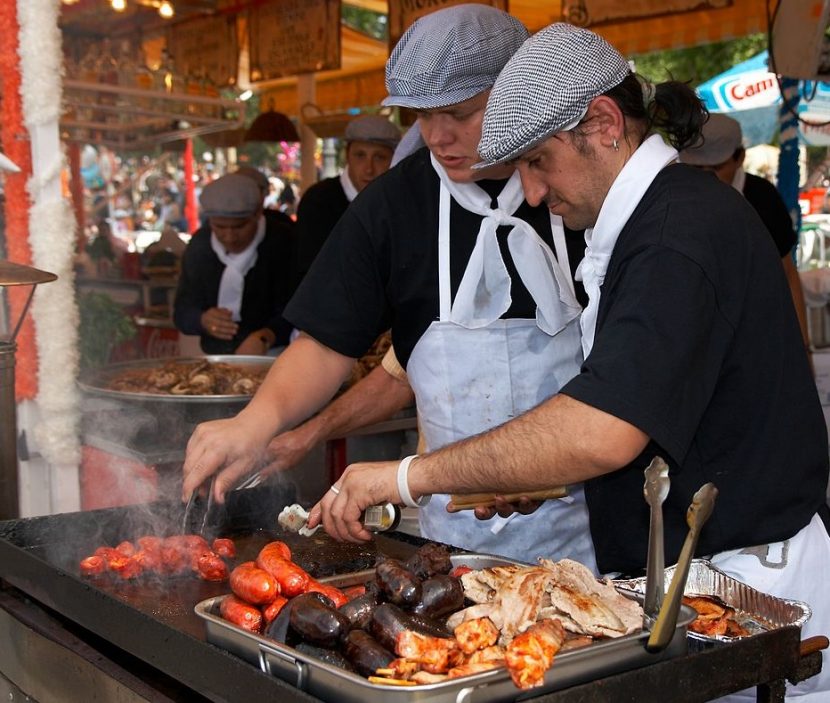 It’s not just the religious rituals and dancing the chotis. It’s also about sinful gastronomy. You
could put on weight just by looking at those chorizos! Yummy, though/
Barcex, CC BY-SA2.5 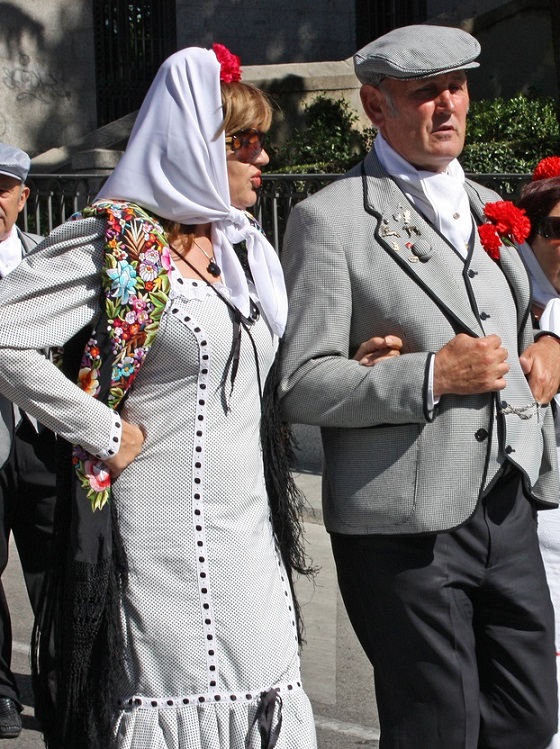 Off to the San Isidro fiestas dressed in the traditional chulapa and chulapo costumes/Alex Bikfalvi, CC BY-SA2.0 cropped

Las Fiestas de San Isidro, in honor of Madrid’s patron saint, San Isidro Labrador, are being celebrated from 11 to 15 of May. The fiestas are considered the most castiza of Madrid’s fiestas. Castiza means pure, genuine, true representative of a caste (casta). These fiestas are the closest to the hearts of the Madrileños.

San Isidro Labrador (St. Isidore the Farm Laborer), c. 1050 – 15 May 1130, was a tall (6’5) Madrileño farmworker. Devotees believe that his acts of piety  toward the poor and the animals are factual. 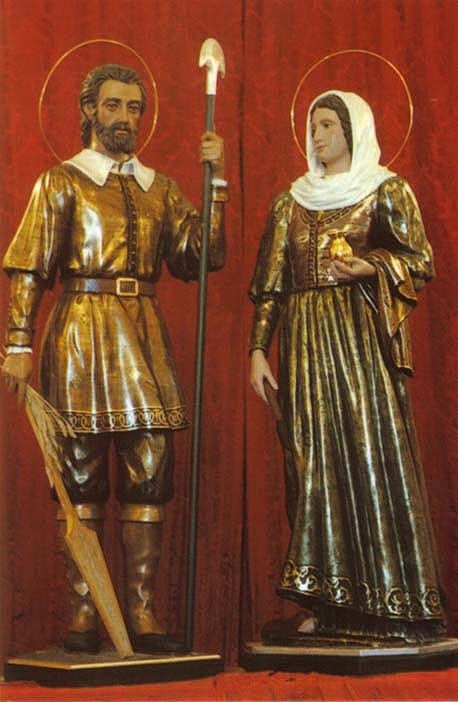 Nearly 500 miracles are attributed to San Isidro but only five are vouched for by the fourteenth-century codex, the Códice de Juan Diácono, the lone original source of the saint’s hagiography. Among these five miracles were:

Forty years after his death, Isidro’s body was exhumed and found incorruptible. According to Catholic teaching, incorruptibility, achieved through divine intervention, is a sign of holiness. A plus for sainthood. Isidro was canonized on 12 March 1622.

The San Isidro festivities are held throughout the city. Be prepared to imbibe the ambiance. It’s awesome!

Here’s what you could expect from the festival, as held in the emblematic Plaza Mayor. All free!

And for the aficionados, don’t forget the Feria de San Isidro at the Plaza de Toros de Las Ventas, the world’s premier bullfighting festival, 14 May -10 June. Check it out! 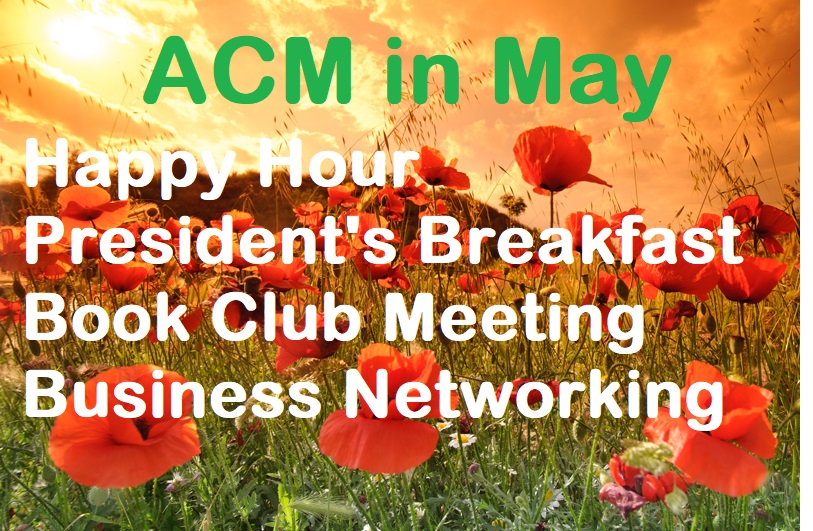 Previous article « THE AMERICAN CLUB OF MADRID AND THE MARVELOUS MONTH OF MAY! 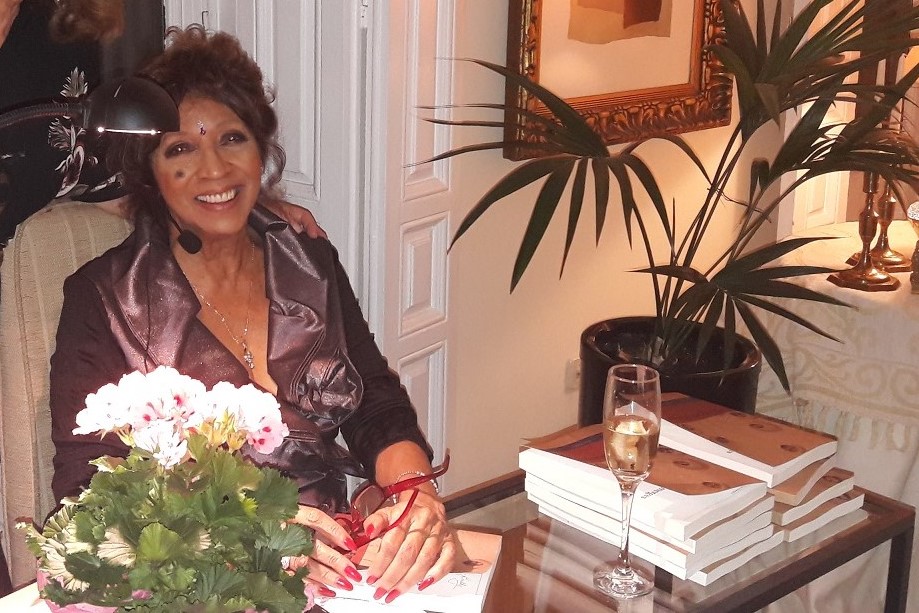 Next article THE “TRUTH” IS LAUNCHED! »