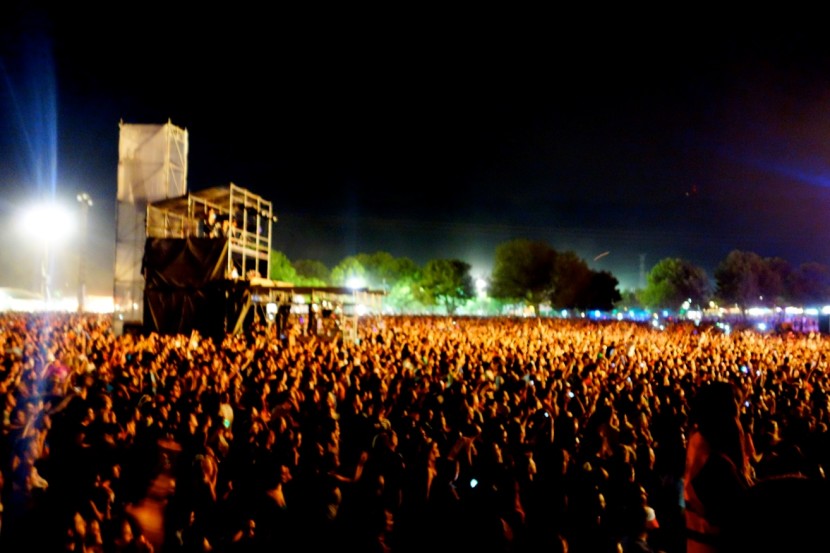 The Festival Internacional de Benicàssim (known as FIB) is among the most popular on the European festival circuit. Located in the Spanish beach resort between Valencia and Barcelona, this four-night fiesta boasts the ideal combination of a long stretch of beach and a great variety of music that runs all night long. ‘Beni’ has been running in the sunny second week of July since 1995 and features a line-up of mainly pop, rock, indie and electronic music.

FIB attracts young party lovers, a high percentage of whom are from the UK. As soon as the sun begins to set, they emerge from their hangover comas and bounce into the arena dressed in vibrant beachwear (usually accompanied by an impressive sun burn). Throughout the festival it is completely acceptable to top-up energy levels with a nap on any patch of ground, at any time. Never mind if dancing mobs are swarming around and the music from the stage is blaring: the opportunity to get some shut-eye away from the tent-saunas must be taken. The unforgiving sun becomes campers’ worst enemy, doing its very best to ensure that they sleep for no more than a couple of hours per night. During the day, anywhere that provides shade becomes a bed – some sneaky people were even spotted sprawled out in shop windows and under restaurant awnings. But a dip in the sea and the consumption of a few sangrias never fails to revitalize.

Music lovers at the FIB

The highlights of this summer’s FIB were plentiful. Dizzee Rascal returned to the festival for his third time to deliver an exhilarating performance that did not disappoint the frenzied crowd. Causing his set to overrun, he climbed in amongst them for the last couple of tracks and snapped some photos for Instagram, exhibiting his playful character that everyone loves. But arguably the best headliner was Las Vegas band The Killers, who closed the festival with a huge climax. Their popular anthems have proven to be timeless, as the crowd belted out the words with massive smiles on their faces. Charismatic front man Brandon Flowers thrilled the Spaniards by addressing them in their native language, and looked as though he was having the time of his life throughout the show.

Next year FIB will celebrate its 20th anniversary, which will no doubt be bigger and better than ever.

I encourage all music-lovers to go and experience what the scene in Spain has to offer.

Previous article « INDITEX BACK TO BACK (2) 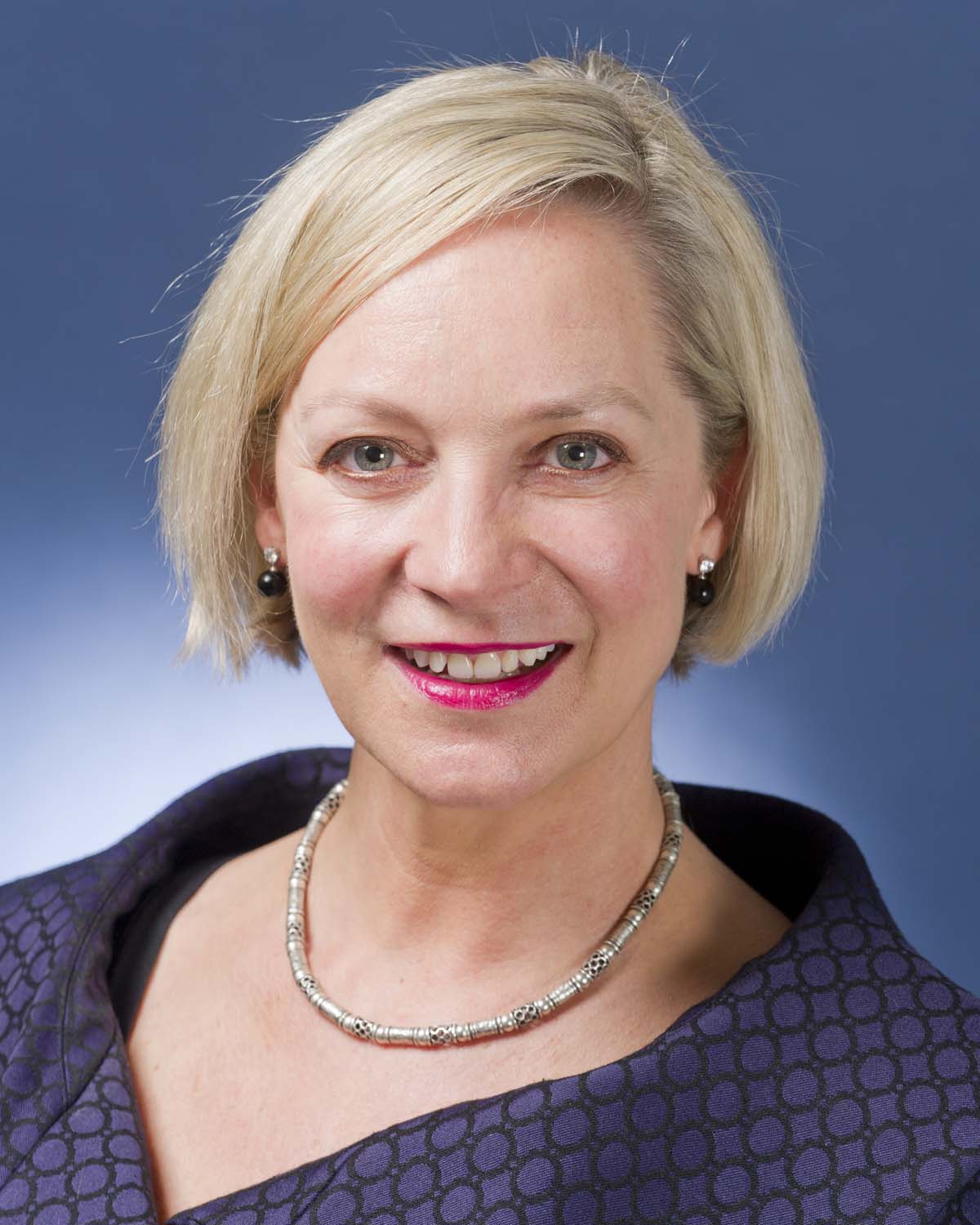 Next article EMBASSY ROW: Her Excellency Jane M. Hardy, Up From Down Under »