Treat yourself to the Festival Internacional de Magia — Gala Internacional Magia de
Escena where you’ll be mesmerized by the magic of some
of the best magicians in the world!

The eight edition of the Festival Internacional de Magia (International Festival of Magic) is being held at the Teatro Circo Price in Madrid. The main event, Gala Internacional Magia de Escena, runs from 14 February to 11 March. Some of the best magicians in the world will be giving their gala performance, thus regaling the spectator with a truly spectacular show.

Viktor Kee (Ukraine)
One of the most celebrated visual artists today. Considered the world’s best juggler. Winner of awards at most of the world’s major circus festivals including Cirque de Demain in Paris and the International Circus Festival in Monte Carlo.

Xavier Mortimer (Las Vegas, USA)
Xavier Mortimer has worked as a major performer at the Show ONE homage to Michael Jackson organized by Cirque de Soleil. He runs his own show at the Sin City Theater, Las Vegas. At the eighth Festival Internacional de Magia he will be sharing his latest magical creations with the audiences. His magic will fuse with unique music, dance and mime. 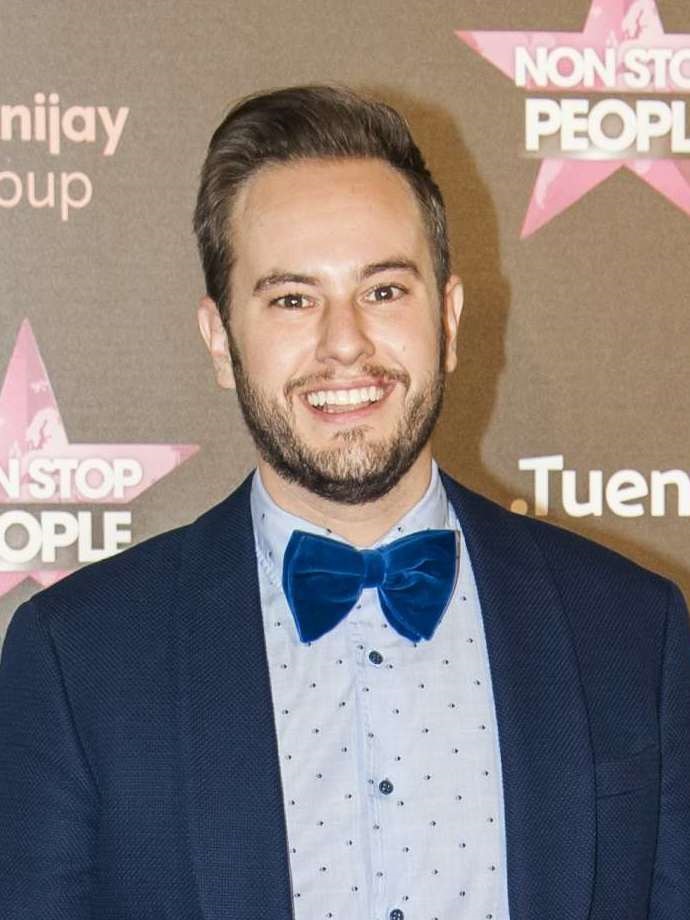 Otto Wessely & Christa (Austria)
Otto & Christa are heavyweights of the international magic scene. They have been headliners at Le Crazy Horse de Paris. More than 30 countries have witnessed, enchanted, their mad magic.

Nestor Hato (France)
His stage magic is both innovative and amazing. Playing cards fly. They get transformed. They come and go at vertiginous speed. Such is his skill that even his colleagues are left open-mouthed.

Héctor (Spain)
Héctor is one of Spain’s internationally renowned magicians. He specializes in stage tricks that produce incredible effects.

Jorge Blass (Spain)
Winner of various prestigious awards including the Golden Magic Wand in Monte-Carlo and the Siegfried and Roy award in Las Vegas. Jorge has travelled the world over performing his mesmerizing magic. At the Festival Internacional de Magia he will be staging his never-before-seen illusions. 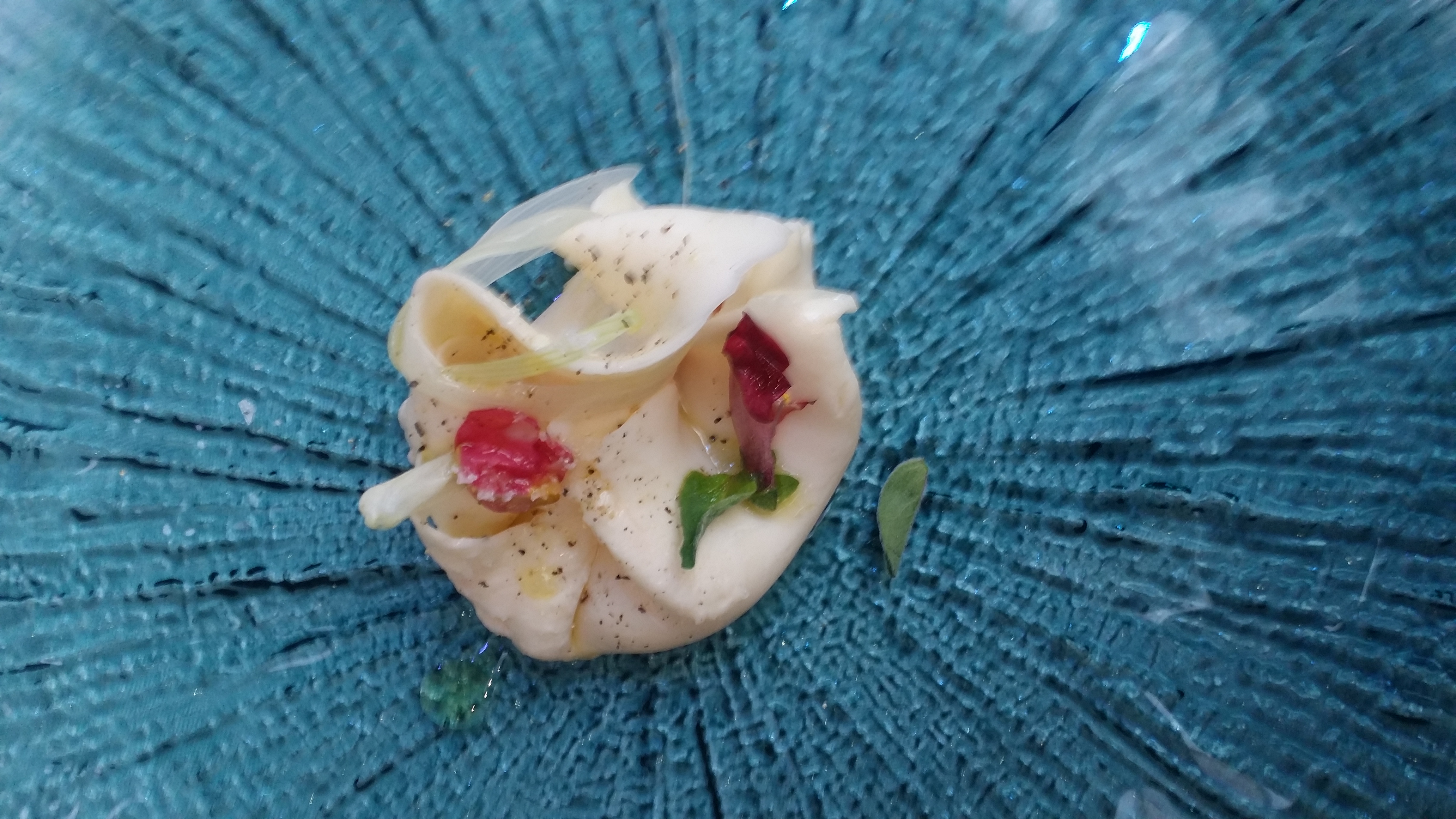 Next article MEET THE CHIEF NEGOTIATOR FOR SPAIN’S ADMISSION TO THE EUROPEAN COMMUNITIES & FATHER OF ERASMUS, MANUEL MARIN »