FACTSHEET ABOUT THE ISLAND TRUMP COVETED

Destinations Other Than SpainEuropeNewssliderTravel
4 Sep, 2019
Comments: 0 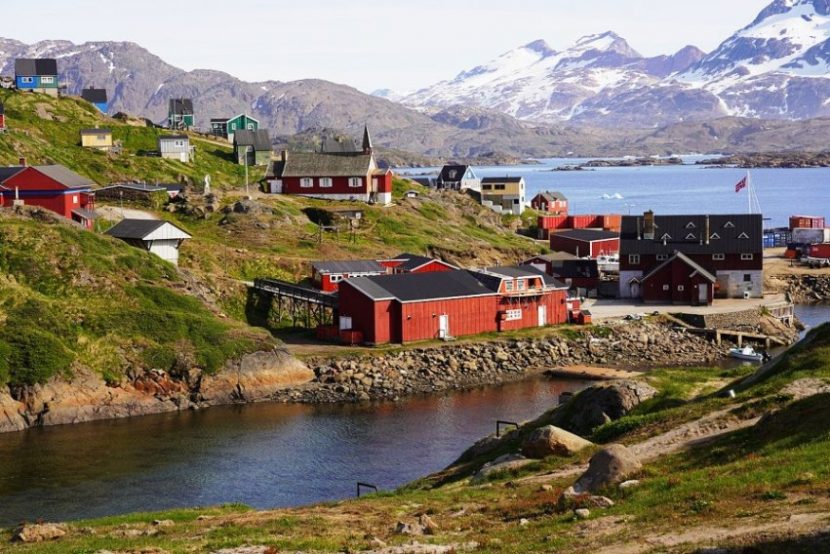 Sermiligaaq settlement near the Sermilik Fjord

POTUS Trump wanted to buy Greenland for the United States. 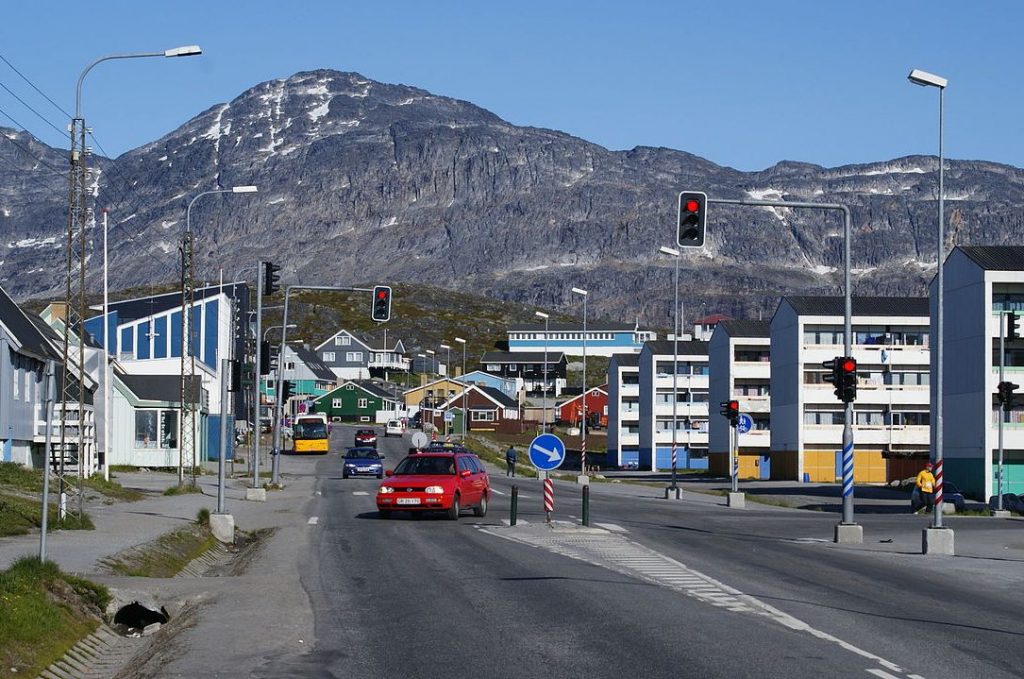 3. Political status: home rule. Self-governing in judicial affairs, policing and natural resources but Denmark controls foreign policy and defense.
Greenland is a constituent country of the Kingdom of Denmark, which realm comprises Denmark proper, the Faroe Islands, and Greenland. 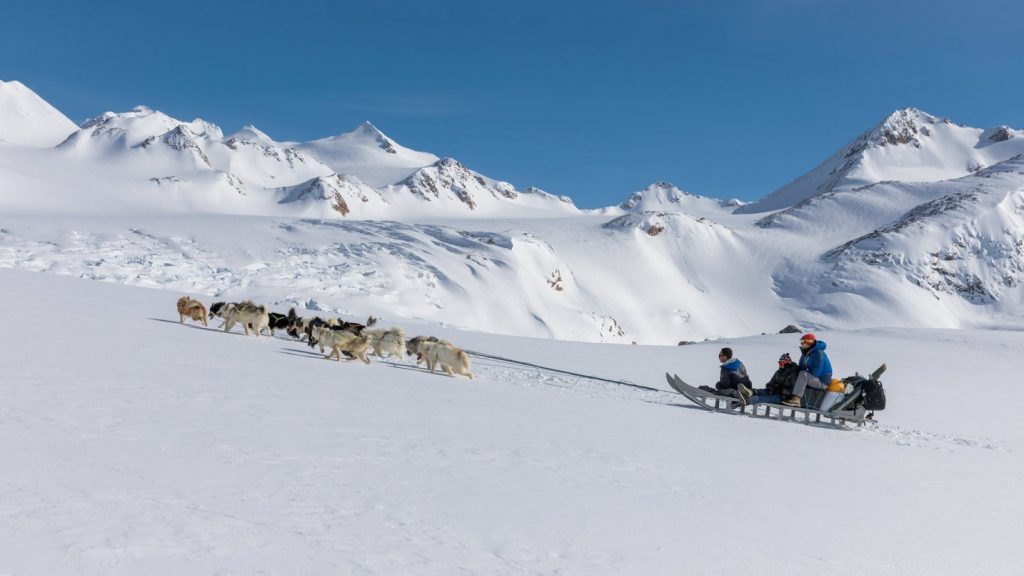 7. Ice sheet, some as thick as 3 km (1.86 mi) and with a volume of approximately 2,850,000 km3 (680,000 cu mi), covers 80% of Greenland! The melting of Greenlandic glaciers will raise the planet’s sea level alarmingly but will also make oil and other mineral explorations possible at last. A mouth-watering prospect for some.

8. What if Greenland’s ice sheet melted away completely? The sea level around the world would rise by more than 7 m (23 ft)! 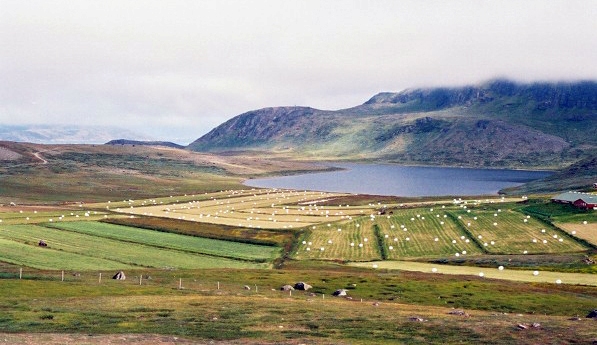 9. Vegetation: sparse. But the southern part of the island is suitable for agriculture. Farm animals are rare but plenty of sled dogs notwithstanding the snowmobiles making inroads into the glacial landscape.

10. POTUS Trump wasn’t the only American leader who wanted to buy Greenland or parts of it. For strategic reasons, the U.S. wanted to swap Alaska with Greenland in 1946. When that fell through, the proposal morphed into paying $100 million for the Arctic island.

11. Other countries are jockeying for more than just a foothold in Greenland. Russia and China especially. For strategic and economic reasons.

Feel like visiting the island that Trump has put back on the map?
Greenland Official Tourism Site: https://visitgreenland.com/