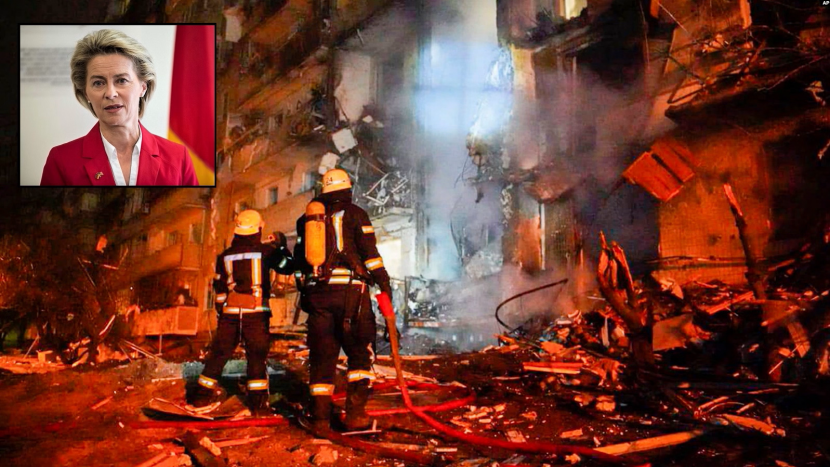 The European Union and its partners are working to cripple Putin’s ability to finance his warmachine. Putin embarked on a path aiming to destroy Ukraine, but what heis also doing, in fact, is destroying the future of his own country.

Only a few dozen kilometres from the EU’s eastern border, the Russian army is committing barbaric actions during its invasion of Ukraine. It is bombing and launching missile strikes, killing innocent people.

At the same time, the entire world is witnessing the determined and brave resistance by the Ukrainian army and population.

As Russian forces unleash their assault on Kyiv and other Ukrainian cities, we are resolved to continue imposing costs on Russia that will further isolate Russia from the international financial system and our economies.

The European Union and its partners are working to cripple Putin’s ability to finance his war machine.

I will now propose to EU leaders the following measures:

First, we commit to ensuring that a certain number of Russian banks are removed from SWIFT. This will ensure that these banks are disconnected from the international financial system and harm their ability to operate globally.

SWIFT is the world’s dominant global interbank payment system. Cutting banks off will stop them from conducting most of their financial transactions worldwide and effectively block Russian exports and imports.

Second, we will stop Putin from using his war chest. We will paralyse the assets of Russia’s central bank. This will freeze its transactions. And it will make it impossible for the Central Bank to liquidate its assets.

And finally, we will work to prohibit Russian oligarchs from using their financial assets on our markets.

All of these measures will significantly harm Putin’s ability to finance his war. They will have an eroding impact on the economy.

Putin embarked on a path aiming to destroy Ukraine, but what he is also doing, in fact, is destroying the future of his own country.

Previous article « A Second Opinion: Russia Tempting the Start of WWIII over Ukraine 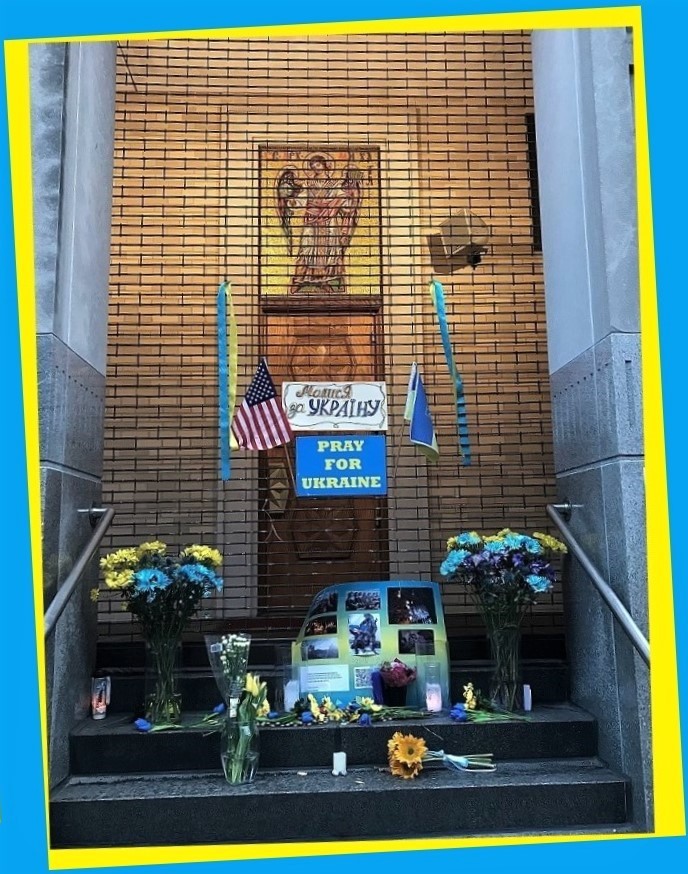