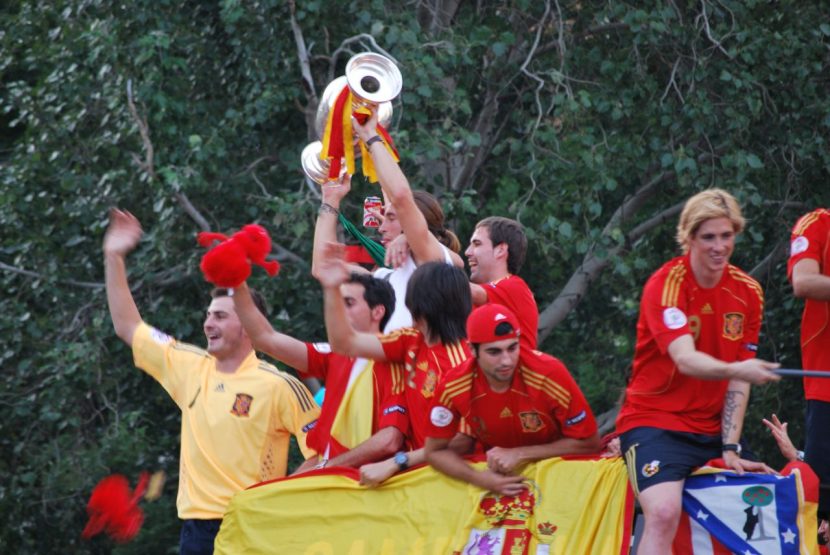 Spain became the first team to ever retain the European Championship in Kiev with a crushing 4-0 win over Italy four years ago. Dominating from the first whistle until the last, it was total football. The game at its very finest.

They didn’t need 60 percent possession or more to control the game, and they didn’t bore the casual viewers to death with the monotonous sideways passing. It also doesn’t help the players on the field, yet this tactical approach has become increasingly popular across Europe.

But what happened at World Cup in 2014 was no blip; Spain’s national team is declining. After the World Champions exited the competition following a humiliating loss to the 2012 runners-up Netherlands and then Chile, many wondered if the era of Spanish dominance was over with the emergence of a golden generation in Germany.

That was the sign that things had to change. It was a sure sign that Vicente del Bosque had to move closer to the high-intensity forward-thinking game of Spain’s previous national triumphs. They had to make the pitch as wide as possible, and use Jordi Alba and Juanfran to provide runs in behind to offset the Czech Republic defence on Monday the 13th of June in this year’s UEFA Euro.

However, he and Spain never learnt their lesson. For long periods against the Czech Republic, they passed the ball around in nothing areas, wasting their own time and energy – as well as the viewers. There were spells in the game when Alba and Juanfran made those runs onto an inch of perfect pass from Iniesta, but their first touch or a defensive tackle spared the Czech goal.

The Spain national football team line up while its national anthem is played, before the match that crushed Italy at the Euro 2012. Many of the greats then are still with the team this year

Even when Spain got close to scoring, Peter Cech made key saves from Alvaro Morata and co., but he couldn’t keep out Gerard Pique’s header. And embarrassingly for his team-mates, the veteran goalkeeper completed more passes than anyone in a Czech shirt.

Andrés Iniesta was Spain’s only saving grace, controlling the midfield alongside the ever-reliable Sergio Busquets and David Silva, who made his 100th international appearance, was also lively in spells. At 32 years old, Iniesta is still vital to Spain’s attacking play, and provided the crucial assist to Pique to win the game in the last five minutes.

Spain got lucky on Monday afternoon, but they might not be so lucky against Turkey on Friday, 17 June and Croatia on Tuesday, 21 June, who are both technically and physically superior to Czech Republic – and will provide a stern test for the current European champions.

Born in Newry, Ireland, Ruairi Daly is doing Sports Journalism at Staffordshire University in England. He is a freelance journalist who hopes to go full-time once he’s finished university. Ruairi runs his own website called ReadCeltic which focuses on news and matches related to the Scottish based football club. He loves to travel and get to know the many cultures around the world. He’s having the time of his life immersed in the Spanish culture while he works with Guidepost. 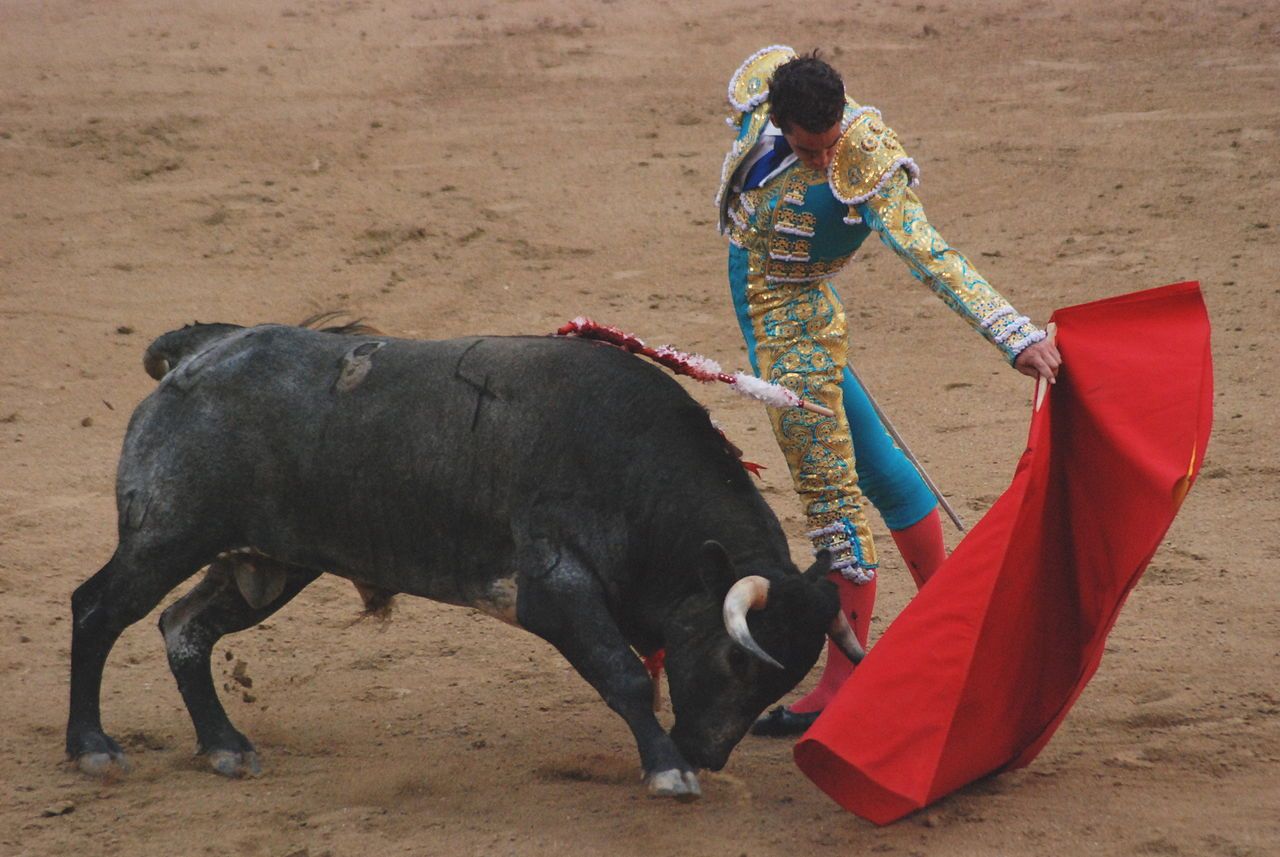