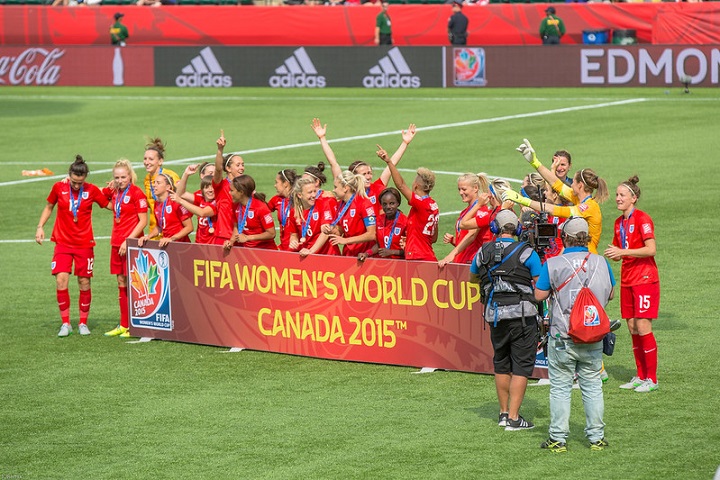 Canada is understandably proud and excited about the 7th FIFA Women’s World Cup, the quadrennial international women’s football world championship tournament, that it is hosting between the 6th of June and the 5th of July this year and will be played in Vancouver, Edmonton, Winnipeg, Ottawa, Montreal, and Moncton.  So much so that the Canadian Embassy in Madrid has posted the news on its official website.

The top three teams from UEFA (Union of European Football Associations) will qualify for the 2016 Summer Olympics women’s football tournament to be held in Brazil next year.

The following is an abridged copy of that news bylined on April 1, 2015 by the Department of Canadian Heritage and Public Health Agency, Ottawa.

Minister of State (Sport) Bal Gosal and Parliamentary Secretary Cathy McLeod, on behalf of Minister of Health Rona Ambrose, were on hand at Ottawa’s City Hall for the kick-off of the FIFA Women’s World Cup Trophy Tour.

With just two months to go before the start of the FIFA Women’s World Cup Canada 2015, excitement is building around the largest and most prestigious women’s soccer tournament in the world.
This tournament, a signature event during the Year of Sport in Canada, will give Canadians the chance to see our best female soccer players perform on the world stage. Canada’s national women’s team will look to again capture the hearts of all Canadians just as they did with their inspiring run to a bronze medal at the London 2012 Olympic Summer Games.
At today’s event, Minister of State Gosal encouraged Canadians to show their pride and enthusiasm in cheering on Canada’s national women’s team.

The FIFA Women’s World Cup Canada 2015, a signature event during the Year of Sport in Canada, will give us the chance to see our best female soccer players perform on the world stage, as they inspire all Canadians, especially women and girls, to participate and excel in sport. I invite Canadians from coast to coast to have their moment with one of the most prestigious trophies in women’s sport. ”
—The Honourable Bal Gosal, Minister of State (Sport)

We all know that being physically active is an important part of our overall health and well-being. However, only four percent of Canadian children and youth are getting the recommended daily amount of physical activity. We must continue to work together to inspire our children and youth to be active and remain active throughout their lives. It is my hope that events like the FIFA Women’s World Cup will build a lasting legacy for sport and will hopefully inspire more Canadians to take part in sport and physical activity throughout the country.”
—The Honourable Rona Ambrose, Minister of Health 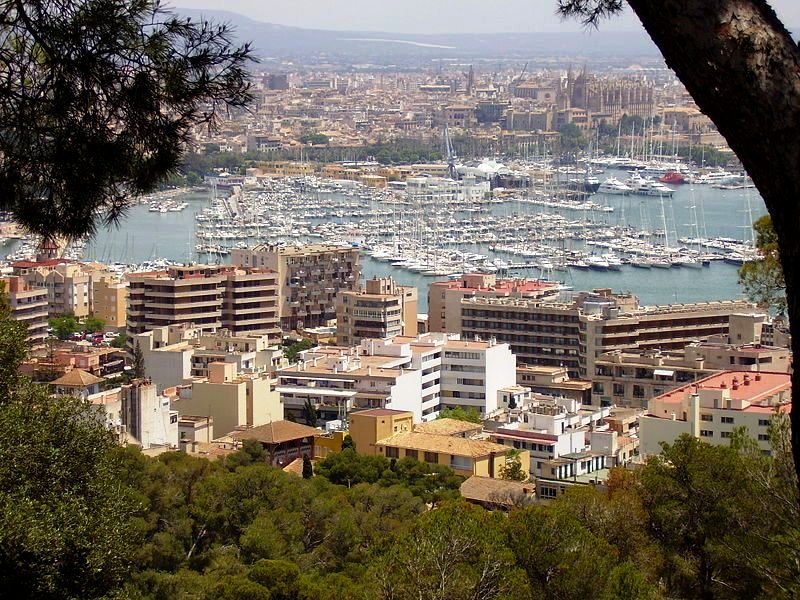