ELMYR THE FORGER: FROM IBIZA TO MINNESOTA 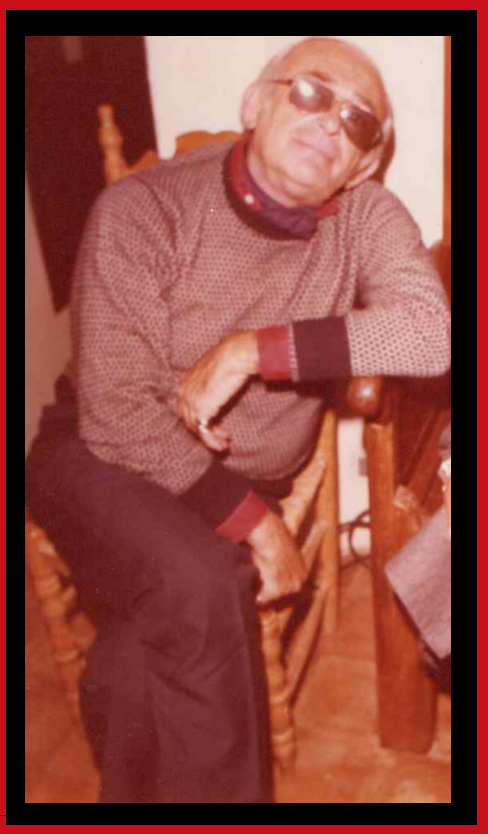 Just a few days ago, Tim Colby wrote to us from Minneapolis. He said: “I read the Guidepost’s article concerning the life and times of Elmyr de Hory.”

As many of you Guidepost users out there know, Elmyr de Hory (1905-1976), who lived on the wildly beautiful Spanish island of Ibiza, was arguably the world’s “greatest” art forger. He is believed to have sold more than a thousand art forgeries to reputable galleries. (See “Faking and Living it Up” by Kris Sinclair Christian, published in Guidepost on 11 May 2013.)

Tim says: “I want the world to know that Elmyr de Hory now lives on stage in Minneapolis!” What he means is that Mark Forgy’s memoir The Forger’s Apprentice is being staged at the Minnesota Fringe Festival which is held in Minneapolis-St Paul, the venues strategically clustered in Minneapolis’ Uptown, West Bank and downtown neighborhoods. (For the list of productions and everything else about Fringe, go to its fabulous website: www.fringefestival.org.)

Tim, a Minnesotan stage actor and set builder and designer, whose infectious enthusiasm for his profession verges on the proverbial, is the stage manager of The Forger’s Apprentice. (Click on the URL below to watch video.)

What about Fringe itself? The Fringe is an annual 11-day performing arts festival now on its 20th year, held on the first two weekends in August inclusive of the weekdays within the period. This year it begins on Thursday the 1st of August and runs through Sunday the 11th.

Fringe’s selection process is unique. Who gets to perform at the festival is decided not by the usual panel of judges but by lottery! During the first decade of its existence when it could still get by with it, Fringe granted slots to performers on a first-come-first-served basis. By 2004, though, the number of applicants has far exceeded the number of performance slots available. From then on the Fringe people have to resort to drawing lots.

Each performance shouldn’t last more than an hour. The shining moments and dark debacles of Elmyr de Hory’s awesome career as master forger are intriguingly played in just 55 minutes. Tim Colby told us that there will be “5 very special performances” of The Forger’s Apprentice, with actor John Olive doing Elmyr.

Just so the world knows! 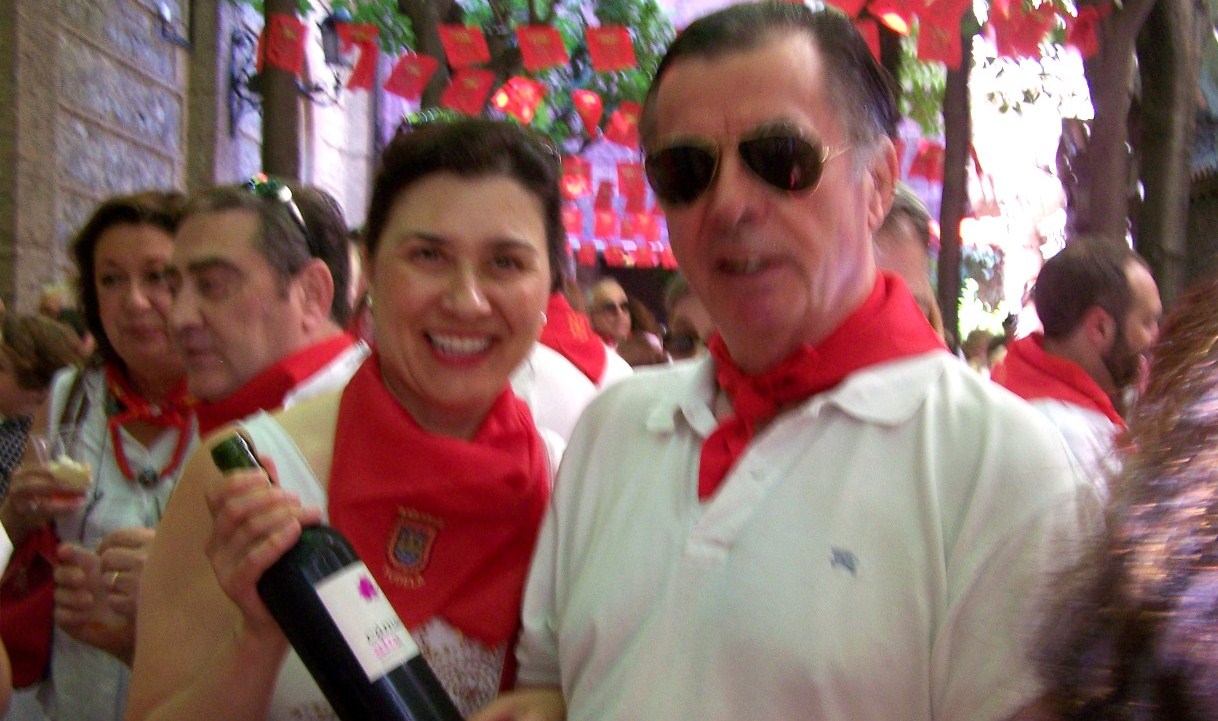 Previous article « HEMINGWAY’S PAMPLONA IN MADRID
Next article DUELING WITH THE MODERN MASTERS: FENCING CLASSES AT THE CENTRO NACIONAL DE ESGRIMA IN MADRID »