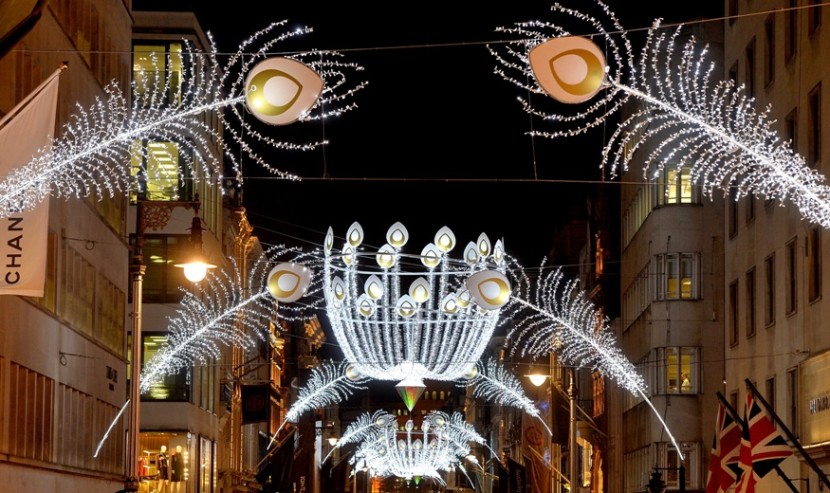 Did you know? Bond Street in London was established in 1686. By the late 1700s Bond Street had become the favorite haunt of “The Bond Street Loungers,” dapper men who promenaded the street, the early fashionistas of their day. These “peacocks” were depicted in literature and art and immortalized in a cartoon by James Gillray (1796). Beau Brummell (7 June 1778 – 30 March 1840), a Regency England men’s fashion guru who advocated perfect-fit custom-made garments and flamboyant cravat, personified Bond Street. So did his friend John “Poodle” Byng, Viscount of Torrington.

With such a colourful history it seems inevitable that Bond Street is now the world’s most illustrious luxury destination. Home to more than 125 of the world’s leading luxury stores including more than 80 designer flagships, its annual take is a “fashionable” £1billion. But then, history and luxury trade are what have always defined Bond Street. In 1911 iconic brands the likes of Cartier, Charbonnel et Walker, the Fine Art Society, Asprey and Fenwick came together to fund a £1,800 scheme for the Coronation of King George V. It is where London’s most revered galleries and auction houses, including The Royal Academy, Sotheby’s, Christie’s and Bonhams, are domiciled.

And now it’s Christmastime and Bond Street can do no less than live up to its reputation and the expectations it generates. Since mid-November the street is decked with themed illumination rooted in history, a fact that was set to lead the thousands of lighting displays around the world.

A quarter of a million elegant lamps (LED) worth £1million portray glorious white peacocks in memory of and to honor the gentlemen without whom Bond Street wouldn’t be what it has been and what it is.

More than 5,000 hours were spent on the construction phase of the light display. Almost 13 km worth of cabling was used, which is equivalent to 14 times the length of Bond Street. Installation took more than 10 nights.

The elegant display of lights will be viewed by over 10 million visitors from more than 100 countries spending over £400 million during the Holidays.

> Chinese shoppers spend an average £1767 per transaction on Bond Street, significantly higher than the UK average of £738.

> The Chinese spend most on watches & jewelry, followed by department stores, fashion and clothing, and then leather and travel accessories.

> Average transaction by Middle Eastern shoppers on the Street is £1,393.

> Middle Eastern shoppers are especially partial to such brands as Smythsons, Asprey, Burberry , Mulberry, and Mappin & Webb which give off a sense of British heritage.

> The appeal of brands such as Dior and Chanel for Middle Eastern shoppers stems from their promoting themselves as brands with historical, classical and conservative values.

> Shopping is the favorite activity for Middle Eastern visitors to the UK, with 56% of them including shopping as part of their trip.

> The last of the top three Bond Street shoppers is America which represents 5% of non-European international spend on the street.

> Average transaction by American shoppers is £1,145

> American culture is reflected in Bond Street’s architecture in the form of US architect Peter Marino’s creations: the Louis Vuitton town house at 17 New Bond Street and the Chanel boutique across the road
——–
*Source: Bond Street Development Group 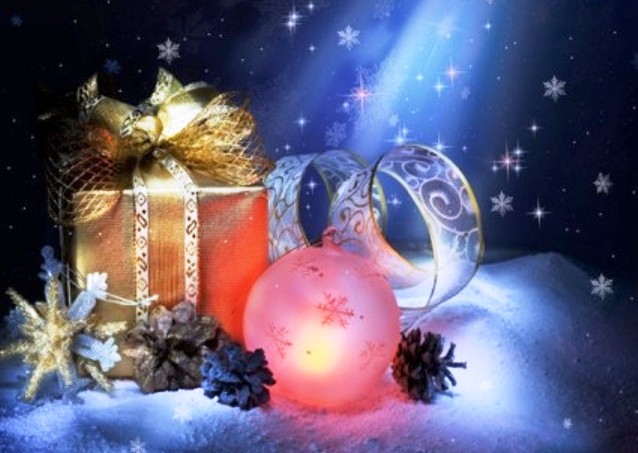 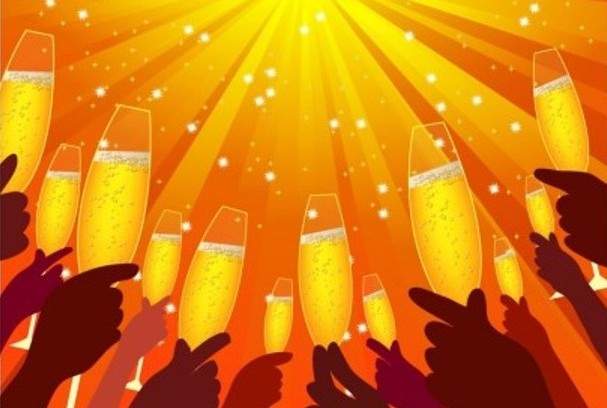