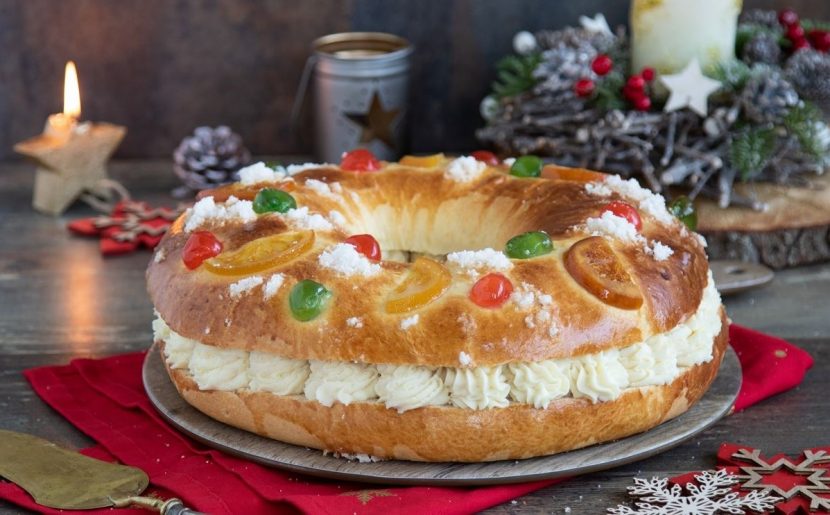 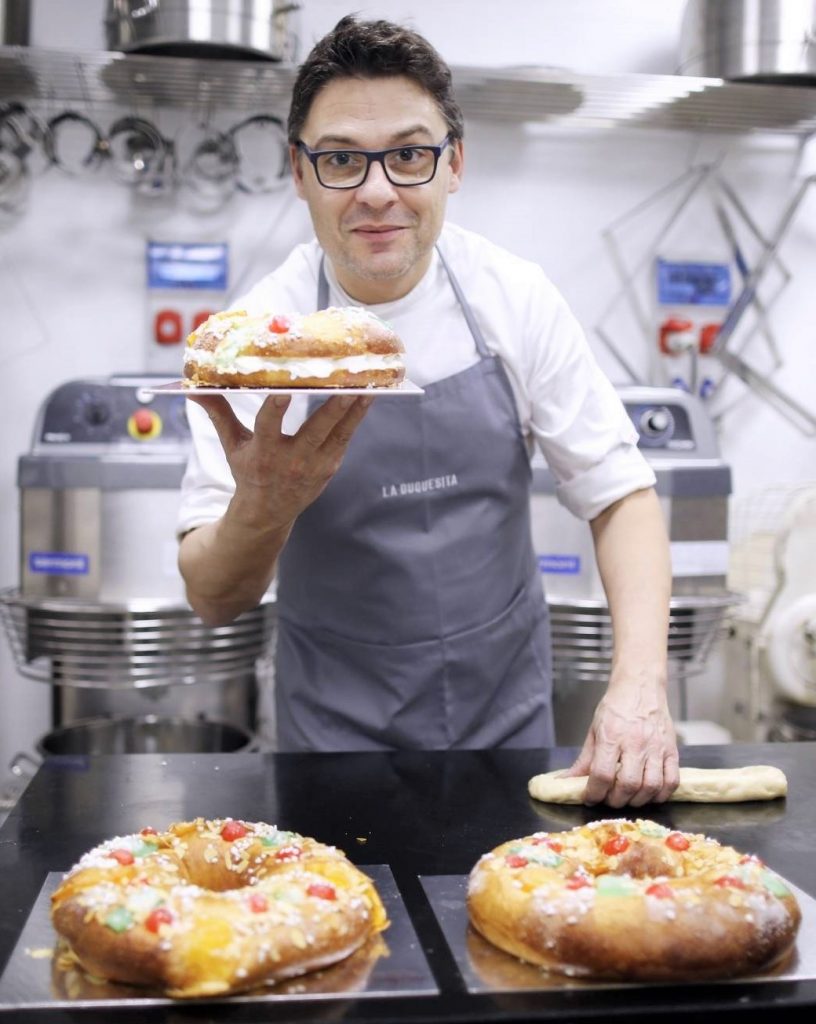 One of the most popular Christmastime sweet treats and its long-maintained tradition in Spain, despite the fact that it signals the end of the Christmas holidays, is the roscón, the King´s Ring Cake.

Since time immemorial, the Roscón de Reyes is eaten in Spain on January 6th, the Feast of  The Three Kings. The tradition of placing beans, candies or figurines of the Christ child inside the cake is very much alive. The cake’s round format represents a king’s crown. The candied fruits, figs, quince, and cherries represent the many jewels a crown would have.

In spite of its popularity, however, little is known about the roscón‘s true origins. One popular belief is that it came from the Saturnalia, an ancient pagan festival honoring Saturn, the Roman god of agriculture, where round cakes prepared with figs and dates and honey, inside of which coins and other small objects were hidden, were very much part of the riotous winter celebration. 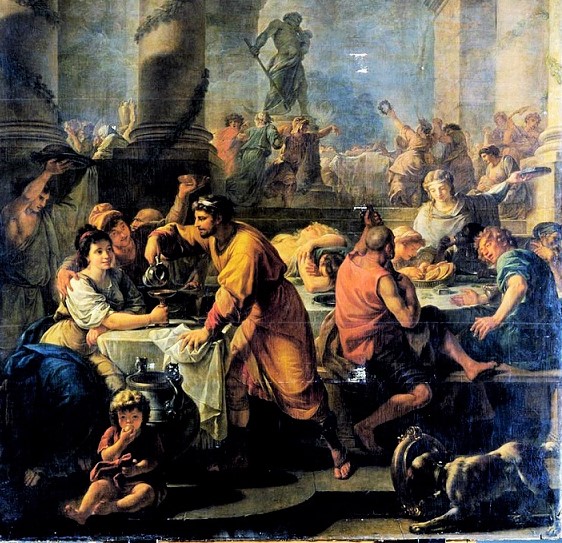 Another belief cites the 11th-century Christian festival known as The King of the Bean as the origin of the roscón tradition. At this festival, a child was chosen from amongst the poorest of the town to be crowned The King of the Epiphany who was then bestowed with gifts.

Yet another “origin” makes the Roscón de Reyes out as an edible representation of the Advent Wreath.

Still another would state that the Roscón de Reyes symbolizes the biblical Three Kings of the Orient whose Feast is celebrated every 6th of January. Which does not mean that one has to stick strictly to the calendar and feast on the roscón only on the Feast of the Three Kings. In practice, the delightful sweet-tooth pleasure is served from the “First Day of Christmas” (December 25) through the “Twelfth Day” (January 6) or the Epiphany, commemorating the revelation by the Star of Bethlehem of the Infant Jesus to the Three Kings, which puts an end to the Christmas celebrations. 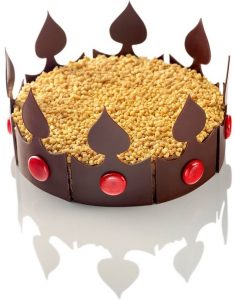 The most popular filling of this dough-based bun is whipped cream (nata). (Incidentally, in France the Galette des Rois, which is totally different than the Spanish creation, is prepared with puff pastry and almonds.) 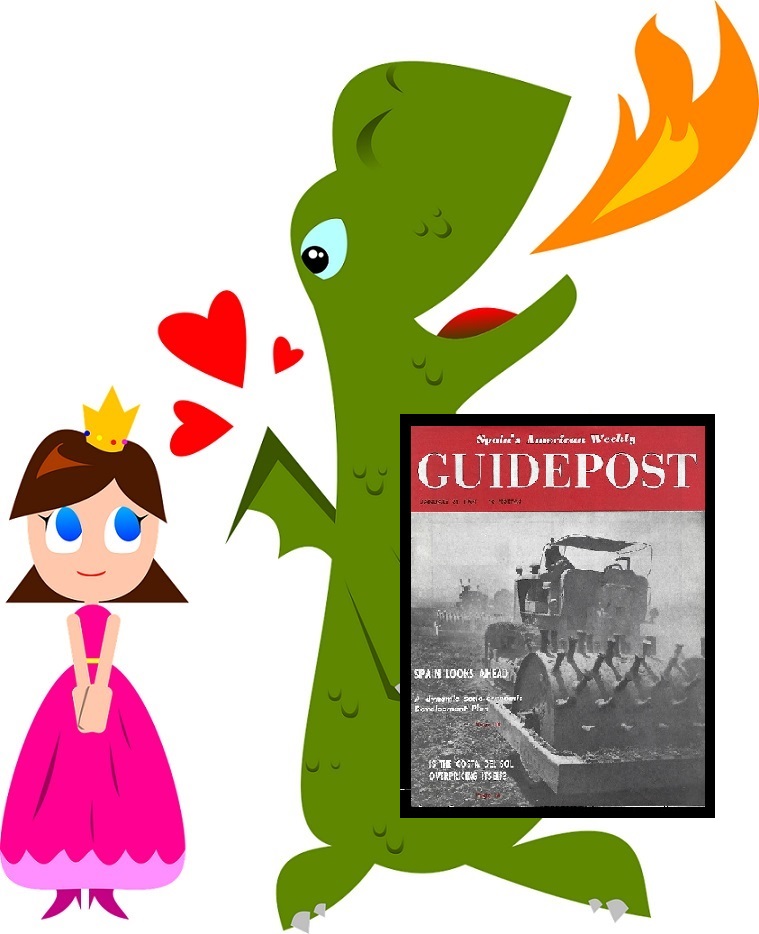 Previous article « A GUIDEPOST REPRINT: “The Spanish Scene” 57 Years Ago This Month 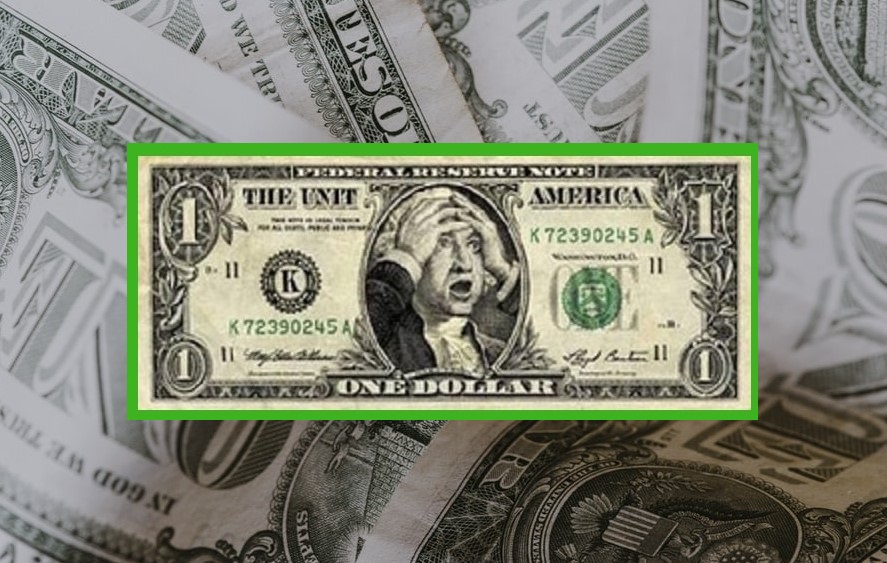