DONALD TRUMP: HOW TO GET IMPEACHED TWICE AND MAKE HISTORY

The storming of the U.S. Capitol on Wednesday, 6 January 2021

On Wednesday, 13 January 2021, the U.S. House of Representatives voted to impeach President Donald Trump for “inciting violence against the Government of the United States” at the Capitol, a “high crimes and misdemeanor”. The bipartisan vote bestowed on Mr. Trump the dubious distinction of being the first President in U.S. history to be impeached twice by the House of Representatives. Ten Republicans led by Rep. Liz Cheney, Chair of the House Republican Conference and daughter of former U.S. Vice President Dick Cheney, broke party ranks and voted in favor of the impeachment. 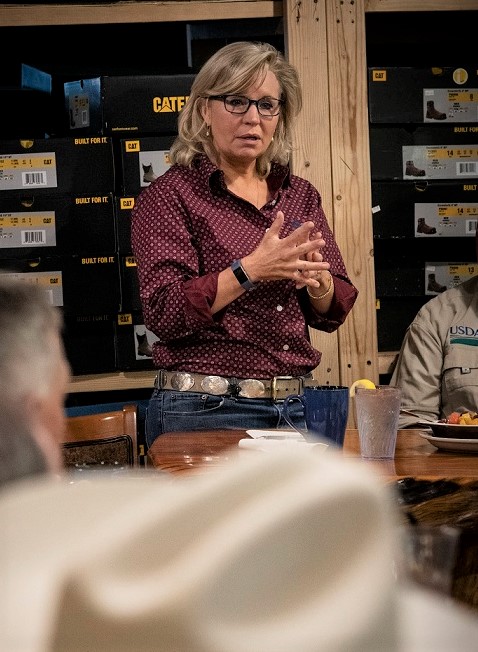 The statement issued by Cheney on the eve of the impeachment explains why she voted the way she did:

“On January 6, 2021 a violent mob attacked the United States Capitol to obstruct the process of our democracy and stop the counting of presidential electoral votes. This insurrection caused injury, death and destruction in the most sacred space in our Republic. The President of the United States summoned this mob, assembled the mob, and lit the flame of this attack. Everything that followed was his doing. None of this would have happened without the President. The President could have immediately and forcefully intervened to stop the violence. He did not. There has never been a greater betrayal by a President of the United States of his office and his oath to the Constitution.”

Now that the article of impeachment has passed the House, Trump will face trial in the Senate. Article 1, Section 3 of the U.S. Constitution states that “the Senate shall have the sole Power to try all Impeachments. When the President of the United States is tried, the Chief Justice shall preside: And no Person shall be convicted without the Concurrence of two-thirds of the Members present.”

Senate Majority Leader Mitch McConnell announced on the day of the impeachment that “given the rules, procedures, and Senate precedents that govern presidential impeachment trials, there is simply no chance that a fair or serious trial could conclude before President-elect Biden is sworn in next week.”

Thus far, no concrete date for the impeachment trial is written in stone, just speculations.

Meanwhile, here’s the historic Congressional Record of the impeachment.

Mr. NADLER [U.S. Representative for New York’s 10th congressional district]. Madam Speaker, pursuant to House Resolution 41, I call up the resolution (H. Res. 24) impeaching Donald John Trump, President of the United States, for high crimes and misdemeanors, and ask for its immediate consideration in the House.

The Clerk read the resolution, as follows:

Resolved, the Donald John Trump, President of the United States, is impeached for high crimes and misdemeanors and that the following article of impeachment be exhibited to the United States Senate: 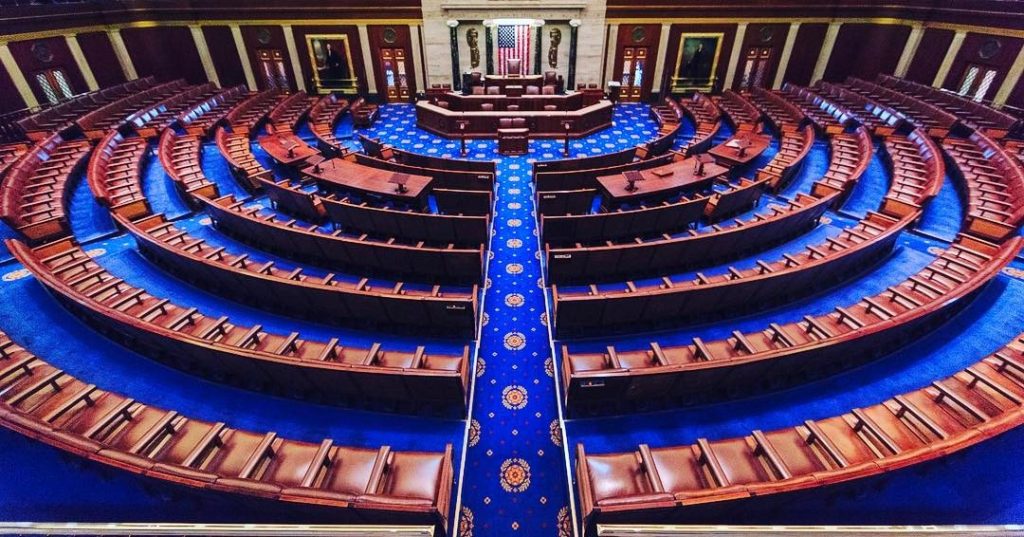 THE HOUSE OF REPRESENTATIVES chamber at the Capitol 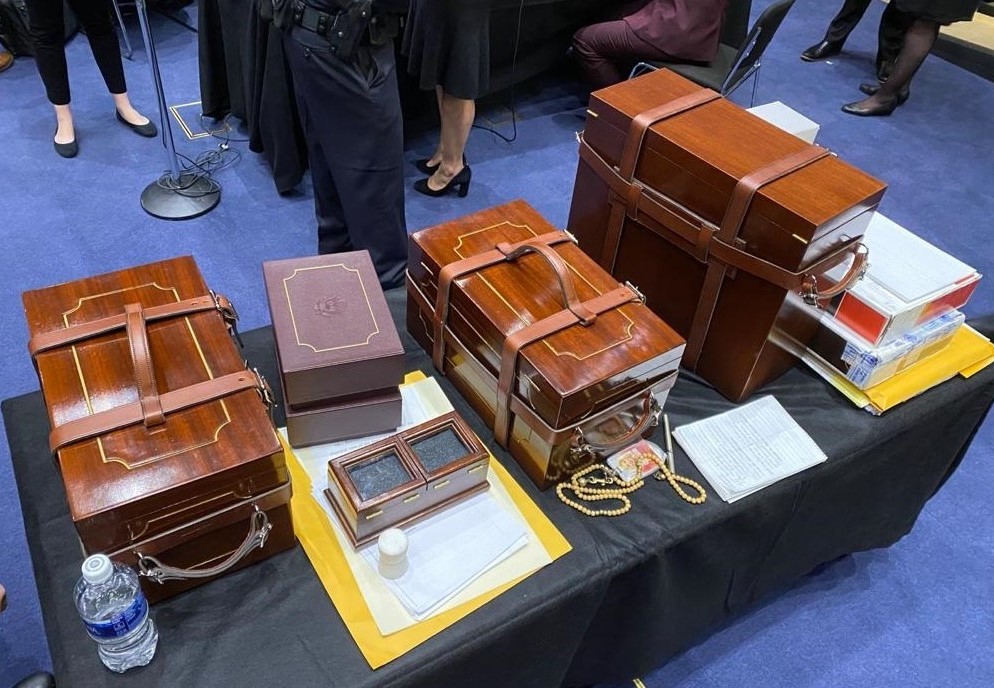 CASES OF ELECTORAL COLLEGE certificates confirming the results of the 2020 presidential elections before evacuation by staffers during the assault on the Capitol, 6 January 2020

On January 6, 2021, pursuant to the 12th Amendment to the Constitution of the United States, the Vice President of the United States, the House of Representatives, and the Senate met at the United States Capitol for a Joint Session of Congress to count the votes of the Electoral College. In the months preceding the Joint Session, President Trump repeatedly issued false statements asserting that the Presidential election results were the product of widespread fraud and should not be accepted by the American people or certified by State or Federal officials. Shortly before the Joint Session commenced, President Trump, addressed a crowd at the Ellipse in Washington, D.C. There, he reiterated false claims that “we won this election, and we won it by a landslide.” He also willfully made statements that, in context, encouraged — and foreseeably resulted in — lawless action at the Capitol, such as: “if you don’t fight like hell you’re not going to have a country anymore.” Thus incited by President Trump, members of the crowd he had addressed, in an attempt to, among other objectives, interfere with the Joint Session’s solemn constitutional duty to certify the results of the 2020 Presidential election, unlawfully breached and vandalized the Capitol, injured and killed law enforcement personnel, menaced Members of Congress, the Vice President, and Congressional personnel, and engaged in other violent, deadly, destructive and seditious acts. 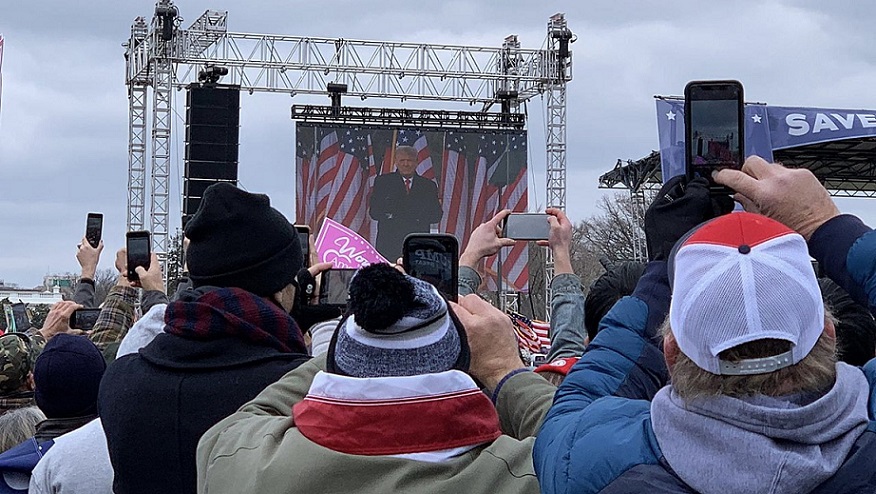 TRUMP speaking to supporters at “Save America” rally, 6 January 2020

President Trump’s conduct on January 6, 2021, followed his prior efforts to subvert and obstruct the certification of the results of the 2020 Presidential election. Those prior efforts included a phone call on January 2, 2021, during which President Trump urged the secretary of state of Georgia, Brad Raffensperger, to “find” enough votes to overturn the Georgia Presidential election results and threatened Secretary Raffensperger if he failed to do so. 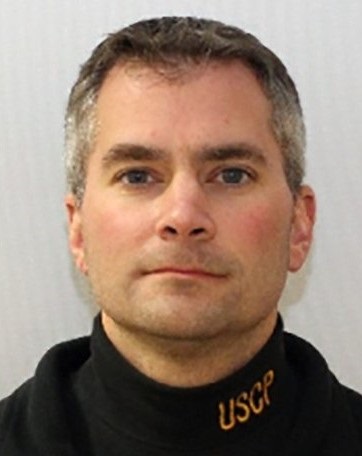 CAPITOL POLICE OFFICER BRIAN SICKNICK: he died of injuries sustained during the insurgence

In all this, President Trump gravely endangered the security of the United States and its institutions of Government. He threatened the integrity of the democratic system, interfered with the peaceful transition of power, and imperiled a coequal branch of Government. He thereby betrayed his trust as President, to the manifest injury of the people of the United States.

Wherefore, Donald John Trump, by such conduct, has demonstrated that he will remain a threat to national security, democracy, and the Constitution if allowed to remain in office, and has acted in a manner grossly incompatible with self-governance and the rule of law. Donald John Trump thus warrants impeachment and trial, removal from office, and disqualification to hold and enjoy any office of honor, trust, or profit under the United States. 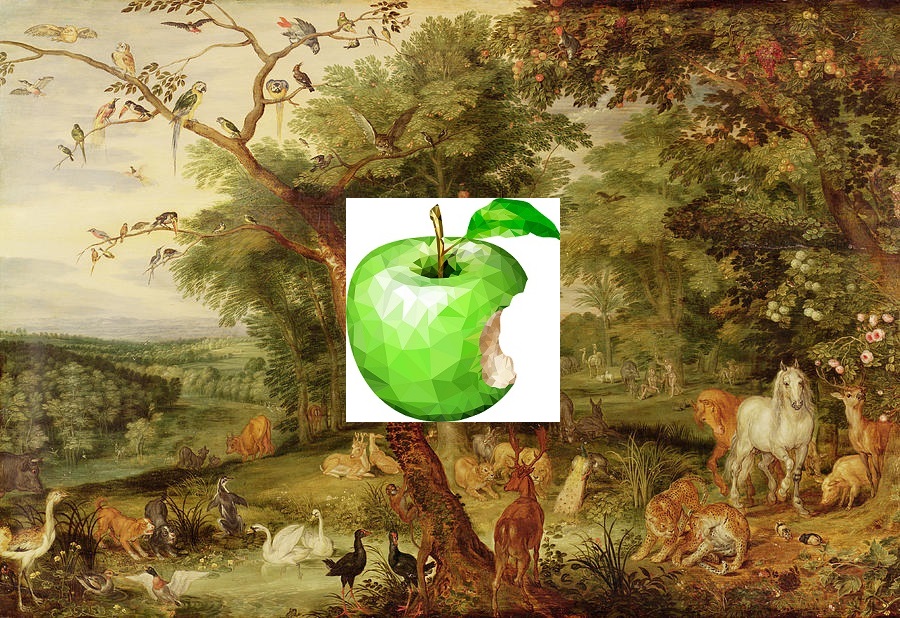