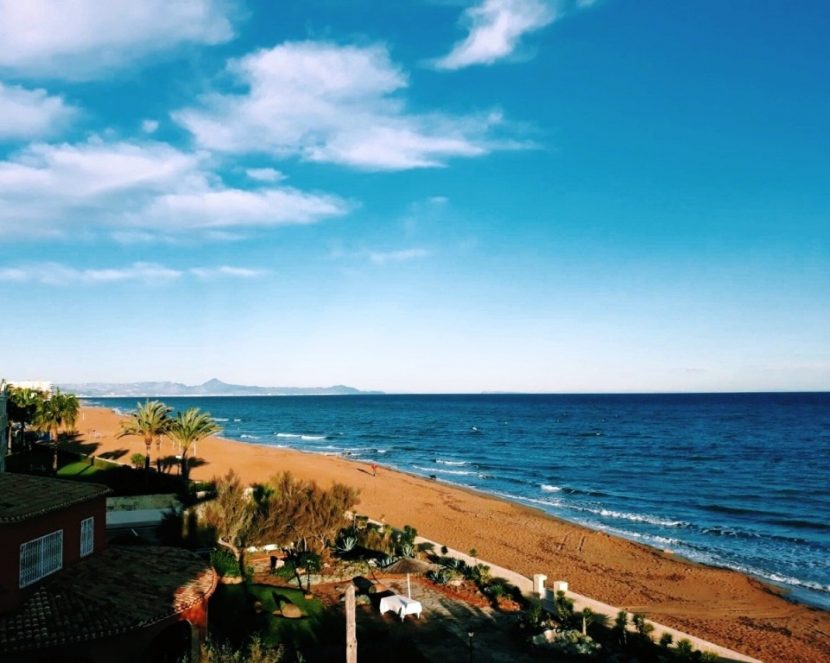 What’s a typical touristic Spanish paradise like in a 47 degree mid-November weather? The answer may surprise you!

Dénia is a picturesque city in the province of Alicante, home to upwards of 41,000 people. Known for its breathtaking beaches, ancient hillside ruins, and the 11th century castle overlooking the city, it is a Number One summer spot for tourists. The city enjoys around 3,000 sunshine hours per year, and you can barely walk the crowded streets as tourists and locals alike bask in the 80 degree sunshine.

But what does the city look like when the weather turns and it takes layers upon layers of clothing and boots just to step outside? Like a ghost town!

What is usually the most crowded spot in the city is ruled out as too cold to even go near and the emptiness is almost eerie. Residents of beachside apartment buildings stay indoors – mostly due to the colds they all get from the drastic climate change!

However, what’s surprising is that the town itself lives on. Despite the crowd being about half its usual size, and most ice cream shops being closed for the winter, restaurant terraces are filled to capacity and businesses continue to boom.

The catch? Most of the locals either keep close to the hearth  or flee. Tourists from England and Germany, and virtually anywhere colder than Spain, make up the crowd as Dénia’s “cruel” winter is just a chilly Tuesday for them.

No matter what the weather, Dénia is always beautiful. So as long as this seaside paradise is still standing, we’ll keep coming! 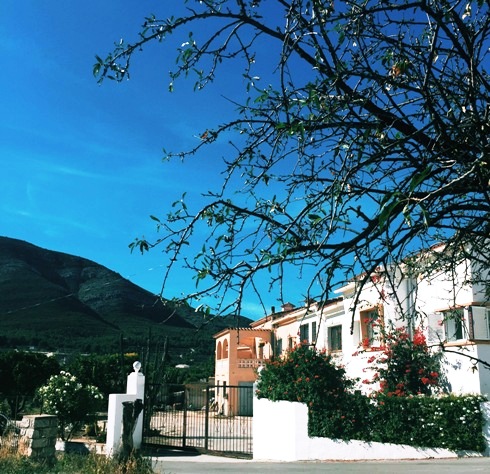 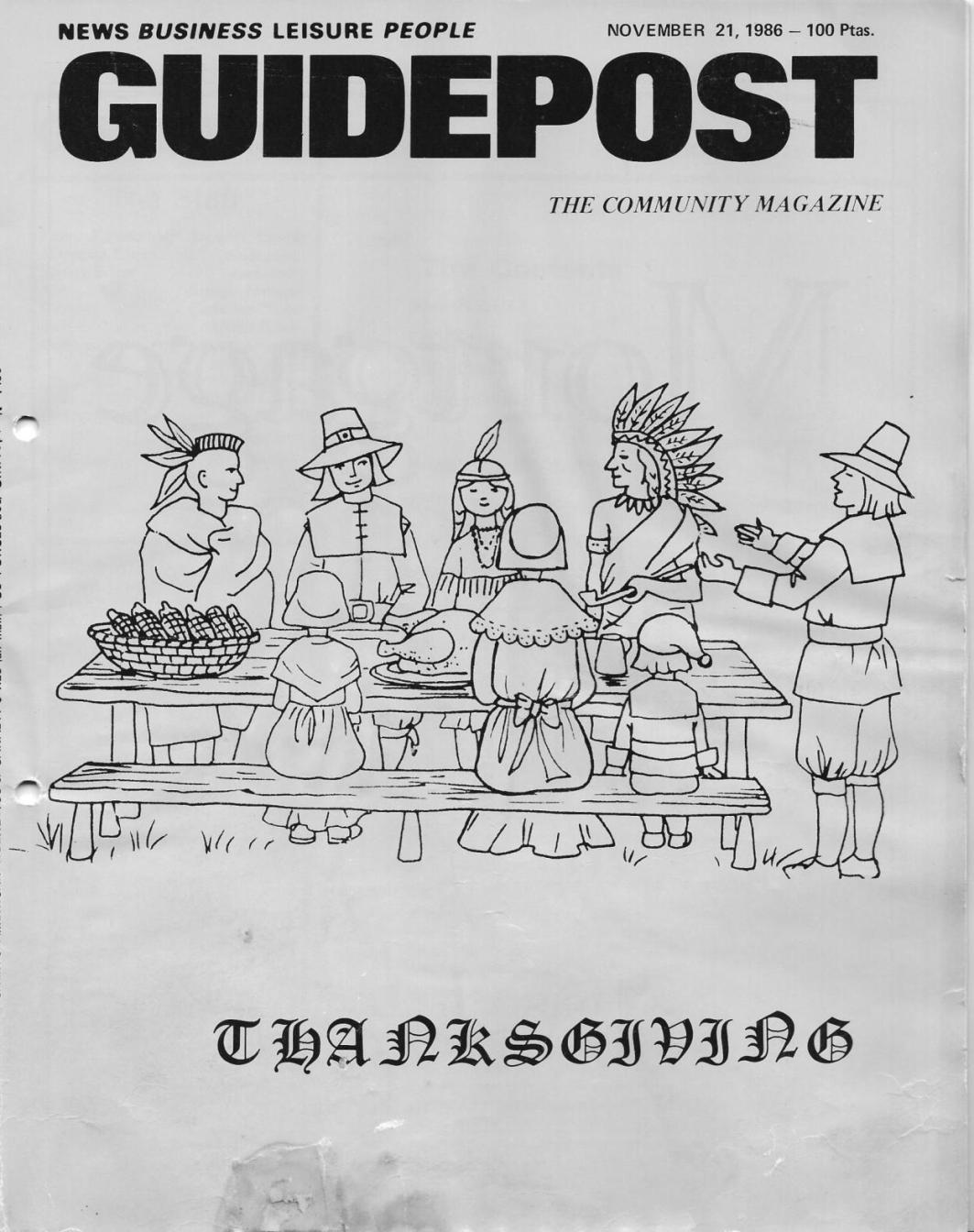