DAY OF THE ALMUDENA, A ROMP AT THE SOLEMN FEAST

Devotees break into a dance during the religious procession

By Douglas Jau
Photos: D. Jau and others

On the 9th of November 2015, I had the opportunity to witness the celebration of the Virgin of La Almudena Day. Despite– or perhaps because of – being brought up in the Malaysian kind of Catholic environment, the concept of patron saint was something new to me; I didn’t know that Catholicism is nothing without these saints.

Ironically, though, while the Virgin of the Almudena figures prominently in the hagiography of Catholic Spain – particularly Catholic Madrid – La Almudena is derived from the Arabic term Al Mudayna, meaning the citadel, a throwback to the distant past when Spain was overrun for centuries by Islamic  conquerors.

Archeological remains of the 9th-century Moorish wall in Madrid, postdating the beginning of the legend of the Virgin of Almudena by a century

There are several versions of how the Almudena became a patron saint of Madrid. One goes like this: In 712, prior to the capture of the town that would soon be called Mayrit (Madrid), by the advancing Moorish forces, the people hid the image of the Virgin inside the walls surrounding the town. In the 11th century, when Madrid was reconquered by the King Alfonso VI of Castile, the Christian soldiers went searching for the statue. After praying for days, lo and behold, the wall came crumbling down to reveal the statue!

The celebrations honoring the Virgin of Almudena last November 9 started off with a Mass in the Plaza Mayor with about 5,000 people attending. The television covered the well-attended feast. Many of the participants from the various communities of Madrid wore the elaborate outfits of the cheeky chulapos and chulapas made popular in the 19th century. And since a religious event without the statue of the Virgin it was honoring would be much too strange, that is, where Catholic rituals are concerned, the image of the Virgin of Almudena dominated the plaza.

After the solemn Mass things livened up and became interesting at least from the touristic point of view. A procession went from Plaza Mayor to the Royal Palace and you can’t help but be impressed with the ancient tradition and the colorful sights and peculiar sounds of it. 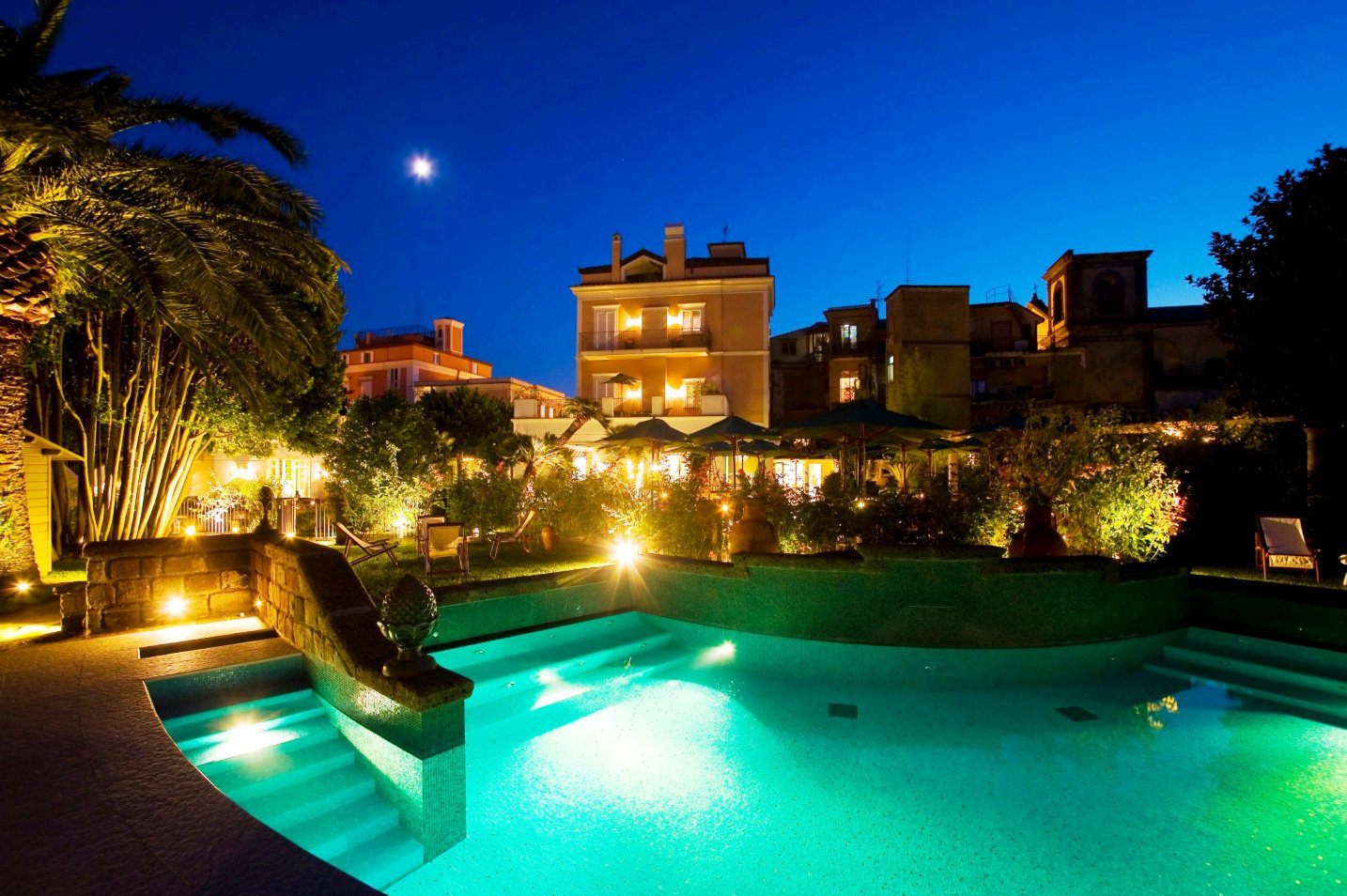 Next article THE PRIME MINISTER OF SPAIN, MARIANO RAJOY, SPEAKS ON THE TERRORIST ATTACKS IN PARIS »