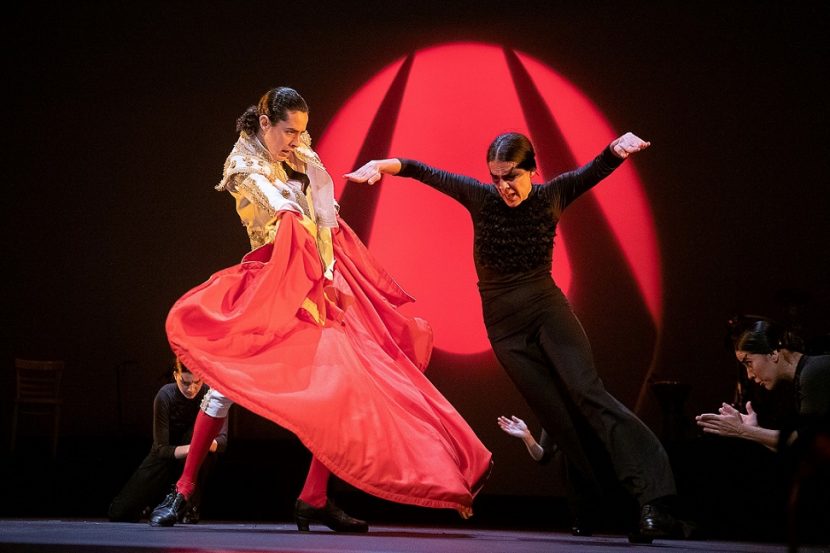 ‘Encierro’ occupies a very special place in my heart. Playing ‘a bull,’ being a woman, required not only  enormous technical skill and physical endurance, but also willpower and a very visceral interpretation to express my point of view on such a controversial subject. It was inspired by the Encierros (Running of the Bulls) in Pamplona and bullfighting in Spain.

Like all live entertainment venues, the popular Manhattan dance mecca, The Joyce Theater, has shuttered as a result of Covid-19. In order to continue bringing dance to culturally deprived audiences, The Joyce Theater Foundation has initiated JoyceStream, which began on April 3, and features a selection of weekly full-length performances by artists and companies from past and current Joyce seasons. In addition, just like the popular curtain chats, JoyceStream will have a pre-recorded artist talk back in the middle of that week with a Joyce staff member and an artist. 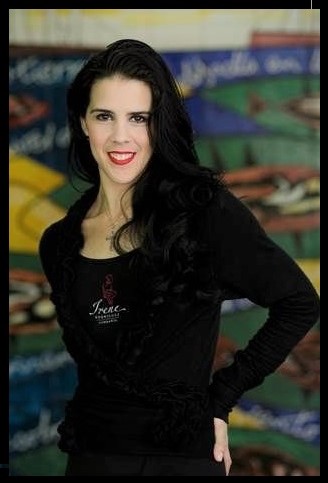 Havana-born Irene Rodríguez founded the Compañía Irene Rodriguez in 2012 and since then has received  worldwide acclaim. Rodríguez is awardee of the Order “Isabel La Católica,” Spain’s highest civilian honor.

Performances usually start on Friday at 7 p.m. and continue until the following Friday at 10 a.m., followed by a new company that night. “We looked at a variety of ways of doing it and landed on this weekly model because we wanted it to feel similar to a Joyce experience,  where a company usually performs for a week at a time,” said Director of Marketing Andy Sheagren. “We try to replicate the feeling of being together with a group of people watching artists they love. If that doesn’t work for them, they can view it the rest of the week.”

One of the participating groups is Cuba’s Compañía Irene Rodríguez, which will offer two works for one week beginning Friday, May 8 at 7 p.m., the solo “Solera” and the full-company “Encierro.” Havana-born Rodríguez founded her company in 2012 and since then has received  worldwide acclaim. In 2018, Rodríguez was awarded the Order “Isabel La Católica,” Spain’s highest civilian honor in recognition of extraordinary conduct or civic virtue, exemplified by the Spanish people and foreigners, and for her contribution to fostering the friendship and cooperation of the Spanish Nation with the rest of the international community.

Via a Q&A email (which I translated from Spanish to English with her approval), Rodríguez responded to my questions about these two works and other aspects of her art.

Are you practicing social distancing or staying in ? Who are you with?

Of course, I am maintaining social distancing. It’s what we have to do during these times. I am with my mother, and this has helped me to feel supported and loved and at the same time I am taking care of her.

How has the virus affected your ability to create, rehearse, be physically active, emotionally centered?

To be honest, the virus hasn’t affected my ability to create. On the contrary, it has helped me to reinvent myself to create, but in a different way. “I cannot” is not in my vocabulary, and the only thing that can’t become ill is my soul. The only way that a creator stays emotionally centered is by creating, and nothing can stop us if we don’t allow it to.

Why did you choose “Solera” and “Encierro” for JoyceStream? 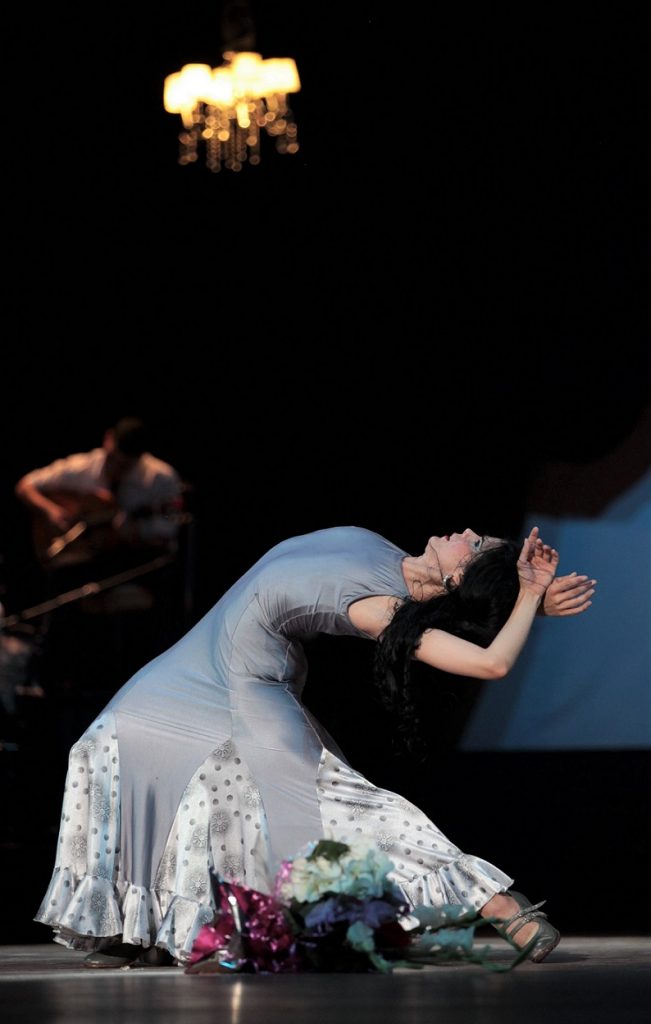 “Somehow I feel that ‘Solera’ is very autobiographical.”

I chose “Solera” (audiovisual made by the Italian artist Alfredo Cannatello in 2019, 10 minutes) because it is one of my most beloved solos, filmed in the magnificent Gran Teatro de La Habana “Alicia Alonso.” It saw me born as an artist and has witnessed my best creations and because like no other production, it shows a special intimacy with the audience. It permits them to see details of my sweat, to hear my breathing, to see the resonance of my heelwork from various angles.

Somehow I feel that “Solera” is very autobiographical. That fight against those forces that have wanted to silence me are very well expressed in this choreography, and my final improvisations give me the freedom to express Irene as she is, to break the fourth wall and to communicate directly with the audience. This production is the most extensive due to my improvisations. It has also been one of my most acclaimed solos after it premiered at The Joyce in 2016.

How do you emotionally prepare to perform a solo, especially one that has special meaning to you? 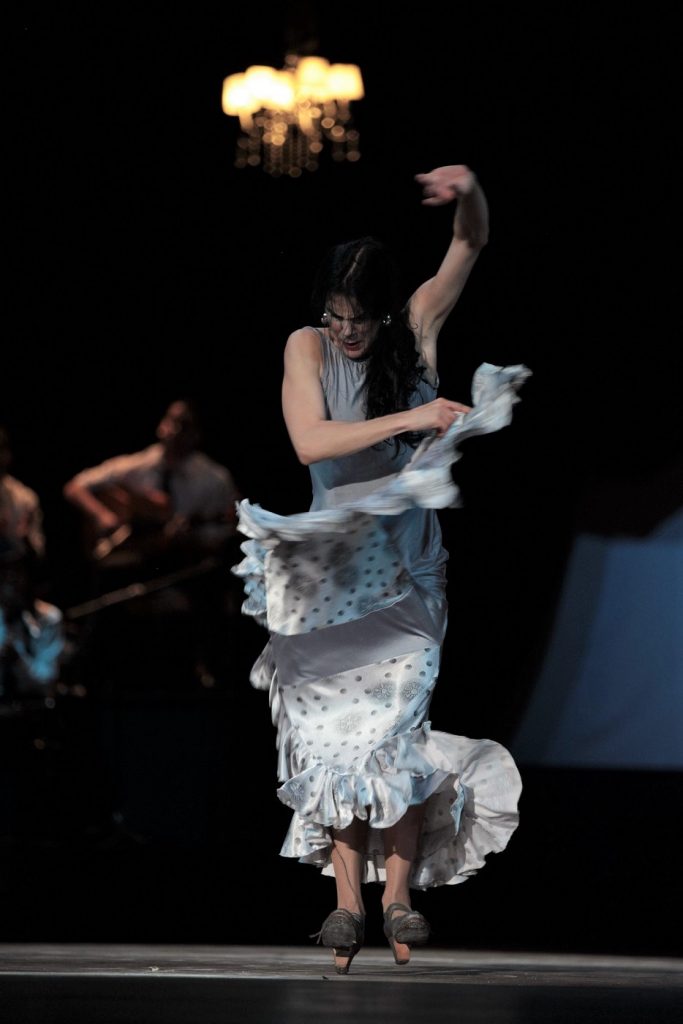 “I give myself totally in each performance and more if it is one of my solos that offers me so much freedom to express myself.”

I give myself totally in each performance and more if it is one of my solos that offers me so much freedom to express myself. So I go on stage just to be myself, and each person in the audience lives and dances through me.

How does it stay fresh each time you perform it?

Each time I interpret a work it is different because every day I feel differently, evolving as a person and artist. The work goes through my experiences and essence, which guarantee that it will always be a new version.

“Encierro” (14 minutes, complete work with final greetings included), occupies a very special place in my heart. Playing an animal and especially “a bull,” being a woman, required not only  enormous technical skill and physical endurance, but also willpower and a very visceral interpretation to express my point of view on such a controversial subject. 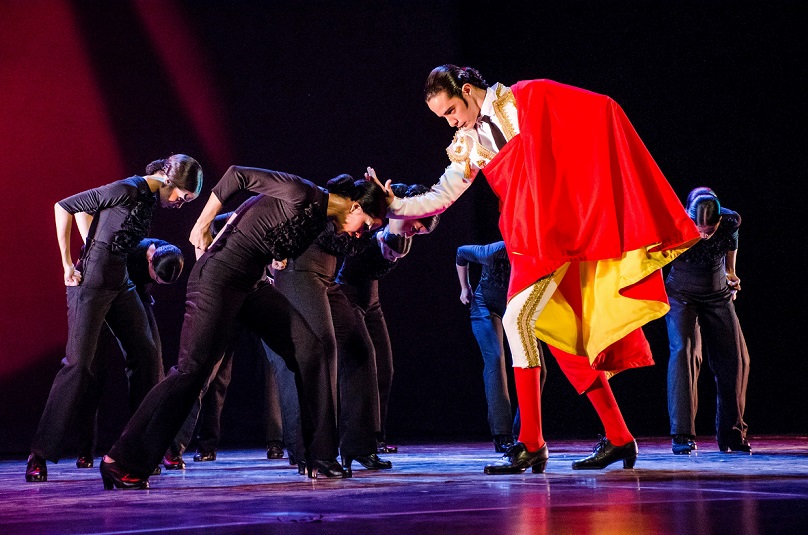 This production that you will see was made during its World Premiere, so it contains all the emotion and nervousness of a debut performed by the Compañía Irene Rodríguez in 2019. It was inspired by the Encierros (Running of the Bulls) in Pamplona and bullfighting in Spain. The Bull Run consists of the transfer of the brave and tame bulls from the corrals to the bullring though the city streets. The brave bulls will be raffled off to be fought by the various toreros. The Shadow of Death covers the arena debating with itself between two great forces: the bull’s and the man’s, who face each other all through the bullfight, and both points of view are expressed.

Of course. I’m always working on new pieces. I’m involved in some for this year and the next one. This situation has to end soon and creating is my best way to survive.

How do you feel about digital platforms to present dance performances?

I appreciate they are showing our art even in these circumstances. We really need digital platforms, and people need art to prevail over this entire nightmare.

Visit Joyce.org for the most up-to-date performance schedule 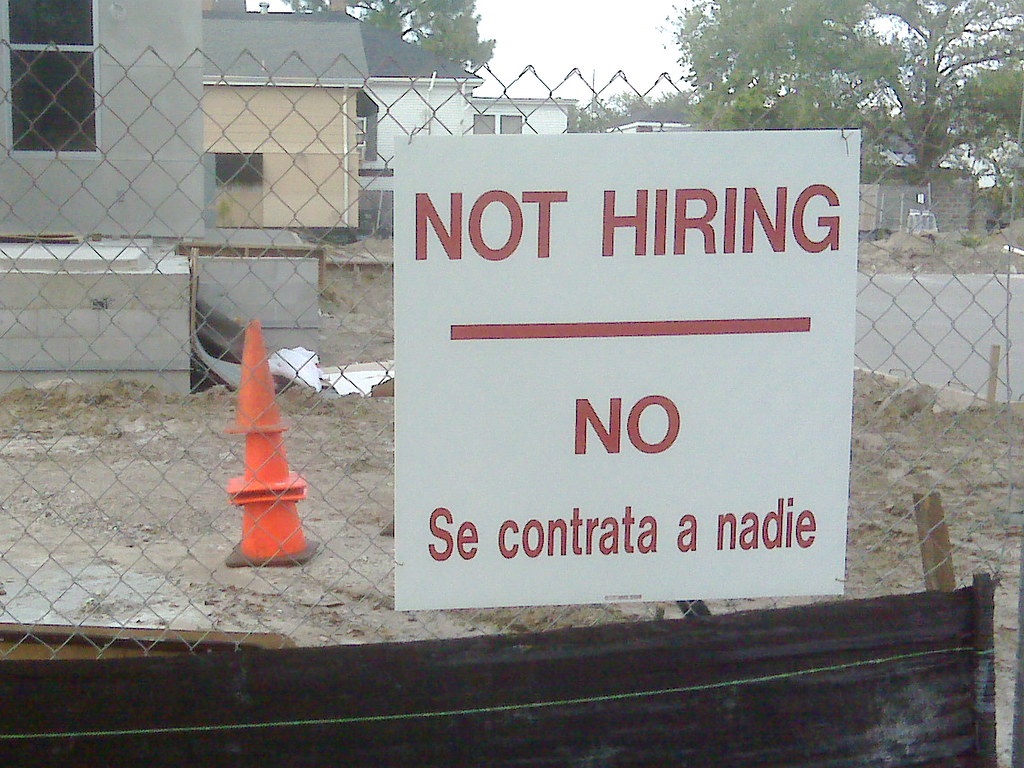 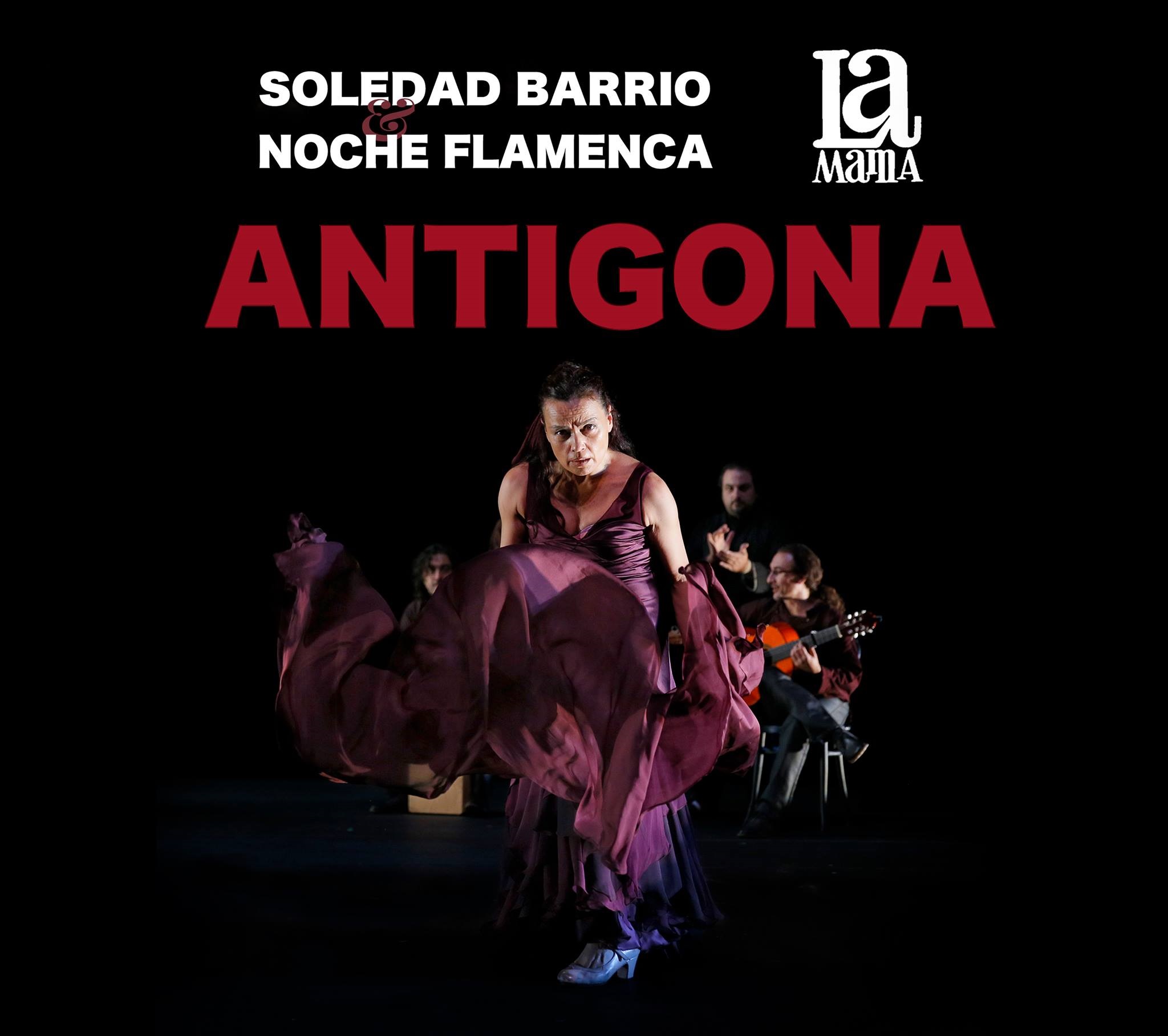 Next article Noche Flamenca’s “Antigona” in the Time of Corona: At Home with Soledad Barrio and Martín Santangelo  »