Khashoggi in Saudi Arabia, 2011
–
–
by Mary Foran
–
In the latest turn of events, the fiancee of Saudi Washington Post columnist Jamal Khashoggi has been given 24 hour police protection in the wake of the journalists death at the hands of personnel of the Saudi’s Turkish Embassy in Istanbul.
–
Hatice Cengiz, a Turkish national, had been waiting outside the Saudi consulate on Oct 2 where Jamal was to get papers for their planned marriage. She was the one to alert authorities after the writer did not emerge from the building.
– 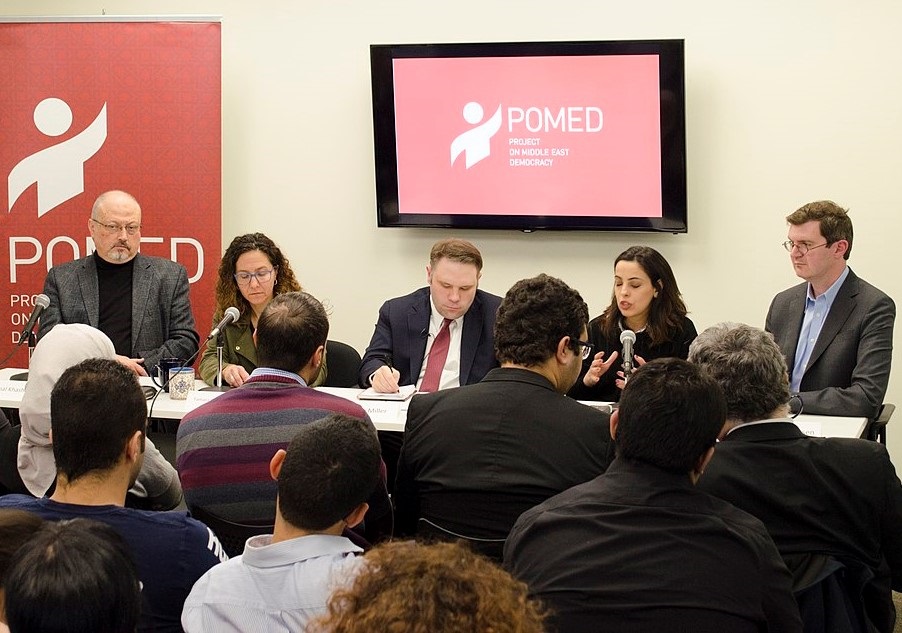 Saudi Arabia’s foreign minister called the killing of the journalist — who had been critical of the current Saudi regime — a “rogue operation” and an “aberation”.

–
Adel al-Jubeir the foreign minister, told news outlets on Sunday that those responsible will be held accountable for this “huge and grave mistake”. He extended his condolences to the family of the slain journalist. “We can feel their pain and we wish this didn’t happen and I wish this could have been avoided.”
–
President Trump has been reluctant to call for the condemnation of the Saudi royal regime, although some Senators are clamoring for high-level investigations of the incident.
–
Saudi Arabia admitted that its agents killed Khashoggi, but is denying that Crown Prince Mohammed bin Salman or King Salman were involved.
–
Saudi Arabian business interests in the U.S. are considerable; Trump has stated that there are many ways the U.S. can respond to the journalist’s killing that will not jeopardize relations between the two allies.
–
Recently, a Christian Minister was released from imprisonment in Turkey, with the CIA given credit for the White House operation. Other Americans abroad are still being held.
–
–
P.S. Maybe with the tensions we are facing internationally, and the great need we have for a common spirituality, we should remember some wise sayings:
– 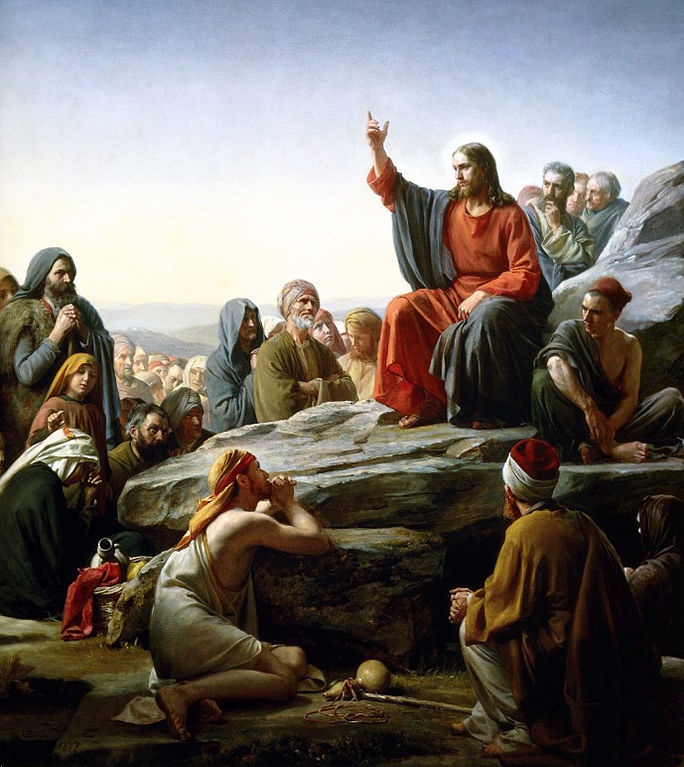 Sermon on the Mount

“Blessed are the poor in spirit, for theirs is the Kingdom of Heaven.

Recounted by Jesus of Nazareth in the Sermon on the Mount in the Gospel of Matthew. 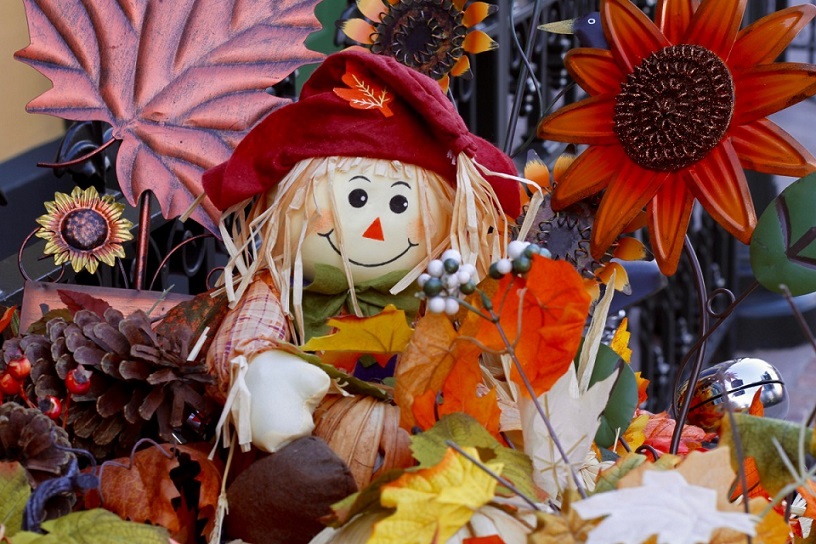 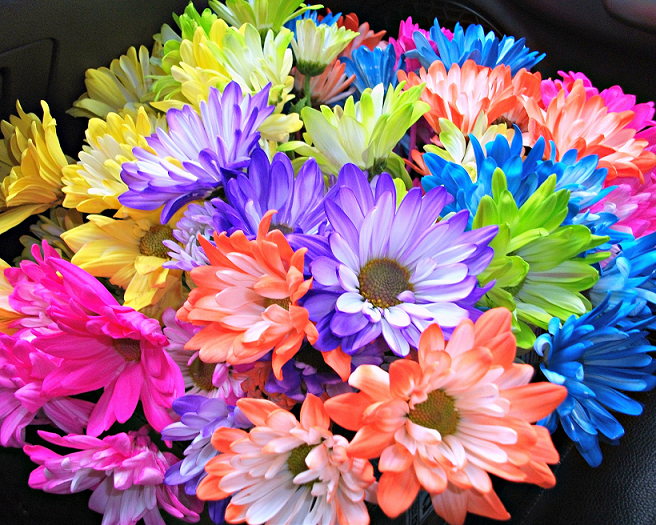