COUNTER-TERRORISM IS HOLDING UP (SO FAR) IN SPAIN

The Forest of Remembrance, a memorial park in Madrid built in honor of the victims
of the terror-train bombings more than a decade ago*

Not to tempt the Fates into doing exactly the opposite, it seems Spain is doing the right things in keeping its citizens safe from murderous terrorist attacks these days. And may safety continue to reign in the country. Such a great favor to ask from the Fates, considering what’s been happening in France, Belgium, Germany and in other near and not-so-near neighbors lately.

And considering what the Spanish intelligence and the police force have been encountering.

On orders of the Central Investigation of Court Number 1, and the Public Prosecutor’s Office of the National High Court, the Guardia Civil, a military force charged with police duties, and the Intelligence Unit for the Region of Catalonia, have arrested just days ago two Moroccans, aged 25 and 27, in Badalona (Barcelona), for Jihadi indoctrination and recruitment. 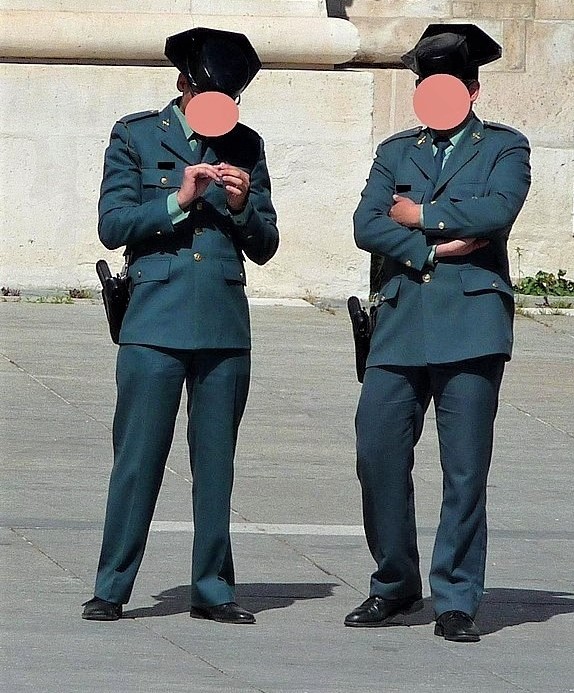 The accused are known to Spanish authorities for their intense online activity and in the social media where they were constantly in contact with suspects both in Spain and abroad, sharing information with each other using secure means, not least the use of numerous phone lines some of which were probably obtained using fake identities.

The Internet has proven to be a fertile ground in which to sow and spread Jihadi ideals. And in fact the detainees had managed to recruit several individuals who then travelled to conflict zones where they joined up with terrorist groups operating there.

The two detainees in Badalona were members of a stable terror cell – now dismantled, thankfully – that provided support to the terrorist group DAESH and had made it patently clear through the social media that they were willing to enlist with DAESH in Syria.

Syria. (photo by Cristian Iohan Stefanescu via Flickr, CC BY 2.0. According to Stefanescu, Syria is “A place now called ISIS.”)

Moreover, the detainees had collaborated in financing the terrorist cell through drug trafficking and financial crimes.

Since 2015, the year the Spanish Ministry of Interior raised the Counter-Terrorism Alert Level “high alert” (Level 4), the law enforcement agencies have arrested a total of 185 Jihadist terrorists.

The Ministry of Interior is reminding the Spanish people and resident aliens that through a series of channels they can collaborate with and notify the law enforcement agencies, in a confidential and secure manner, of possible cases of radicalization in their neighborhood. They can contact www.stop-radicalismos.es, the mobile phone app for citizens security alerts Alertcops, and the free hotline 900 822 066.

Featured image by FDV via Wikipedia, CC BY 2.5
*The Forest of Remembrance (Bosque del Recuerdo): a memorial garden located in the El Retiro park in Madrid, Spain honoring the 191 civilian victims of the 11 March 2004 Al-Qaeda-inspired Madrid train bombings and the special forces agent who died in the attacks. The seven terrorist bombers killed themselves on 3 April 2004 while under siege by security forces in their apartment block. The memorial comprises 192 olive trees and cypresses, one for each person killed, and is surrounded by a channel of water symbolizing life. 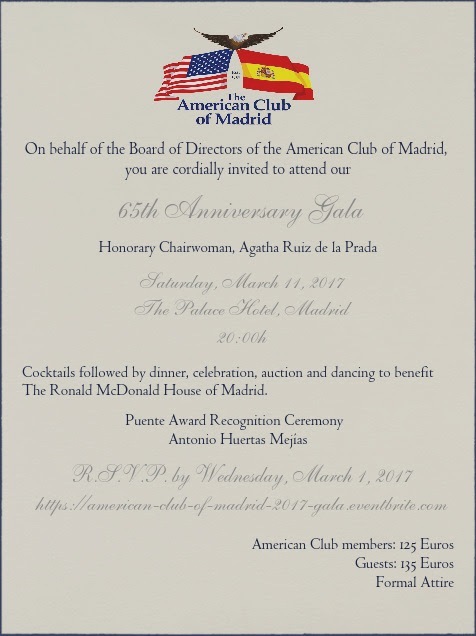 Next article AN INVITE TO ACM’S ANNIVERSARY GALA »