Fernando Blanco and Marga Grau have an 11-year old daughter, Nadia Nerea, the unwitting goose that laid the golden egg. Sweet and appealing Nadia is afflicted with Trichothionstrophy (TTD), a rare skin disease that impairs natural development, leads to major intellectual disability, and significantly reduces the body’s healing power. In its severe form, TTD can lead to early death.

In 2009 Nadia’s father started off a successful media campaign to raise funds for the treatment of her disease. According to the police, by 2016 the fund drives have produced nearly €1 million (€918,000). The main instrument for what turned out to be a bold and shameless scam was the Nadia Nerea foundation that Blanco has created: Asoociacion Nadia Nerea Para La Tricotiodistrofia Y E.R. (https://www.facebook.com/ASOCIACION-NADIA-NEREA-PARA-LA-TRICOTIODISTROFIA-Y-ER-118348798212584/?pnref=story). Through the site, Blanco had launched well-orchestrated publicity for fun runs, raffles, concerts and other fund-raising events.

The donations he received were supposed to have enabled the fifty-two-year father to travel to several countries in Latin America, Finland, Russia and India in search of the best treatment for Nadia. He claims he was also going to take her to a children’s hospital in Houston, Texas for cutting-edge medical treatment.

The trouble is that there’s no proof that he’s been to the countries he claims he’s been to, and what he calls the “best treatment modern medicine can offer” was alternative medicine and unlicensed healers. And even for this, Blanco can’t produce receipts. There is no evidence that Nadia has received treatment from the “best specialists” around the world.

At any rate, Blanco’s claim of consulting medical doctors is irrelevant in view of the fact that TTD is a genetic disease for which there is no known remedy, according to experts in the field.

Until recently, the Blanco-Grau family lived luxuriously in a house in the village of Figols in the Catalan Pyrenees in northeastern Spain whose annual rent of €9,800 was paid by the Nadia foundation.

Evidently, what was behind Blanco’s fund drives was plain and simple fraud. Still, Marga Grau insists that the only wrong-doing her husband has committed is exaggerating the gravity of Nadia’s illness.

The police reckons that the couple has already spent €600,000 of the donations received from thousands of good-hearted people who believed Blanco’s plea for his daughter was sincere and honest.

What makes the fraud worse is its ability to alienate people from legitimate fund campaigns for the poor sick. Blanco says he’ll reimburse the money to those who want it but all he has in bank accounts now is €319,676, according to the police.

Blanco is in jail since early December, after attempting to elude police roadblock. Grau too had been arrested, was released so she could take care of Nadia, but has now lost custody of her daughter.

The court in La Seu d’Urgell in the Catalan province of Lleida has levied a fine of €1 million on the couple for fraud.

Sixteen years ago, Nadia’s father swindled the company he was working in of €120,000 and served time in a Majorcan prison for it. He’s got that kind of record. 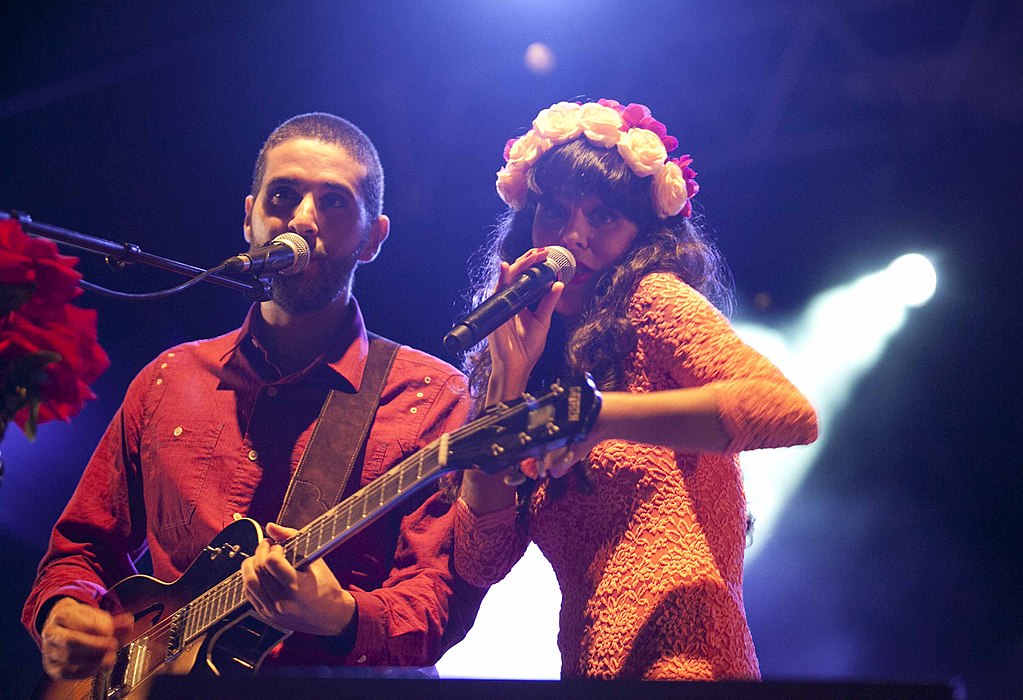