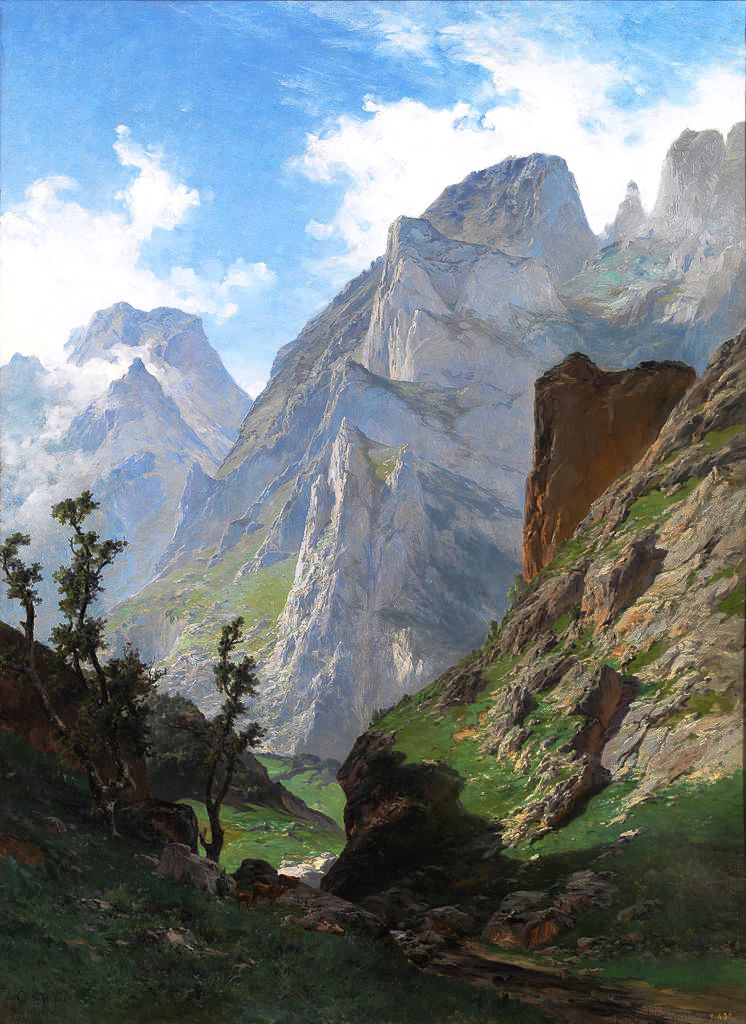 Looking for adventure this summer in Spain? Why not try mountain hiking and climbing in the Pyrenees between Spain and France?

Or if you want to stay closer to home, the Sierra de Guadarrama is always there, beckoning to be explored!
If you want to summit Spain’s highest peak, you’ll have to head for the Canary Islands and tackle the Pico de Teide at 12,198 feet!
Then there is the Sierra Nevada in Southeastern Spain near the Mediterranean Coast, which is the highest division of the Baetic Cordillera, in which is nestled the enchanting city of Granada. 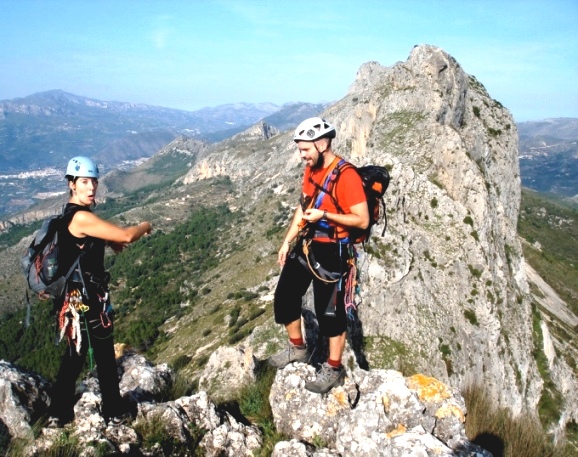 If you go to Gran Canaria, you can try the Pico de las Nieves at 1,949m. Teide, in Tenerife, is a dormant volcano, the 3rd largest in the world from its base, and the highest peak in Spain at 3,718m.

The Picos de Europa is 20 km. inland from the northern coast of Spain in the Autonomous Communities of Asturias, Cantabria and Castile and Leon in the Cantabrian Mountains. They run around 2,600m. and then there is the Pico de Aneto which is 3,400m. in the Basque Mountains.

There is the Sistema Central and the Sierra de Guadalupe, and southwest of Madrid the Pico Almanzor at 2,592m.

Then you might visit the Montes de Toledo and the Sierra Morena, the Sistema Iberico, and the Sierra de Cuenca. Don’t miss the Cordillera Cantabrico in the North, or the highest peak in mainland Spain, which is in the Sierra Nevada: Mulhacen Peak, at 11,421 feet.

So you won’t get yourself lost in the Spanish backcountry, make sure you bring detailed maps with you from reliable travel agencies, and figure on where, when and how you will spend the night. Bring your most comfortable hiking/walking shoes and spares, good thick socks, and travel light with plenty of water and energy bars. A hat and sunscreen are essential in the summer, and let someone know where you are going and when you expect to be back!

I learned on my first mountain climb that the best way to climb a mountain is the following:

One step at a time! 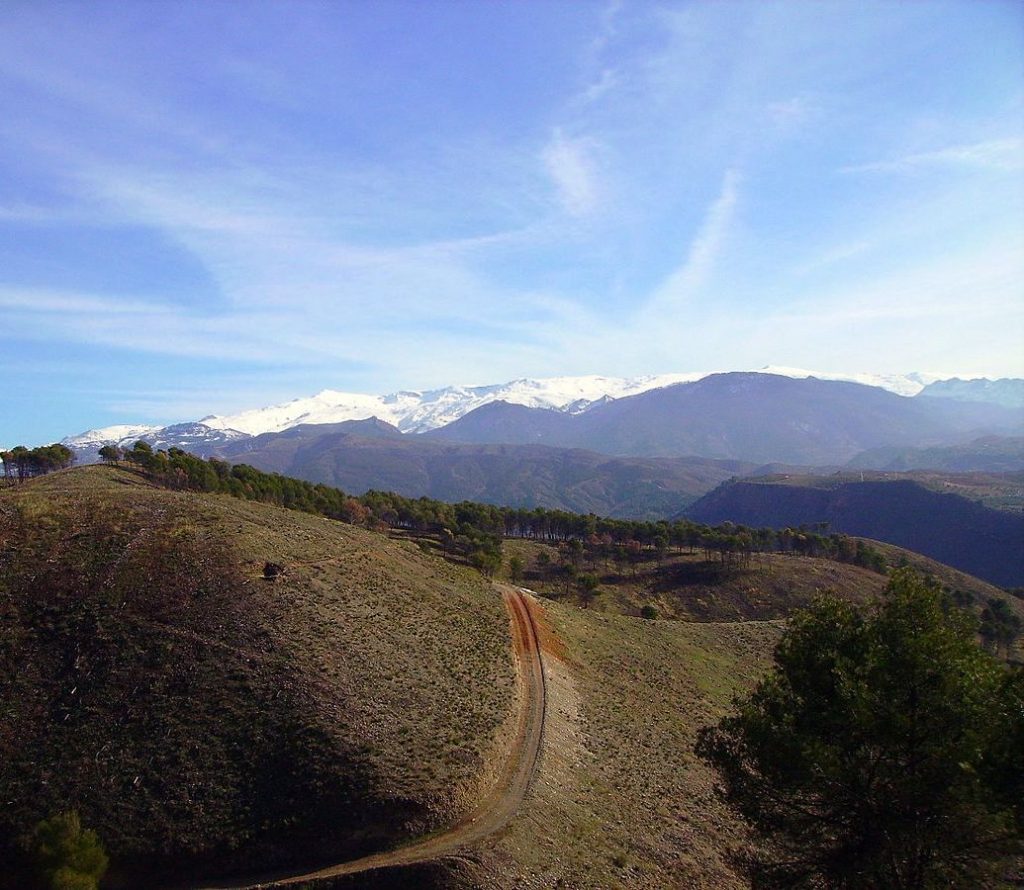 Path to the Sierra Nevada, in the background, and the Llano de la Perdiz, a parkland above the Alhambra in Granada great for hiking, cycling and picnics 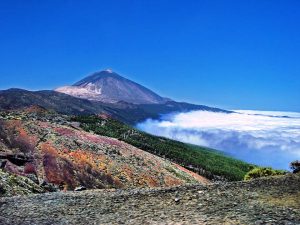 The Teide towers over a cloud

Mt. Urkulu in the Basque side of the Pyrenees 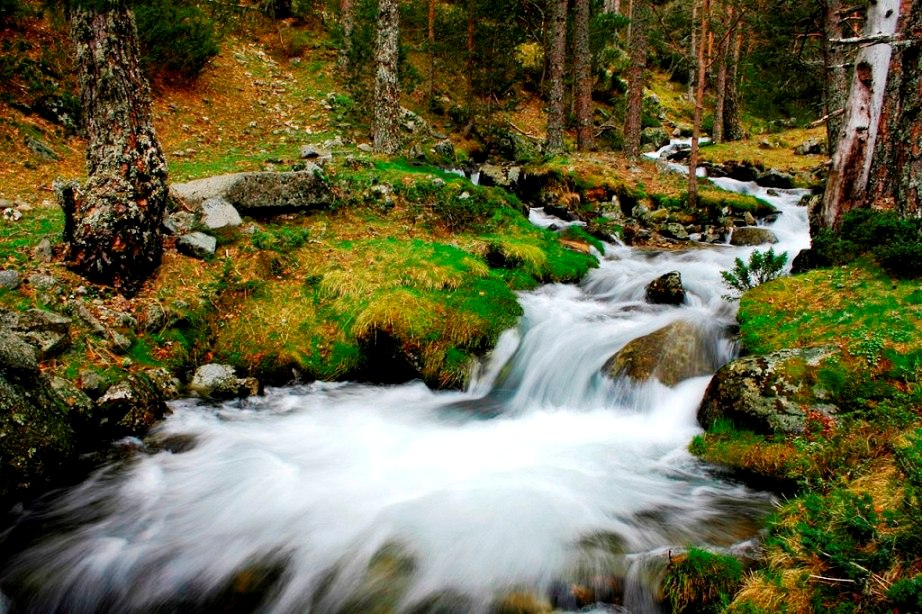 Stream between Puerto de Cotos and the Cabeza de Hierro, one of the two summits of the Sierra de Guadarrama, Madrid

Previous article « From the Youngest to the Oldest, Cuba Dances 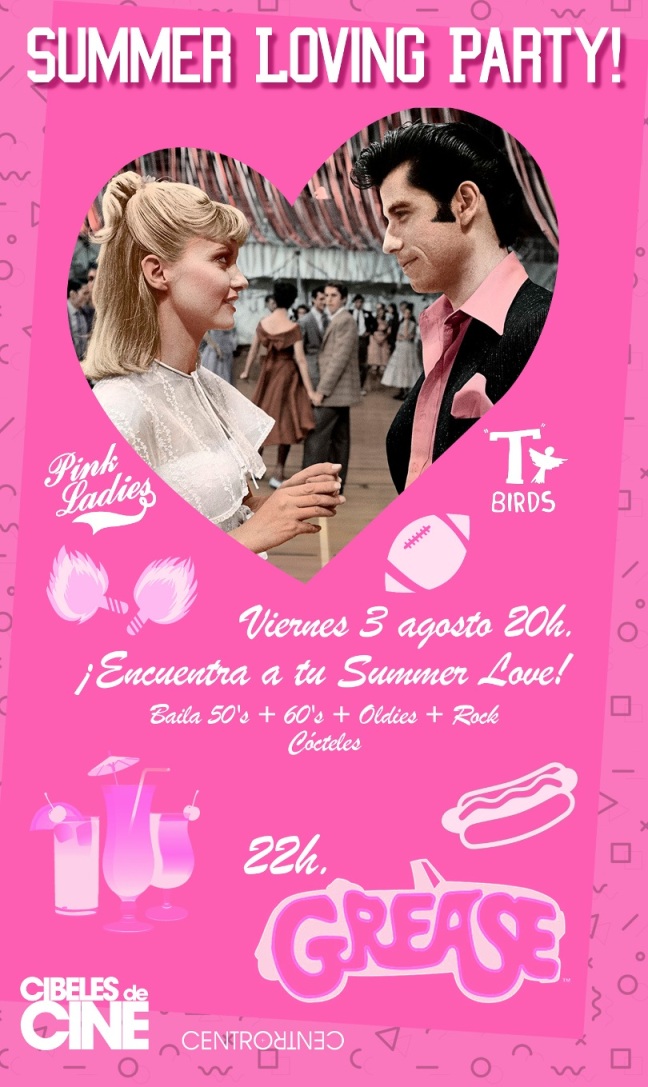