CLIMATE CHANGE: WHAT’S AT STAKE AT THE UN CONFERENCE IN MADRID

COP25, which is being held at the Ifema (Institución Ferial de Madrid) these days,
will be the launchpad  for significantly more Climate ambition

As the global climate emergency intensifies and greenhouse gas emissions continue to grow, governments are gathering in Madrid on 2 – 13 December 2019 for the UN Climate Change Conference COP25 to take the next crucial steps in the UN climate change process.The conference is taking place under the Presidency of the Government of Chile and will be held with logistical support from the Government of Spain.

Patricia Espinosa, Executive Secretary of UN Climate Change, said: “This year, we have seen accelerating climate change impacts, including increased droughts, storms and heat waves, with dire consequences for poverty eradication, human health, migration and inequality. The world’s small window of opportunity to address climate change is closing rapidly. We must urgently deploy all the tools of multilateral cooperation to make COP25 (Conference of the Parties 25) the launchpad for more climate ambition to put the world on a transformational path towards low carbon and resilience.” 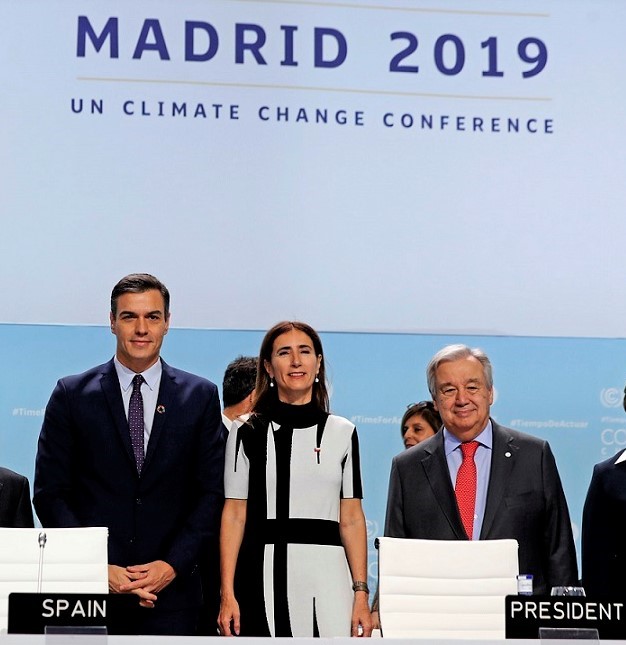 A key objective of COP25 is to raise overall ambition also by completing several key aspects with respect to the full operationalization of the Paris Climate Change Agreement.

The provision of finance and technology is crucial for developing countries to green their economies and build resilience. 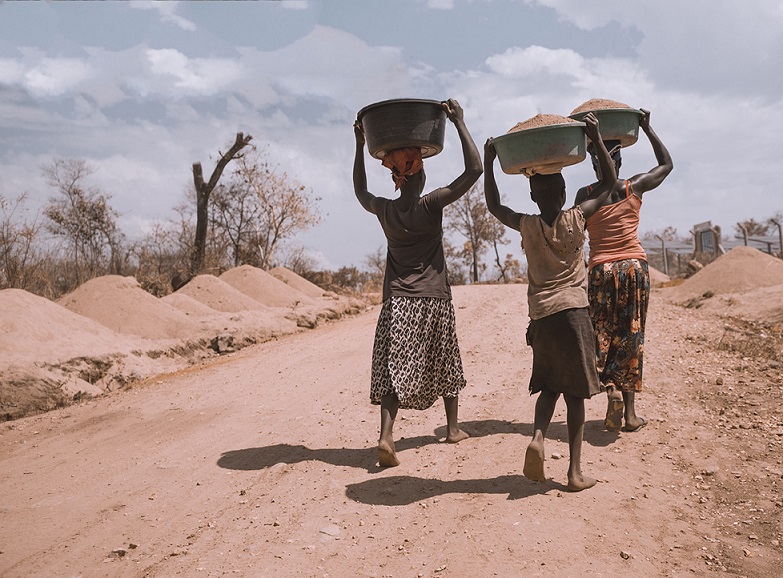 “While we have seen some progress with respect to climate-related financing for developing countries, we will continue to urge developed nations to fulfil their pledge of mobilizing $100 billion annually by 2020,” Ms Espinosa said.

COP25 to set the stage for Enhanced NDCs

In 2020, nations are to submit new or updated national climate action plans, referred to as Nationally-Determined Contributions (NDCs).

According to the UN Environment Programme’s 2019 Emission Gap Report published last November 2019, unless global greenhouse gas emissions fall by 7.6 per cent each year between 2020 and 2030, the world will miss the opportunity to get on track towards the 1.5°C temperature goal of the Paris Agreement.

This means collective ambition would need to increase more than fivefold over current levels to deliver the cuts needed over the next decade for the 1.5°C goal.

UNFCCC Executive Secretary Patricia Espinosa: “We need an immediate and urgent change in trajectory to reduce emissions 45 per cent by 2030 and achieve climate neutrality by 2050. It’s achievable.”

“Current NDCs remain inadequate,” said Executive Secretary Espinosa. “If we stay on our current trajectory, it’s estimated that global temperatures could more than double by the end of this century. This will have enormous negative consequences for humanity and threaten our existence on this planet. We need an immediate and urgent change in trajectory.

“It’s achievable, but to stabilize global temperature rise by 1.5 Celsius by the end of this century, we need to reduce emissions 45 per cent by 2030 and achieve climate neutrality by 2050. It’s an extremely difficult challenge, but meeting it is absolutely necessary to the health, safety and security of everyone on this planet—both in the short- and long-term.”

At the New York Climate Summit, Chile launched a Climate Ambition Alliance that brings together nations upscaling action by 2020, as well as those working towards achieving net zero CO2 emissions by 2050.

With 197 Parties, the United Nations Framework Convention on Climate Change (UNFCCC) has near universal membership and is the parent treaty of the 2015 Paris Climate Change Agreement. The main aim of the Paris Agreement is to keep a global average temperature rise this century well below 2 degrees Celsius and to drive efforts to limit the temperature increase even further to 1.5 degrees Celsius above pre-industrial levels. The UNFCCC is also the parent treaty of the 1997 Kyoto Protocol. The ultimate objective of all agreements under the UNFCCC is to stabilize greenhouse gas concentrations in the atmosphere at a level that will prevent dangerous human interference with the climate system, in a time frame which allows ecosystems to adapt naturally and enables sustainable development. 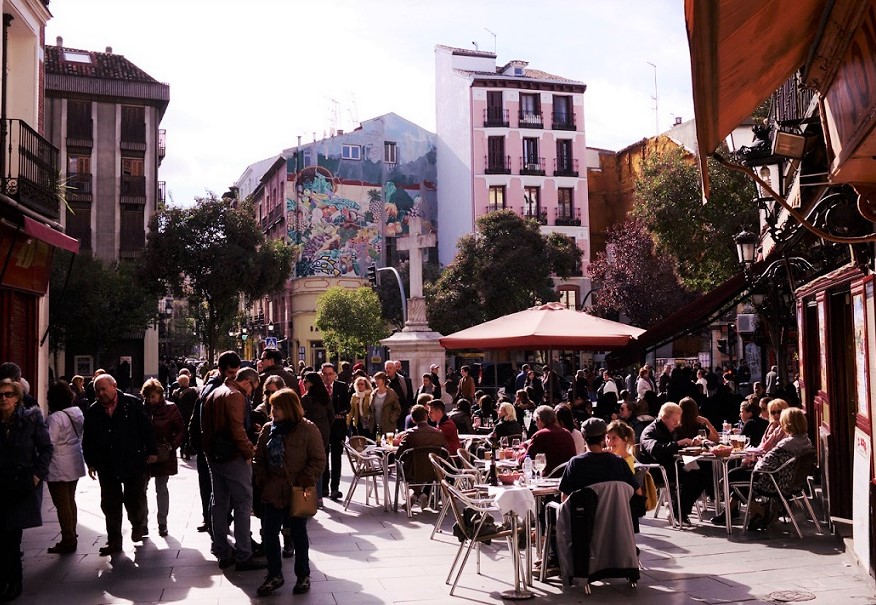 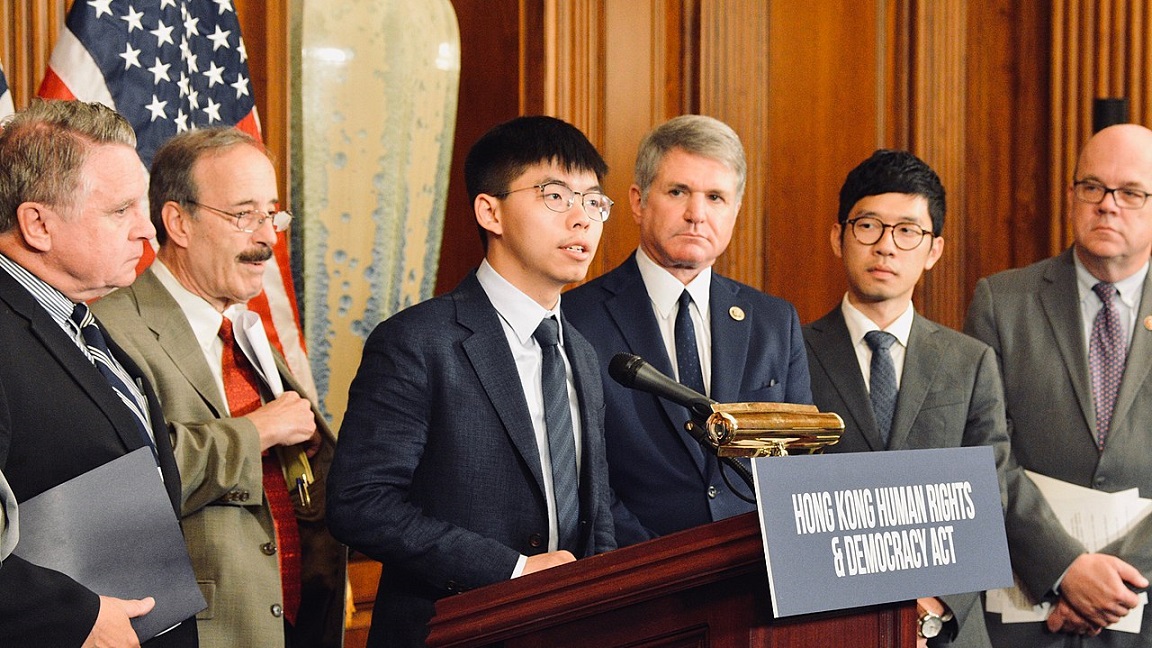