HAPPY HORSEY YEAR TO ONE AND ALL!
by Rose Maramba

Susan Levitt of susanlevitt.com says that the time for “fast victories, unexpected adventures and surprising romance” has come at last. Good news but why in the world would that be? Because we’re in the Year of the Horse which begins in the Chinese New Year, 31 January 2014, the New Moon day of the first lunar month of the Chinese calendar. To be more precise, the Year of the Horse begins at 5:39 AM on 31 January 2014, China Standard Time.

There are many many positive things about Horse people but you’ve got to be Wood Horse to be more stable and decisive. Water Horse folk tend to go with the flow.

The time for secrecy is over, thank goodness. That sneakiness belongs to last year, the Year of the Snake. The Year of the Horse is the time to come out in the open.

As we travel throughout northern Philippines, we have become increasingly aware that the lovely archipelago with its beckoning white beaches and lush tropical foliage outside the urban centers, and its easy-going autochthonous people, has actually turned truly Malayo-Sino. The secretive and competitive Chinese dominate the bourgeoning economy while the Filipinos, true to their Malay roots, provide a happy-go-lucky contrast. If races were to be classified according to Chinese astrology, they’d make perfect Horses!

The Chinese New Year is fast approaching as we write up this chronicle, an official holiday in the Philippines as is the Ramadan to honor the religious tradition of the ethnic Muslim minority who, like the Chinese, are increasingly visible on the overwhelmingly Catholic national scene.

Horses of all sizes and colors, and Chinese as well as Filipino delicatessen, have proliferated in stores and stalls, heightening the anticipation for the Chinese New Year.

The Horse, according to the Chinese astrology, has supernatural powers. It is magical and it can fly. It is strong and heroic and brings good things to people.

From Southeast Asia GUIDEPOST wishes its friends and readers the GOOD LUCK and all the other good things that the YEAR OF THE HORSE brings! 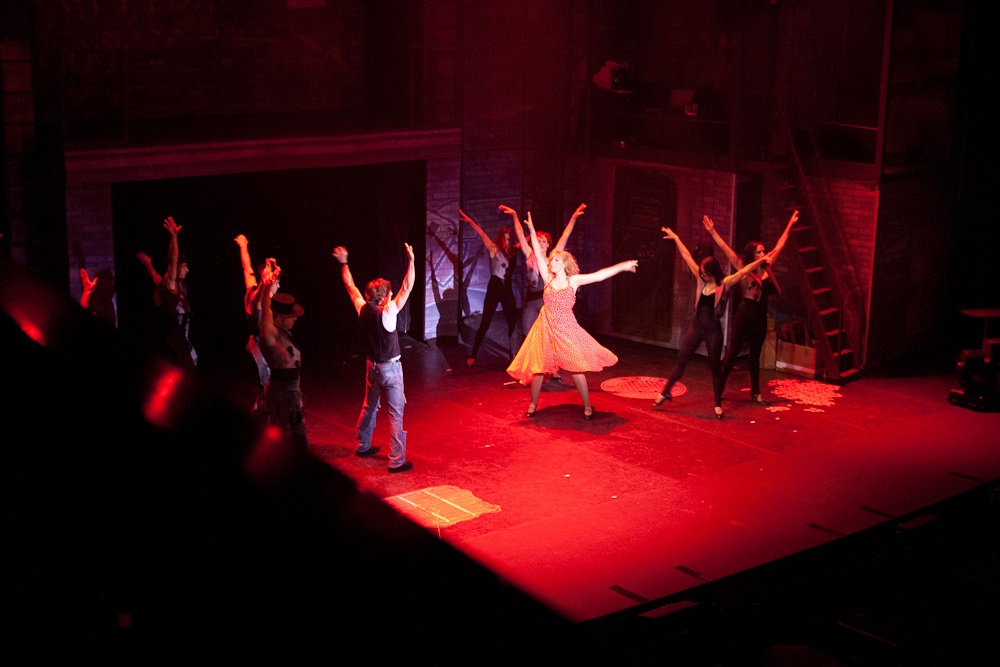 Previous article « WAKE UP AND GREASE IT!
Next article YOU TUBE TREASURES February 2014 »