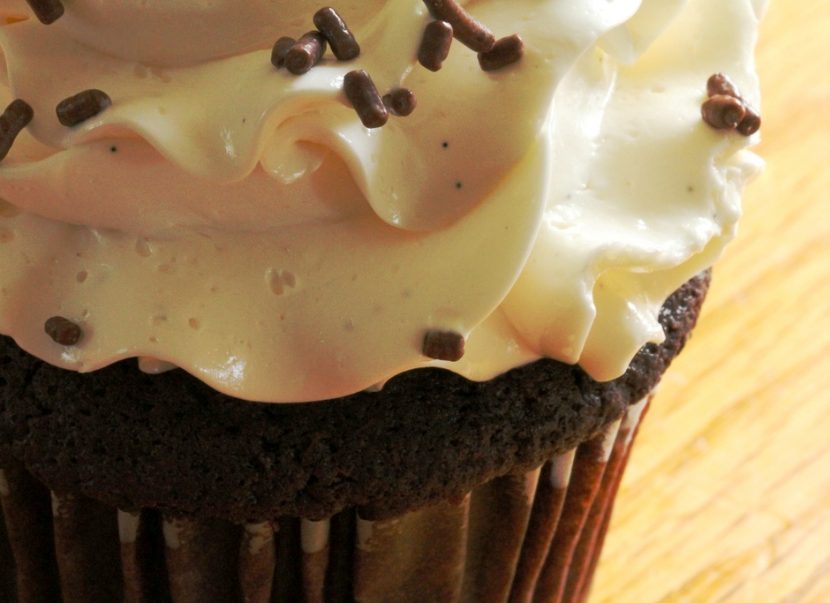 Listen, you people happily afflicted with Sweet Tooth, you’re in luck. Chocolate is getting its very own annual international fair in Madrid, the Salon Internacional del Chocolate de Madrid, starting this year. And what a sweet event – even aphrodisiac, since chocolate allegedly is! 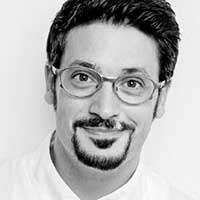 Master chocolatiers — Justo Almendrote, David Pallás, Segio Vela, Jordi Farrés, et cetera — will be on hand to ensure that the fair will live up to expectations, an affair to look forward to, year after year. 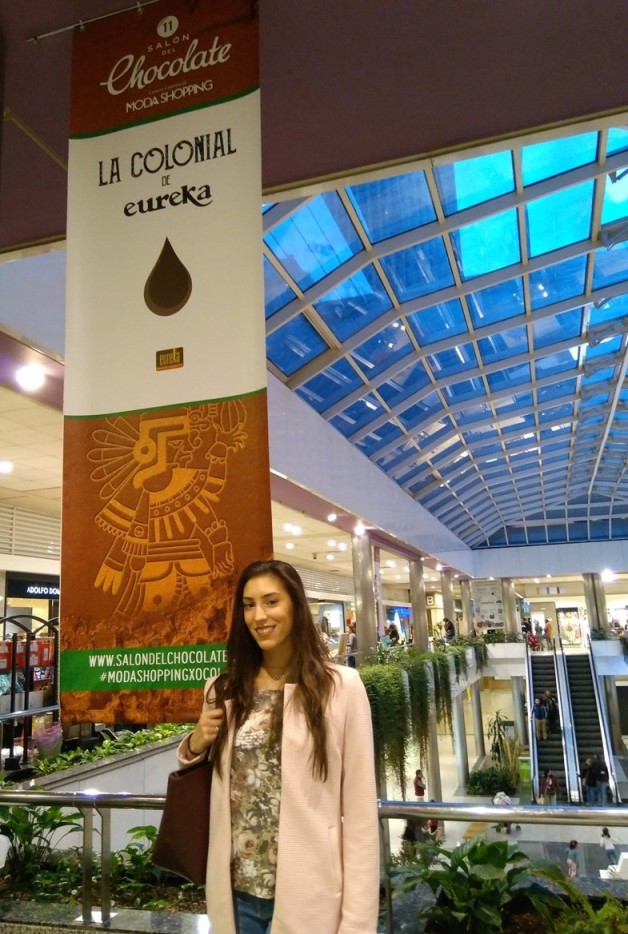 A joint venture of the 150 year old La Colonial de Eureka, Madrid’s oldest chocolate factory, the Fundación Villa y Corte de Chocolate, and other related private and public entities in Madrid such as the public TV channel TeleMadrid, it’s on from the 14th to the 16th of September, from 10 am to 10 pm.

In store at the International Chocolate Fair of Madrid are chocolate confections that range from the classic through the popular to the esoteric:

> Chocolate sculptures on climate change, created by artist Abner Iban, which will also be shown at the International Chocolate Festival of Obidos, one of the most charming and picturesque fortified towns in Portugal
> A big collection of miniature trains bearing advertisements of chocolate brands
> “Mujeres de Cacao” (The Cocoa Women), a photographic journey into the cocoa producing countries of Latin America
> Vintage posters related to chocolate 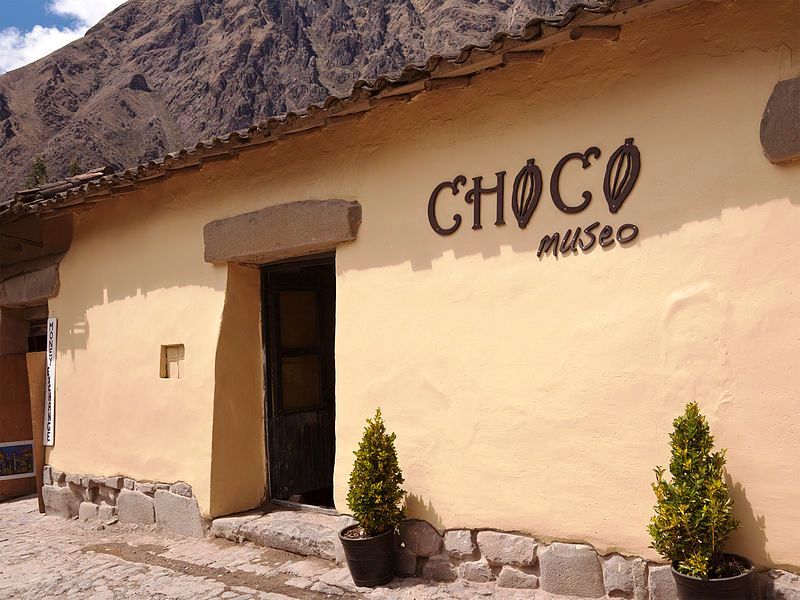 Says Don Francisco González: “The Dominican Republic has all the merits, attributes and presence in the world of cacao. For this reason, it is worthy of being chosen as the [Fair’s] guest country.”

In response, the Ambassador expressed his appreciation for the honor bestowed on his country.

The Dominican Republic is the world’s biggest exporter of organic cacao, with a 60% share of the global market. It is committed to sustainable production and fair trade.

To join, buy ticket online or at the Fair: €7.00 (with a complimentary chocolate bar from Colonial de Eureka)

Come and get it! 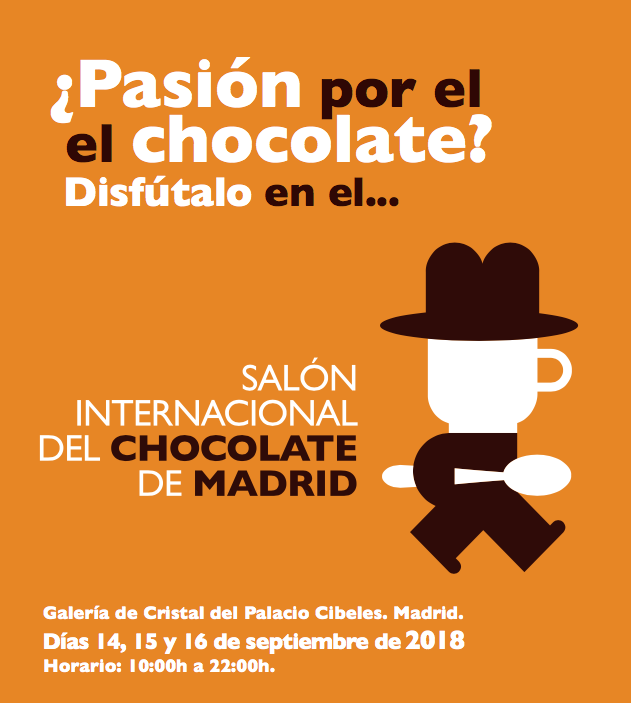 Images are from the websites of the Salon Internacional de Chocolate, and Callebaut, Fair Use, except
Featured image/Hungry Dudes, CC BY2.0
Chocolate tattoo/Nagarjum, CC BY2.0
Choco Museo/Unokorno via Wikimedia Commons, CC BY3.o 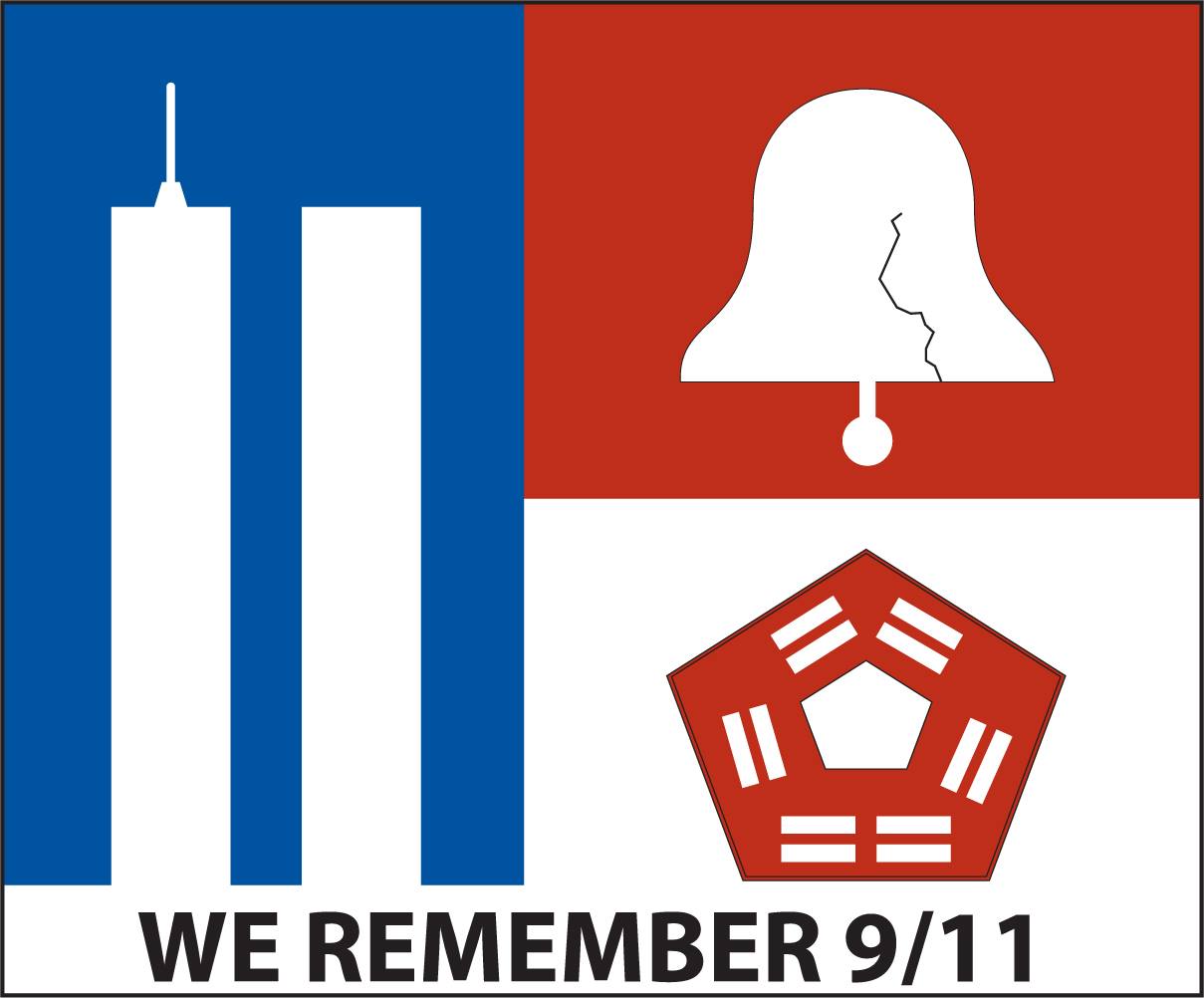 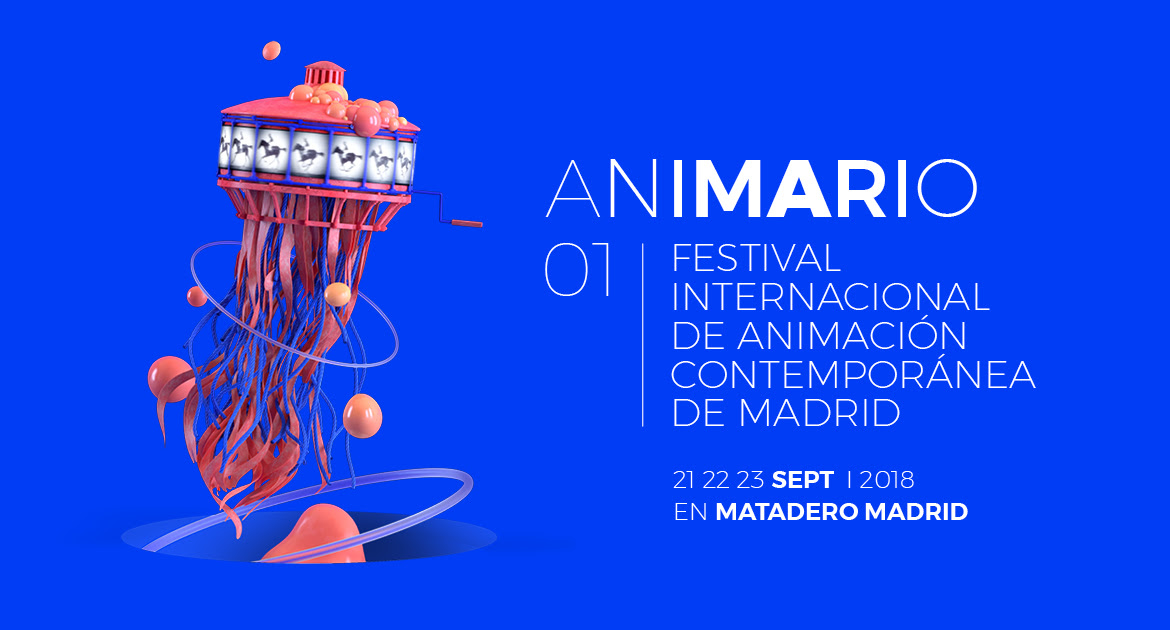 Next article WOULD YOU BE INTERESTED IN ANIMATED ANIMARIO? »