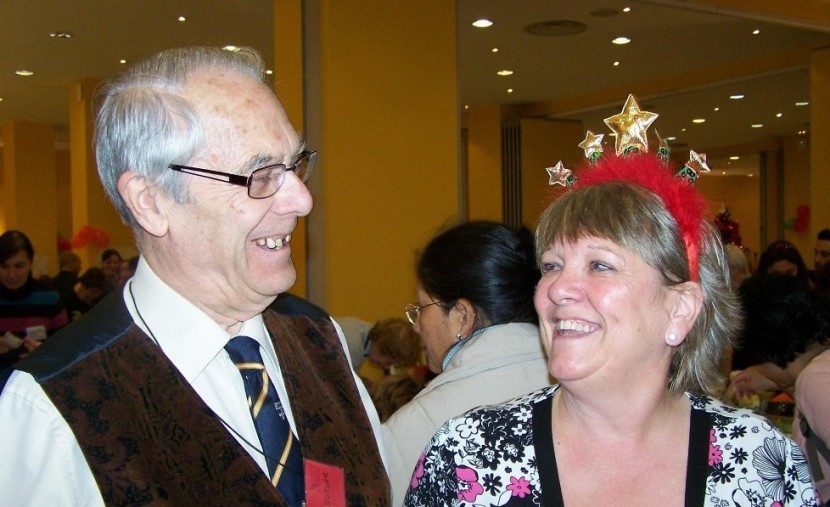 Every year the British Ladies Association (BLA) draws huge crowds to their charity Christmas bazaar held in the district of Chamartin near the railroad station. The eagerly-awaited bazaar is not only a must-attend for British but also for other expats as well as the native Madrileños who love to fiesta and more so if it’s for a noble cause.

This year the bazaar was held on November 24 at the Apartamentos Centro Norte on C/ Muricio Legendre 16, Madrid 28046. Expectedly, it was a huge success. But then this shouldn’t come as a surprise considering that the bazaar is the oldest fundraiser set up by a foreign community in Spain. What’s equally outstanding is that all funds raised are contributed exclusively to Spanish-based charities.   (Please log on to http://rastrillobeneficobla.blogspot.com.es/ . )

The BLA’s all year round charity shop. Photo courtesy BLA.

Other nationals have followed in the footsteps of the British Ladies Association and now multifarious bazaars have become commonplace all over the capital and throughout the Iberian Peninsula.

Incidentally, the BLA also runs a year round charity shop in the outskirts of the capital.

THE BLA BAZAAR 2013 IN PICTURES

Goodness gracious me, this is the best deal in town!

After opening the bazaar the consul focuses on enjoying herself to the full.

BLA Jeanny Effer and Callie Stewart smile a  welcoming smile for the attendees.

Felicity Ranshaw checks out the glasses.

At the bazaar you can have your cake and eat it too. Pauline Johann´s sister, Carol, brings a special cake from England for the raffle.

Mr David Butler, one of the treasurers on the team of helpers, takes a well deserved break from his task and congratulates Pauline Johann for the success of the popular bookstall of which she’s in charge.

Previous article « TRAFFIC RESTRICTIONS IN MADRID FOR ¡FELICES FIESTAS!
Next article EDITOR’S BLOG: It was Kind of Scary but it Boosted Madrid’s Morale »