Ed’s note: In conjunction with Spain’s celebration of All Saints Day, we’re taking you around some of Madrid’s cemeteries. We hope you’ll get to know Madrid better through the sacred sites where the Madrileños have buried their dead.

Constructed around the Hermitage of San Isidro, and named after San Isidro el Labrador, patron saint of Madrid. The original hermitage was built in 1528. The cemetery was opened for burial in 1811. It is Madrid’s oldest exisiting cemetery.

San Isidro [is] located in the old part of the city on Calle Toledo.

[Francisco] Goya witnessed the first interments in the sacramental cemetery . The maestro certainly would not recognize the cemetery today as it has grown by leaps and bounds.

The oldest part of San Isidro is near the present entrance. Gravestones there indicate most burials around the beginning of the 19th century

One of those tombstones indicated the burial place of Fulgencio Batista, who of course was Fidel Castro’s predecessor in Cuba.

This cemetery also seems to be the choice of those holding aristocratic titles. Much of Spanish history was made by those interred at San Isidro.

.OUR LADY OF ALMUDENA CEMETERY

Madrid’s largest cemetery and one of the largest in Western Europe. Estimated number of buried people: five million, almost twice as many as the living population of the city of Madrid (3,165,000) and nearly that of the entire Madrid region (6,454,000). Main cemetery for the entire city from 1884 to 1973. Since the 1920s it was almost the only one for the majority of the people of Madrid.

Many famous Spaniards are buried there, although not too many of these held aristocratic titles, or at least it was not indicated on the gravestone

La Almudena has two sections, one for Catholic and one for civil burials.

The last cemetery on [our] tour was reached by a secondary road from Fuencarral [distirict] and is the final resting place for many of those who fought in the other banda – El Pardo.

It is small and presents a rather spartan appearance on entry. There is little greenery with the exception of some huge oak trees. [But] immediately you notice impressive gravestones and ornate mausoleums.

Much of the remaining area of the cemetery [that is not used as burial site for the villagers] is the final resting place for loyal associates of General Francisco Franco: . . . Admiral Luis Carrero Blanco, the Spanish prime minister assassinated in Madrid in 1973, a provisional plot which is for the family of Carlos Arias Navarro, the last prime minister of General Franco. . . The cemetery is full of ministers , generals and admirals, in addition to being the burial site of Monseñor Balaguer, founder of the Order of Opus Dei. . .

Constructed between 1841 and 1842 upon the old hermitage of St. Damascus, during the reign of Isabella II, queen regnant since she was three years old. She ruled through regents until 1843 when she exercised direct rule, favoring the Catholic Church and the religious orders. It was a time when canonically empowered archconfraternities in Madrid began to build their own cemeteries.
The modest Cemetery of Santa Maria is located alongside the San Isidro Park. 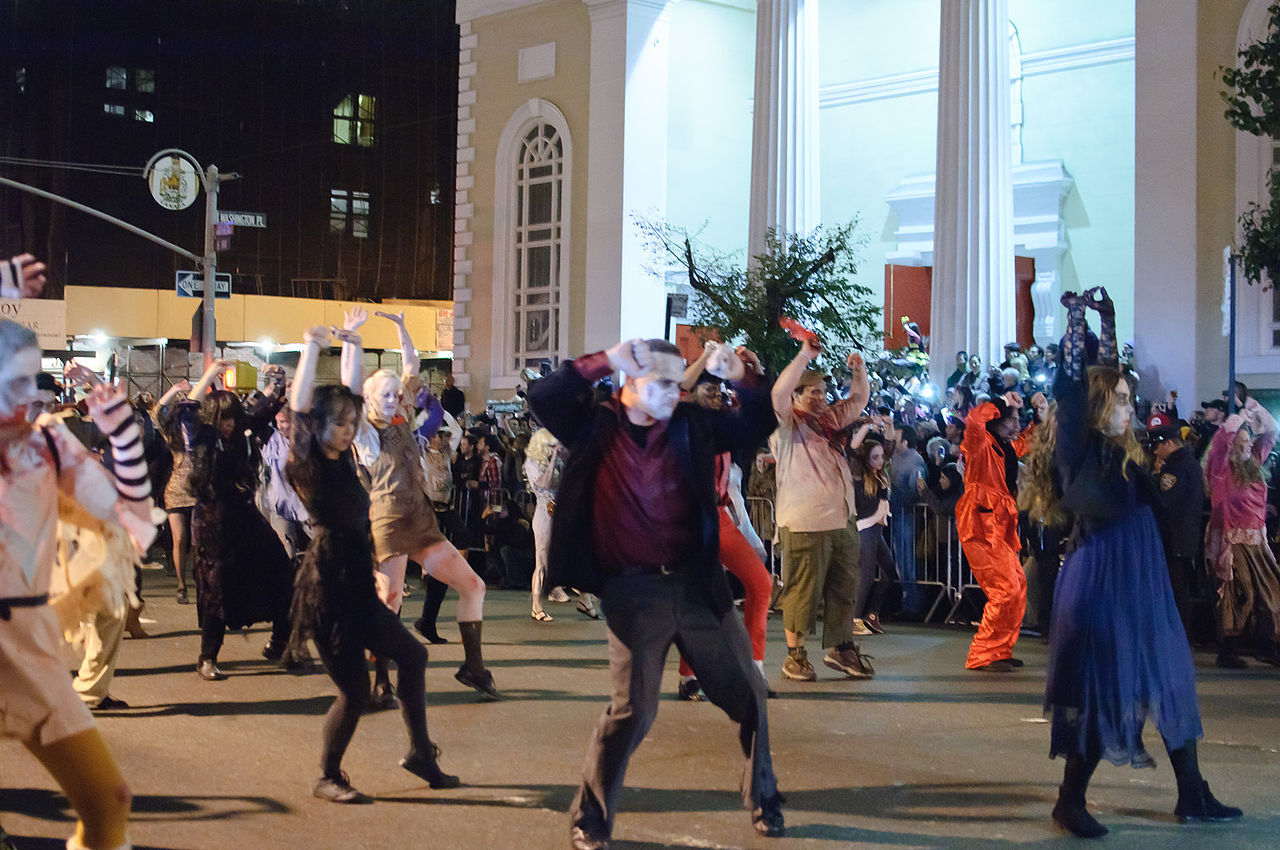 Next article ALL SAINTS DAY: Let the Saints Tell you the Story of Spain »