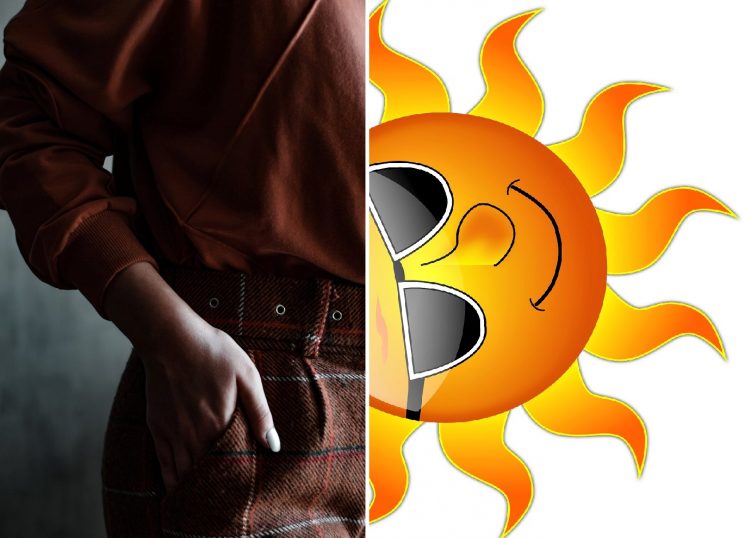 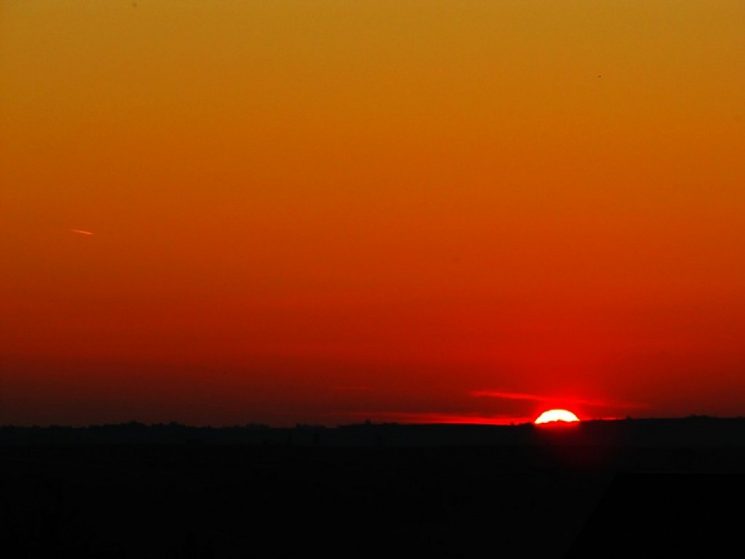 The longest day of the year marks the beginning of summer. To celebrate the solstice, people in Spain party from night to day during the magical Noche de San Juan. 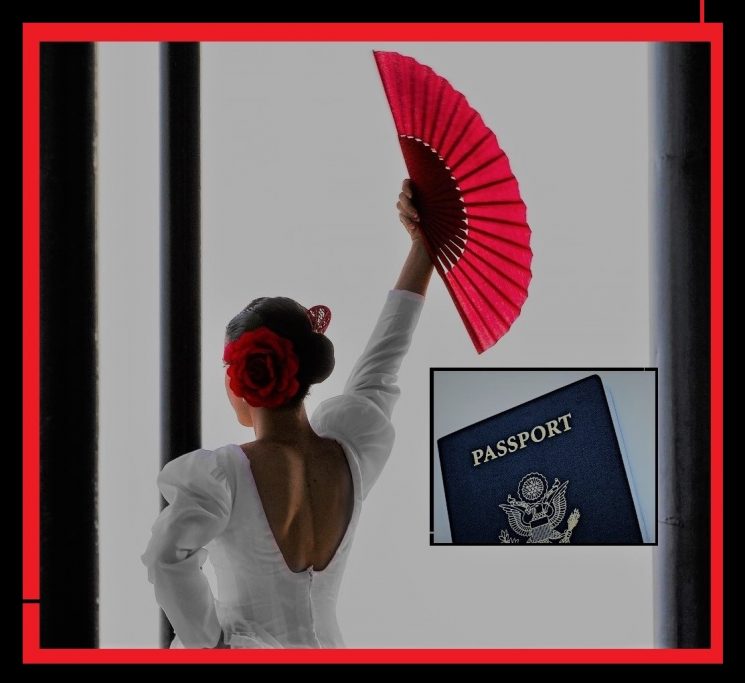 The affluent post-Covid tourist seeks gourmet gastronomy in a safe and less crowded back-to-Nature environment. The lower-income would-be tourist won't be traveling yet.