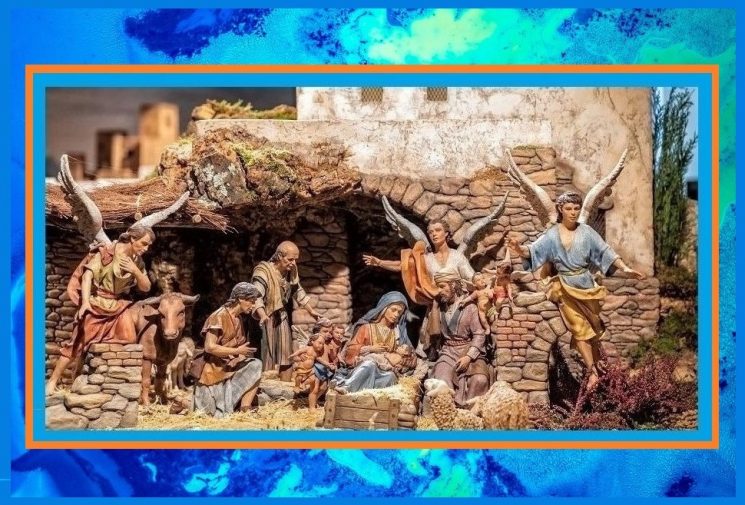 BELENES, GUARANTEED TO DRIVE YOUR DEPRESSION AWAY! »

Think about it, the Savior has come down from his perch in Heaven, in his annual date with "Sinners" on Earth. A gesture of Love and Generosity. Just what the Christians and the non-Christians need in these times of affliction, of the unrelenting spread of The Curse of biblical proportions, a.k.a. the coronavirus.