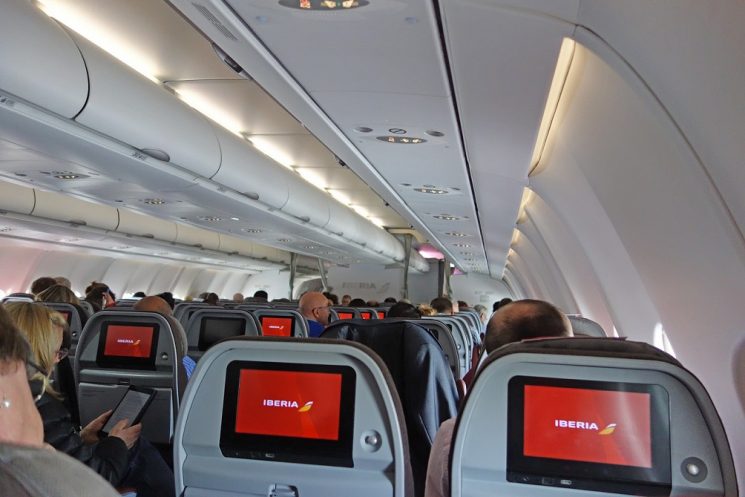 A Stateside Story: America Isolates from the EU due to the “Virus” »

13 Mar, 2020
Comments: 0
Destinations Other Than SpainEuropeNewssliderTravelUSA & Other Regions

You must be literally sick of stories about the coronavirus, but this news item might have far-reaching implications in the European Union and the US. 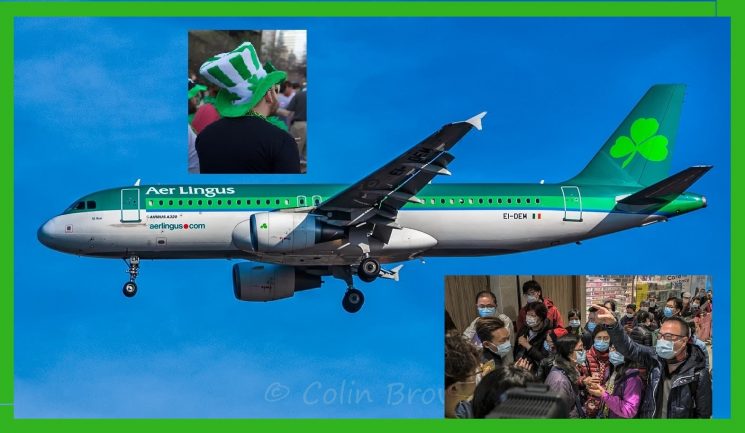 8 Mar, 2020
Comments: 0
Destinations Other Than SpainNewsTravelUSA & Other Regions

St. Patrick Day celebrations have not yet been canceled completely, but the average person is hesitating to join in the fun. I think that Aer Lingus should test passengers for the virus BEFORE they get on the plane, just to be on the safe side and save Ireland’s health. But since ‘tis the season, I plan on celebrating my Irish roots with a nice dark Guinness beer. 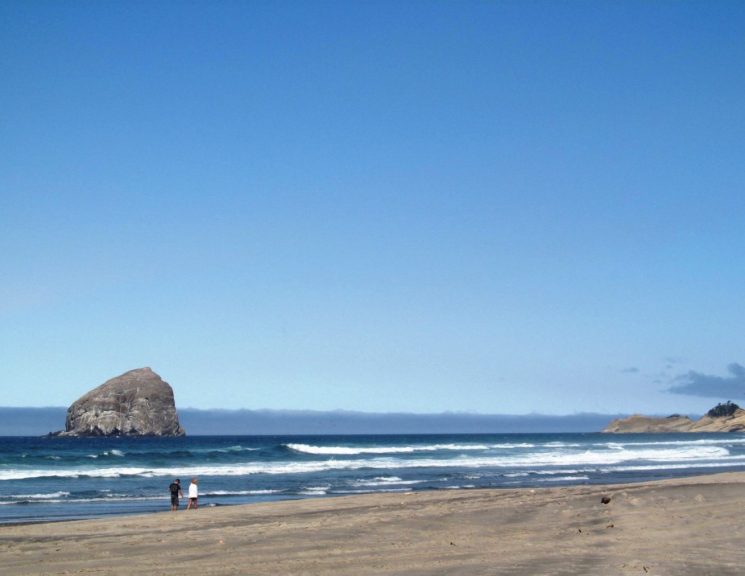 A SECOND OPINON: GETTING TO THE SEASHORE! »

Being able to actually touch the ocean is a wonderful thing when you live inland. I hope you were able to do it this summer, and if not, plan for next year!

FACTSHEET ABOUT THE ISLAND TRUMP COVETED »

Sermiligaaq settlement near the Sermilik Fjord

POTUS Trump wanted to buy Greenland for the United States.

Unusually warm air temperatures this summer have caused record melt across Greenland. Approximately 90 percent of the surface of Greenland’s ice sheet melted at some point between July 30 and Aug. 2, during which time an estimated 55 billion tons of ice melted into the ocean, according to the National Snow and Ice Data Center.