I once said that most people would rather eat cardboard than watch a black and white movie. And yet, movie buffs and purists have often claimed that colorization degrades the original and is a travesty of the creative efforts of the directors of the time. And, let's face it, until now colorization has been less than successful, as far as quality is concerned.  However, you can watch a collection of vintage films and series that, while not perfect, are really a treat to see and revisit or discover old favorites.  These I truly consider YouTube Treasures.  MY MAN GODFREY. THE WOMAN IN GREEN. NIGHT OF THE LIVING DEAD. ONE STEP BEYOND TV Series. 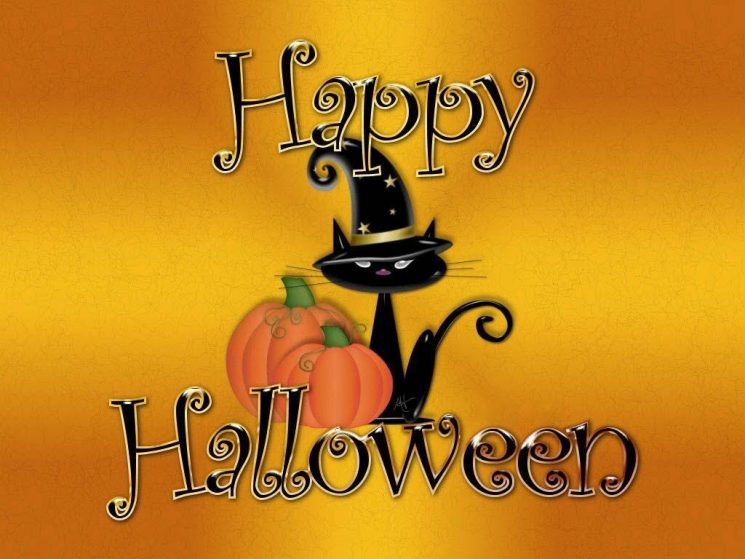 Beware! Even if we´re confined or restricted at home or to a community or country,Halloween is still coming.But that doesn´t mean you and yours can´t have a little fun spooking around the house. Since we´re almost there, here are three very easy, very quick and inexpensive ideas to creepy up your holiday: Bloody Necklace, Super Fast Ghost Decoration, Bloody Mary Cocktail. 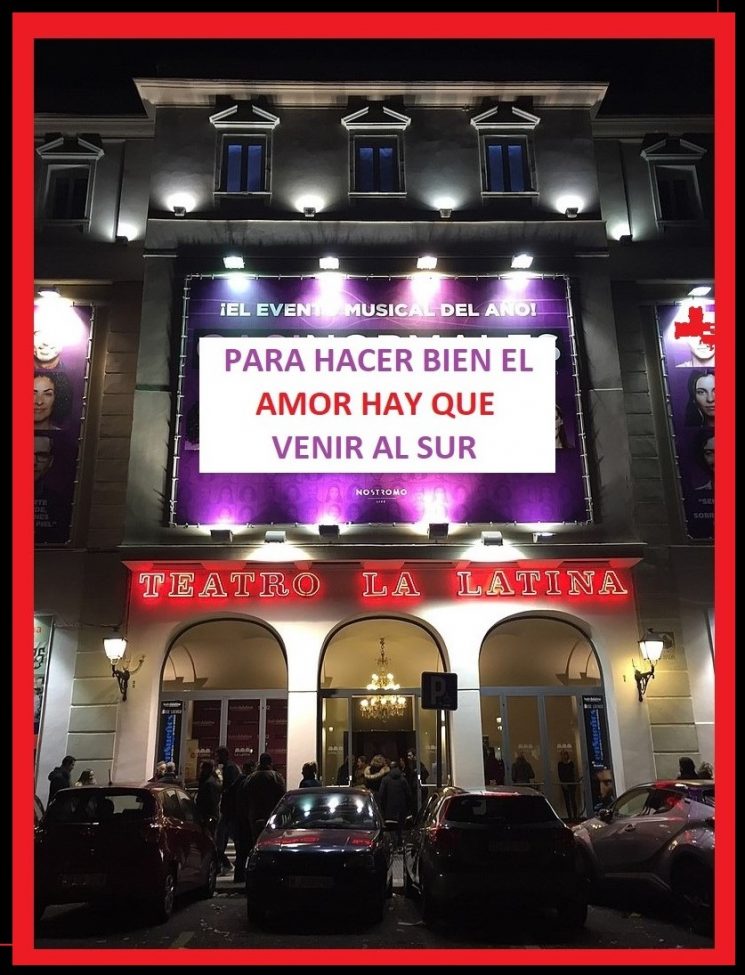 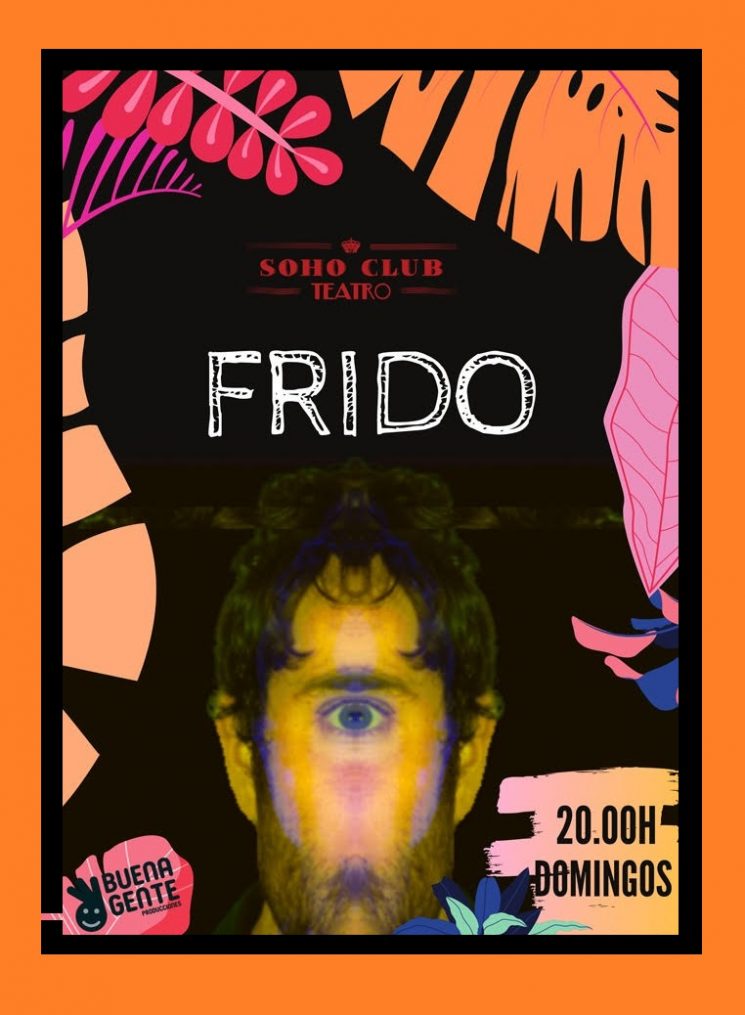 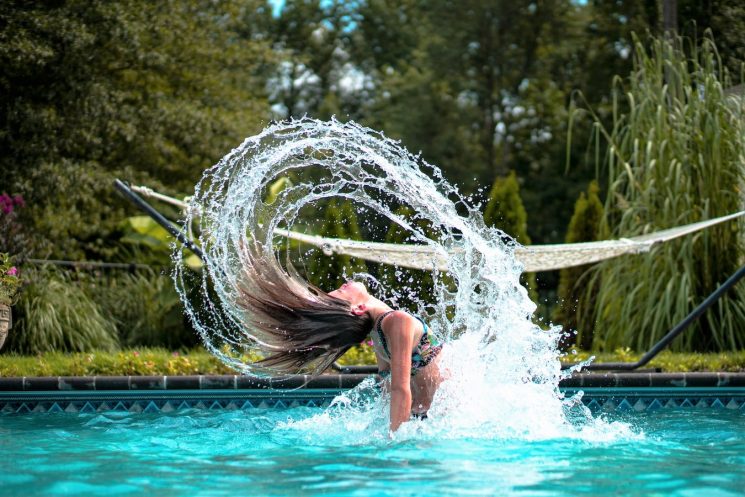