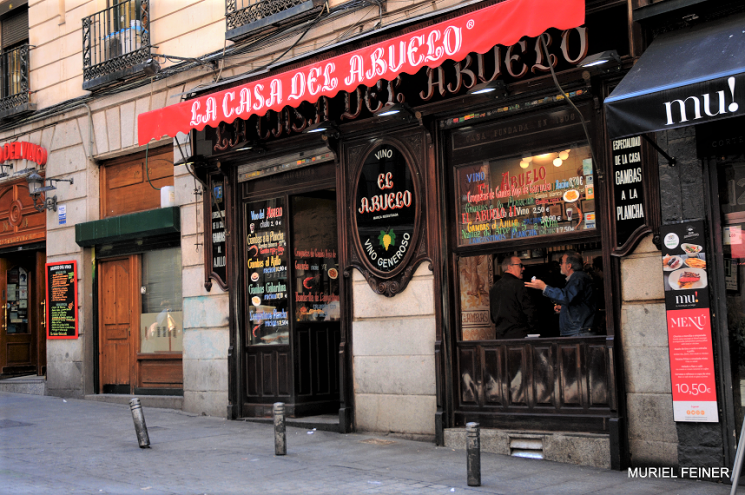 LA CASA DEL ABUELO: SOME OF THE BEST SHRIMP IN TOWN! »

When “El Abuelo" had to reinvent itself, it decided to serve wine with a prawn tapa. We wondered if that wouldn't be too expensive. But Daniel Waldenburg explained: “My grandfather waited until the end of the day to go to the Legazpi market when he could buy the leftover prawns at a very good price. He did well by selling the grilled prawns and the sweet wine for 1.60 pesetas.” And that is how the news spread that the best prawns in Madrid were found on the Calle Victoria 6

A Fair whose poster tells what it is: "a call to a past replete with tradition, a present full of action, and a future of hope." A reencuentro mágico with BOOKS, that's what the Feria del Libro in the nation's capital is about! 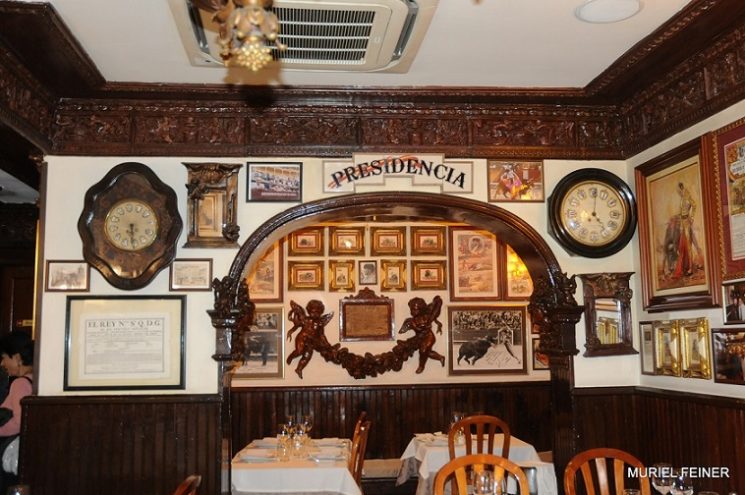 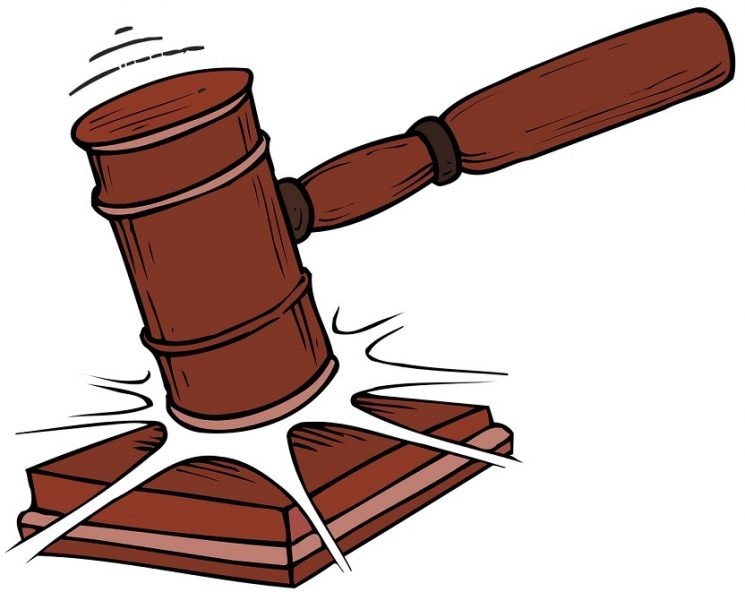 ANOTHER WAY FILM FESTIVAL: HERE’S YOUR CHANCE TO BE A MOVIE PRODUCER, DIRECTOR OR SCRIPTWRITER, OR ALL OF THE ABOVE! »

Maybe you’ve got great stuff in your drawer. If it needs polishing up, do it quick and submit it to AWFF. Who knows? Someone out there is a Pedro Almodovar in the making. It could be you!