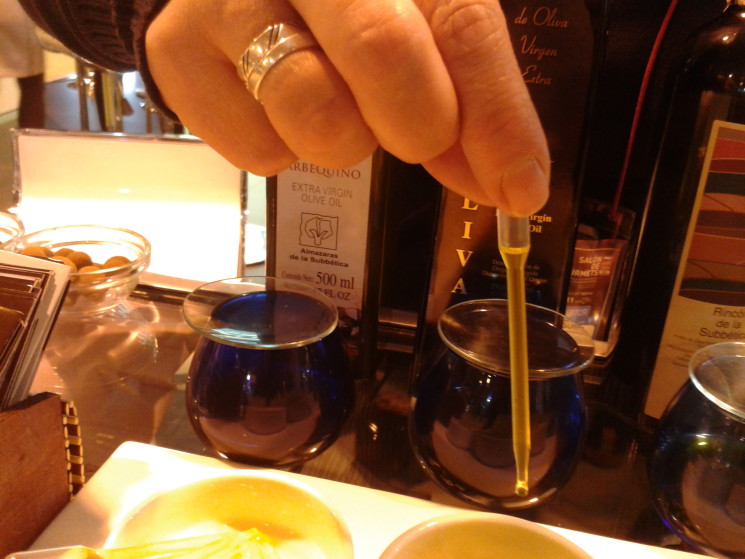 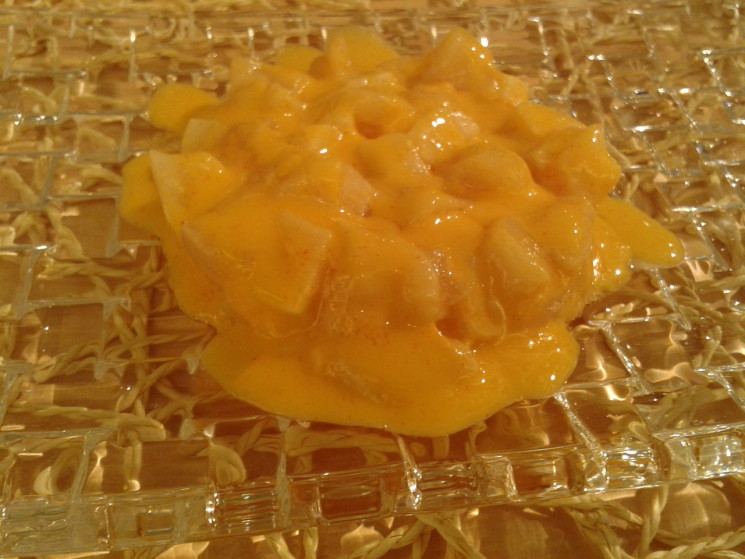 Spring is all about adventurous, astonishing fresh ingredients caught from our seas, and born from the land. 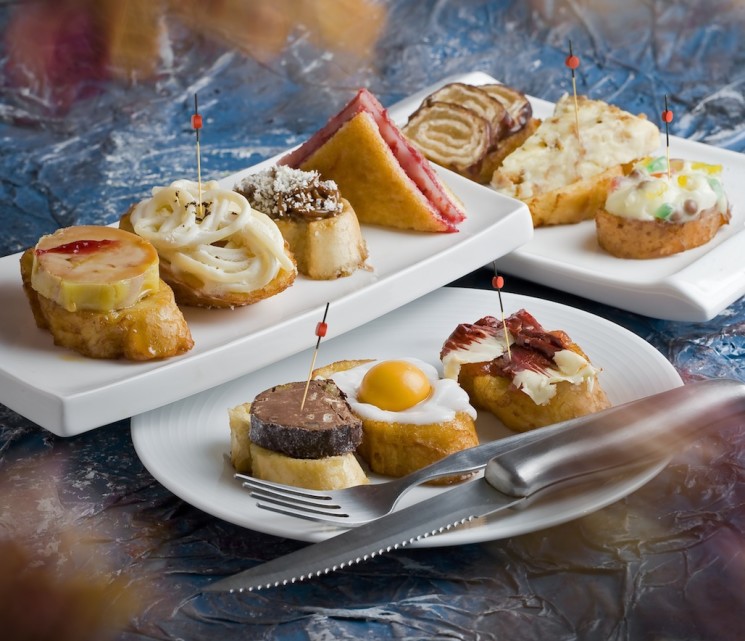 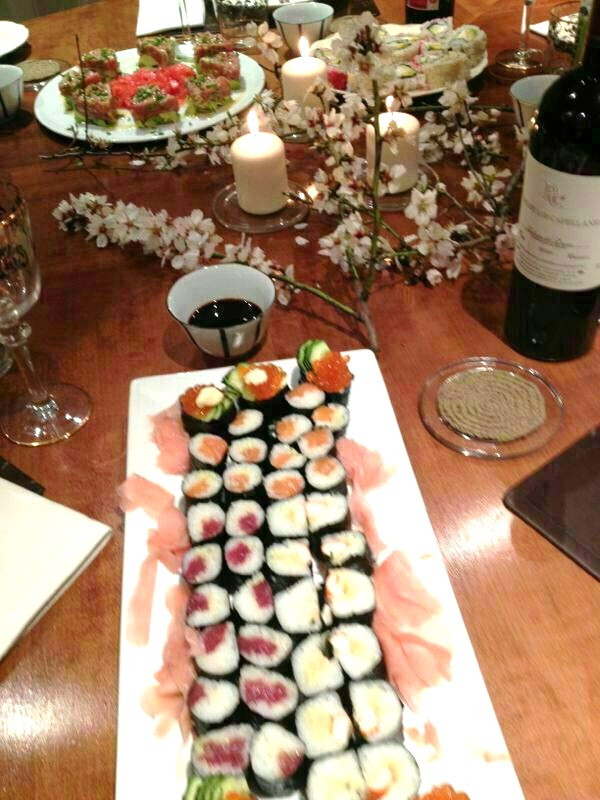 The Madrid Capital has continued captivating us with its unrivalled visions of the pampered palate in sumptuous venues, and I 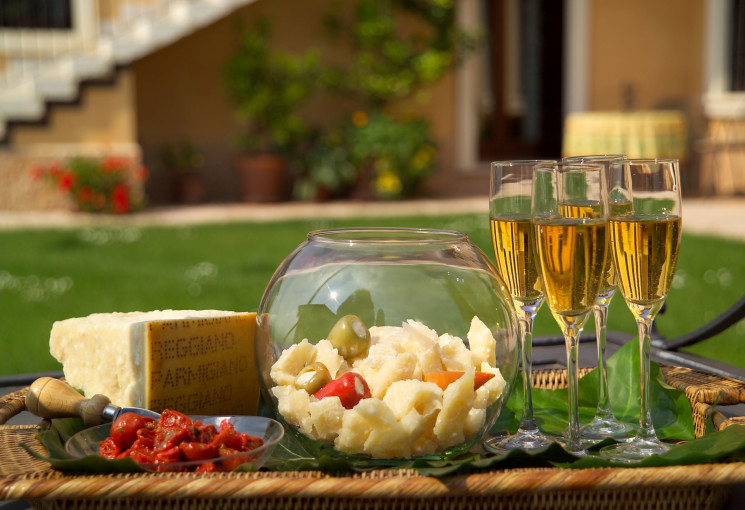 All true gastronomic adventures are driven by passion, begin with imaginative visions and heartfelt aromatic sensations.

With the holidays behind us, and on the following lines, I shall be introducing the brilliant relatively new restaurant called RESTAURANT 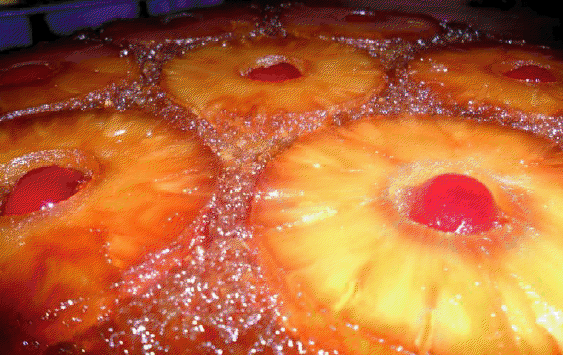 FOODS OF THE WORLD »

Ron Fischer’s Foods of the World

I once asked Ron Fischer, founder of Foods of the World, what prompted him to develop www.foodsoftheworld.activeboards.net which, 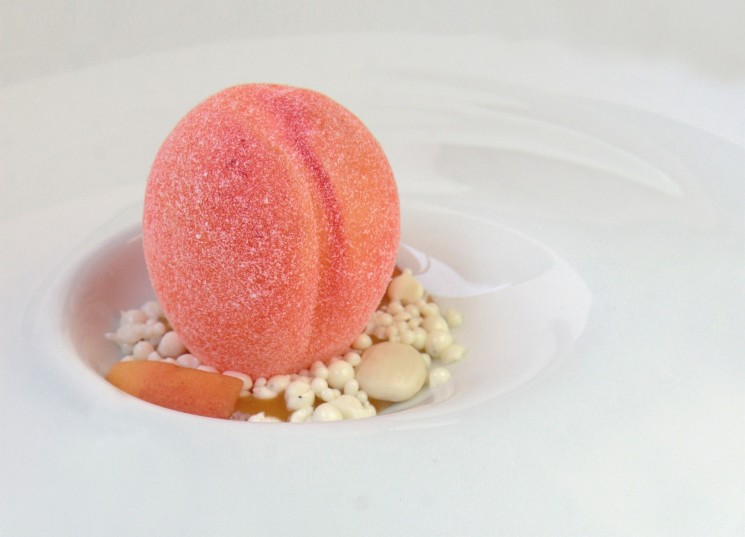 THE CHEFS & THEIR CULINARY CHOREOGRAPHY »

Madrid and Girona are cities with a delicious twist, this Christmas and Winter season. Both are delivering extraordinary sensory experiences and