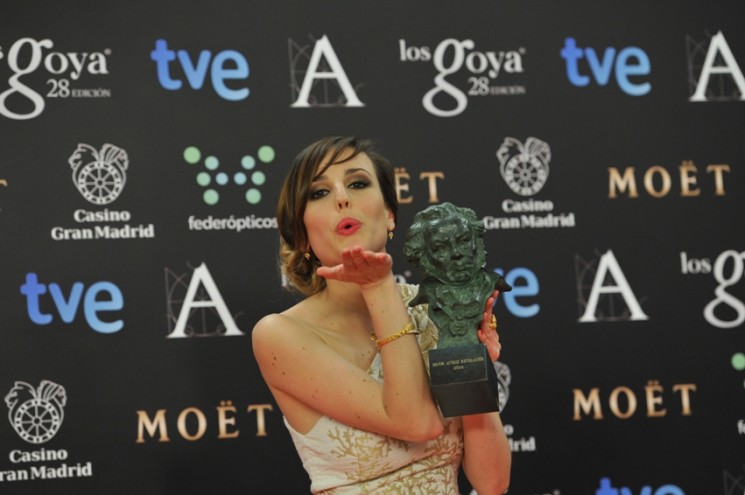 GLITCH & GLAM AT THE GOYA GALA » 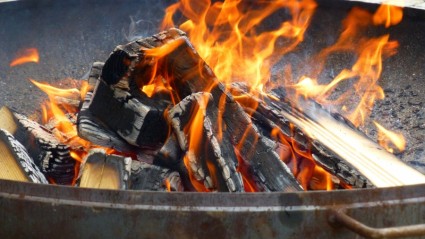 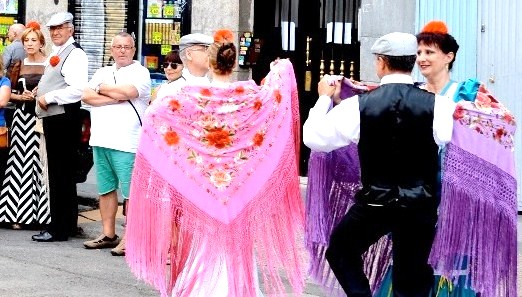 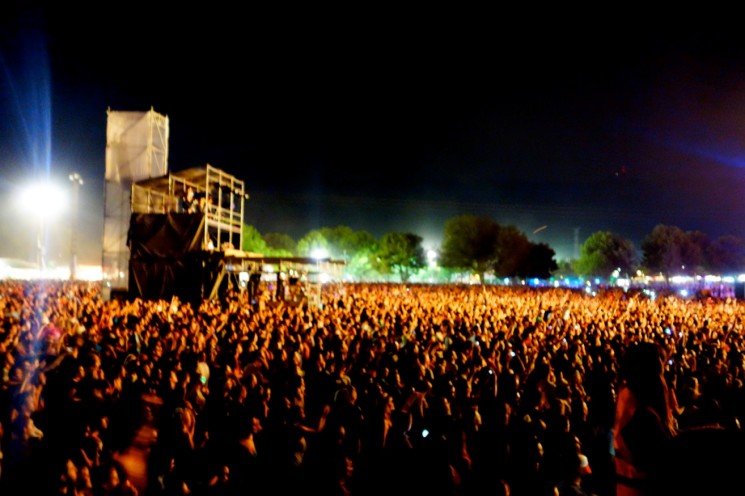