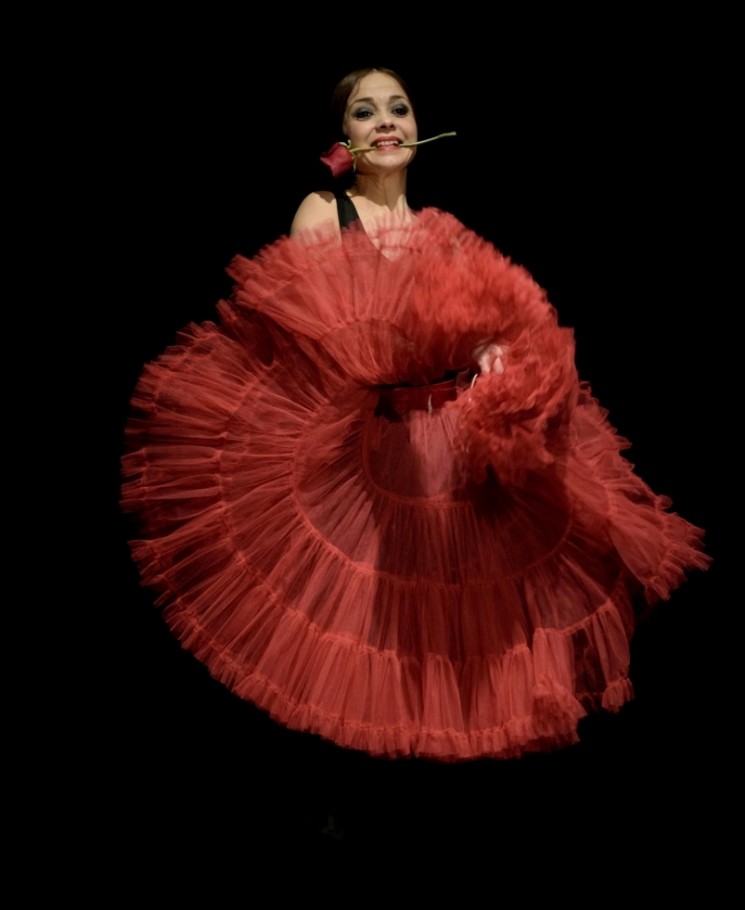 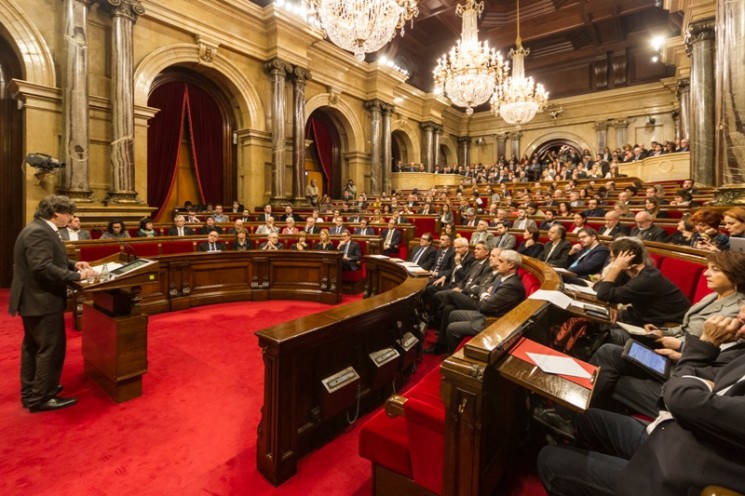 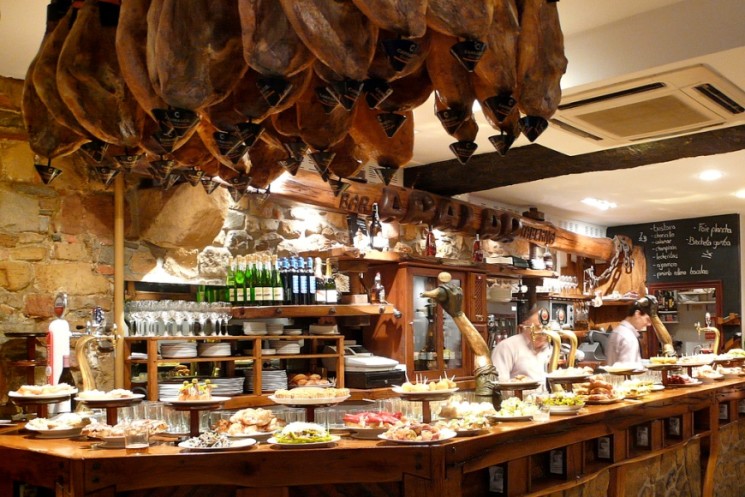 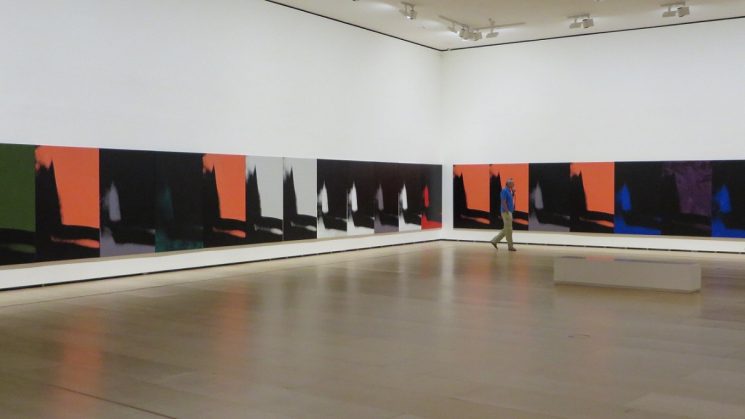 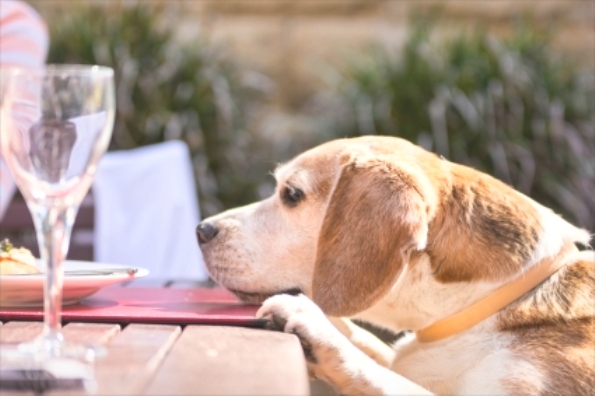 Adorable beagles don’t wait to be invited. They just walk in and walk away with everything sumptuous, like a wedding cake! 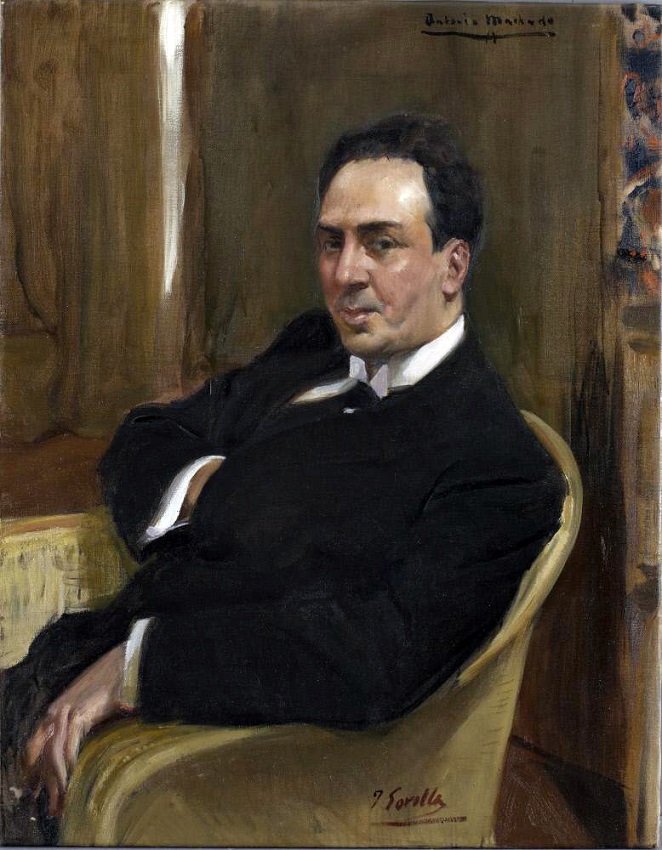 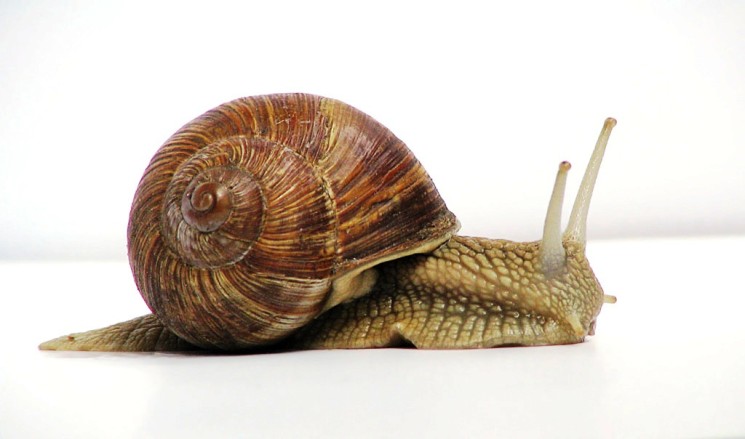