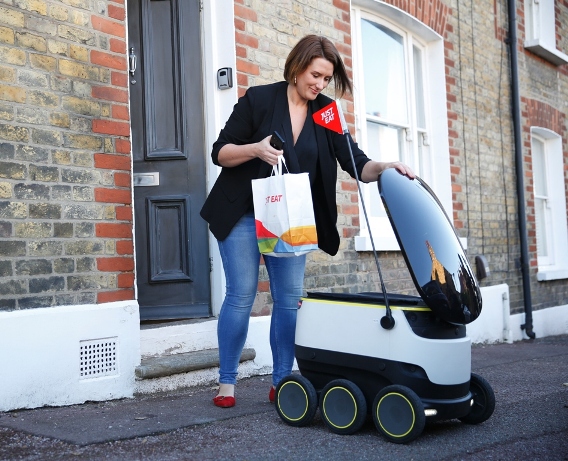 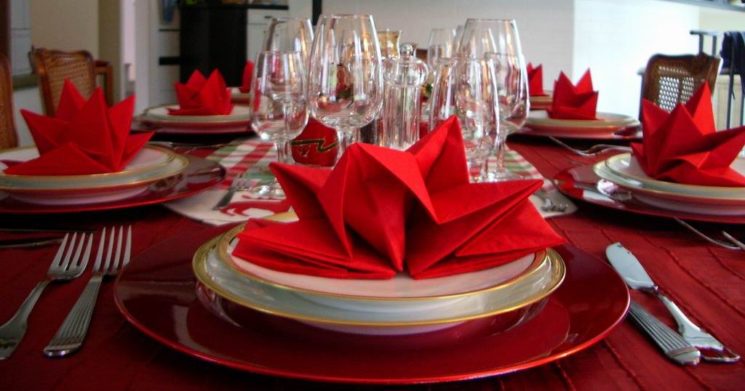 MADRID LIGHTS UP — HOP ON THE CHRISTMAS BUS! »

A ride on the NAVILUZ BUS will take you around Madrid lit up by magical Christmas lights.Take a trip! 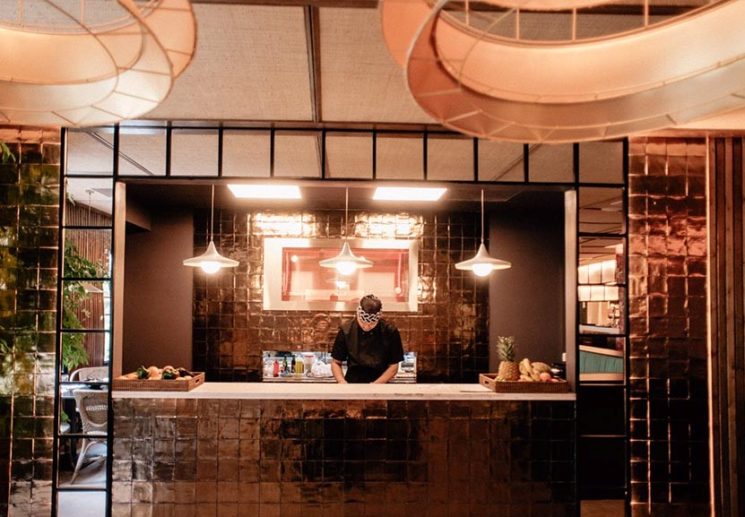 "Whether you want something exciting, something cool and artistic, or just anything random like a shopaholic adventure, Madrid has it ALL" 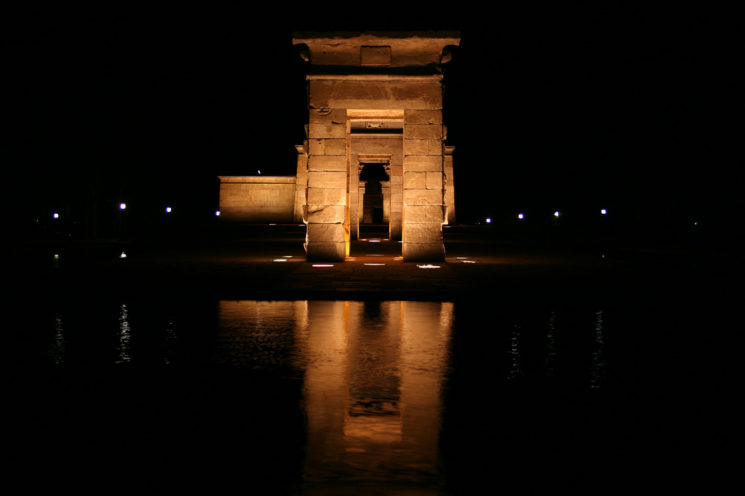 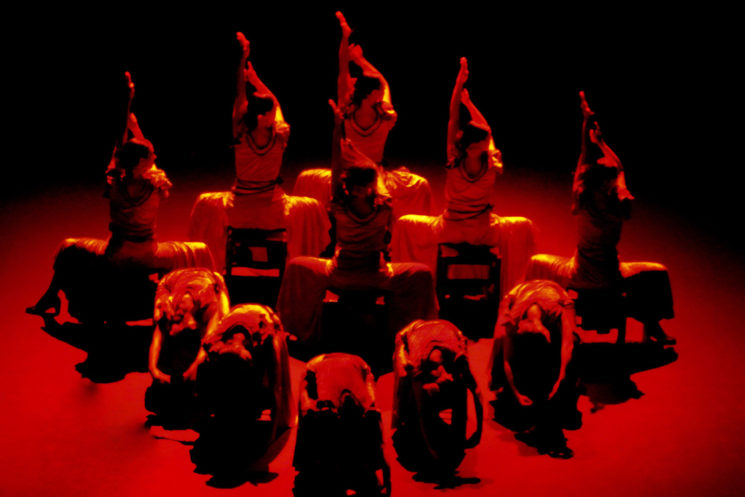 Nineteen rave reasons why you can't give MADRID EN DANZA a miss!