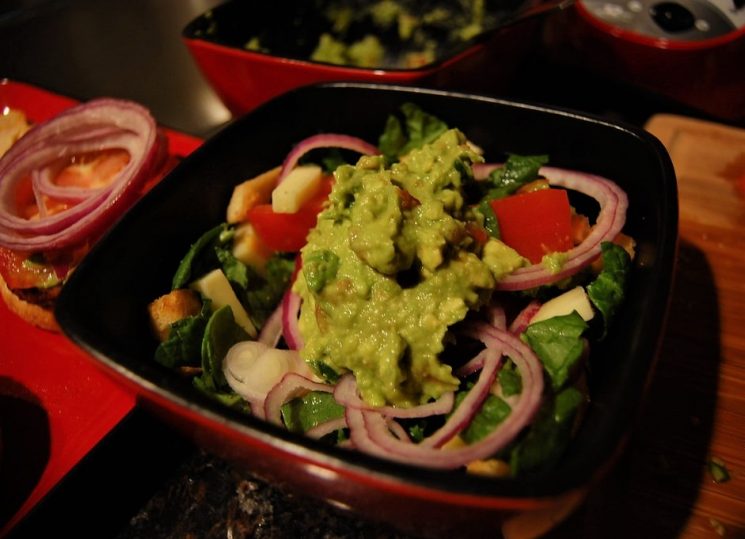 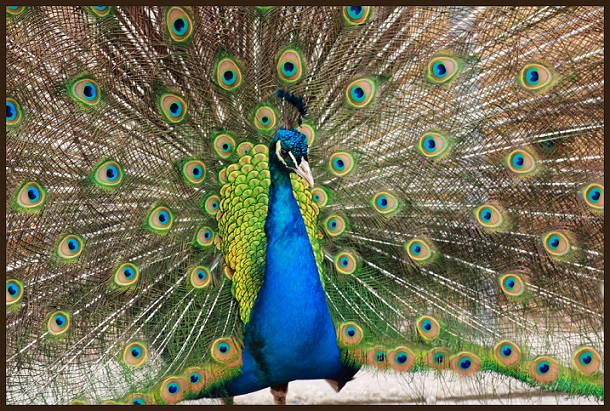 "We do not inherit the earth from our ancestors, we borrow it from our children" 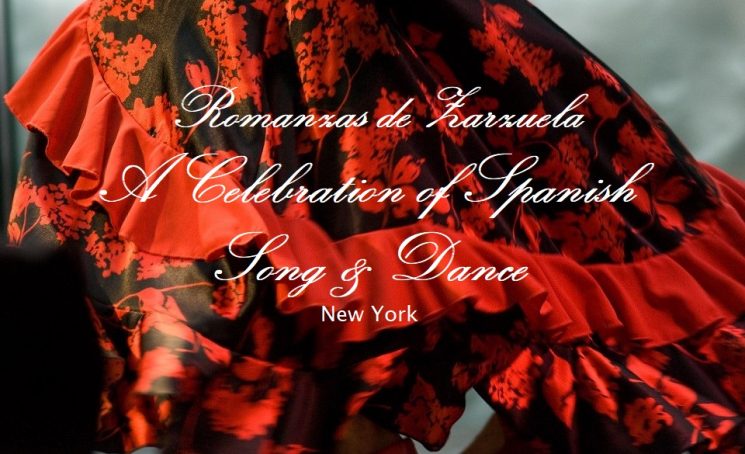 THE MAKING OF “ROMANZAS DE ZARZUELA”, NEW YORK, AS TOLD BY A MEMBER OF THE CAST »

When I received an email from Jim Furlong, Director of Arts for the Hudson Guild, seeking community members for “Romanzas de Zarzuela,” I knew I had to try out for it. Furlong explained that he was a big fan of a recording called “Romanzas de Zarzuela” sung by Spanish operatic soprano Montserrat Caballé and they pretty much honored the structure and flow of the original recording. “However, I did interject five piano solo numbers," Furlong said. The show is divided into 13 Scenes, with dance numbers for children, youth, elders, males, females and the entire company -- "an experience that's joyful." Furlong and Westerby of the Matthew Westerby Company are already planning their next projects!

Stateside Stories: A history of St. Patrick for his Day! »

Saint Patrick was a fifth-century Roman-British missionary and bishop in the island of Ireland, known as the "Apostle of Ireland". He is the primary patron saint of Ireland

A Second Opinion: US Tax Deadline: April 15–Simple? No Way! »

Well, we have to face it—not all of us have filed our

Stateside Stories: All eyes on 2020–An Independent US President? »

Howard Schultz, Independent candidate: "The question we should all be asking ourselves is: at this time in America when there is so much evidence that our political system is broken--that both parties at the extreme are not representing the silent majority of the American people--isn't there a better way?"