The next time you look at a full moon shining brightly in the night sky, remember that 50 years ago two men took mankind’s first steps there! More US moonwalks and even manned missions to Mars in the works! 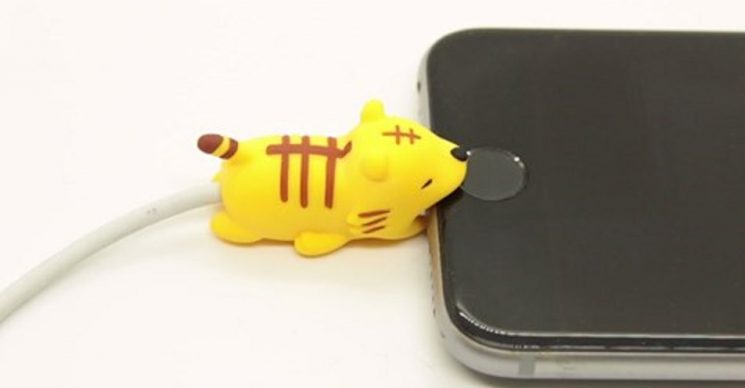 Since smartphones have become an essential part of life for most of us, you might as well "cutify" them! 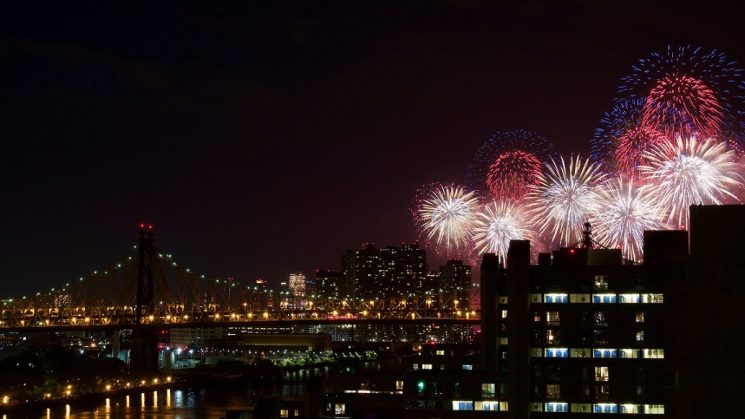 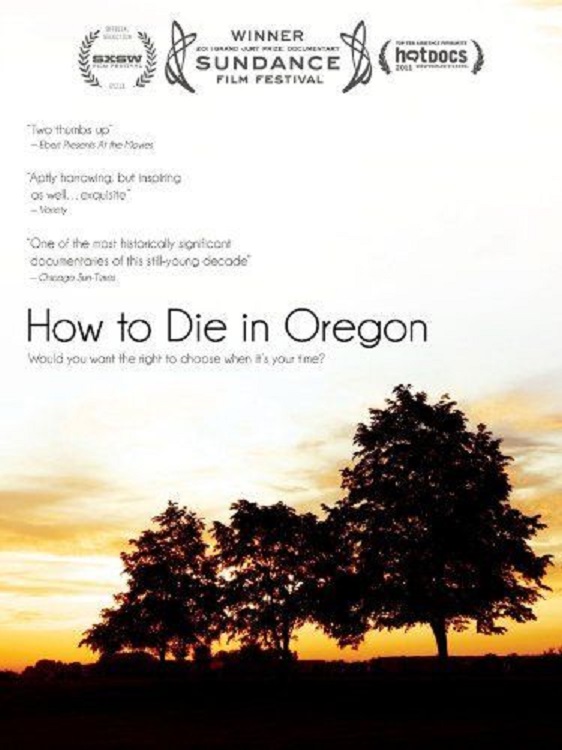 The Medical profession exists to help people live healthy and fulfilling lives. To twist and skew ethical considerations because of the societal problems of population and aging is to forget the intrinsic value of life itself. “Putting someone out of their misery” is nothing more than “Murder Most Foul!” Murder is against the law, yet exceptions are made. Consistently and often horribly. And Doctors and nurses are involved in every stage. In the States, it is practically a socially acceptable industry. 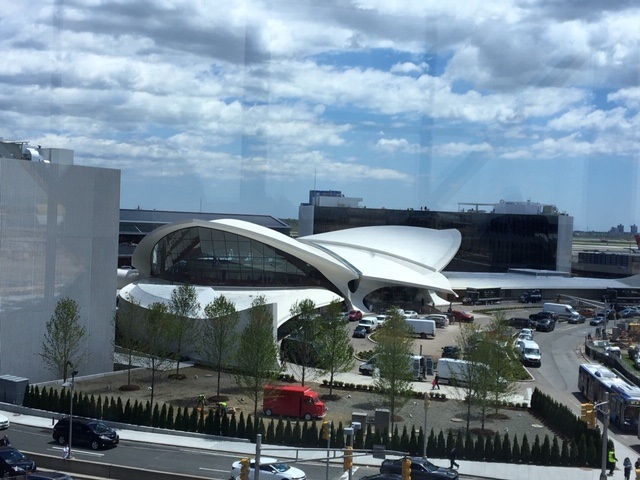 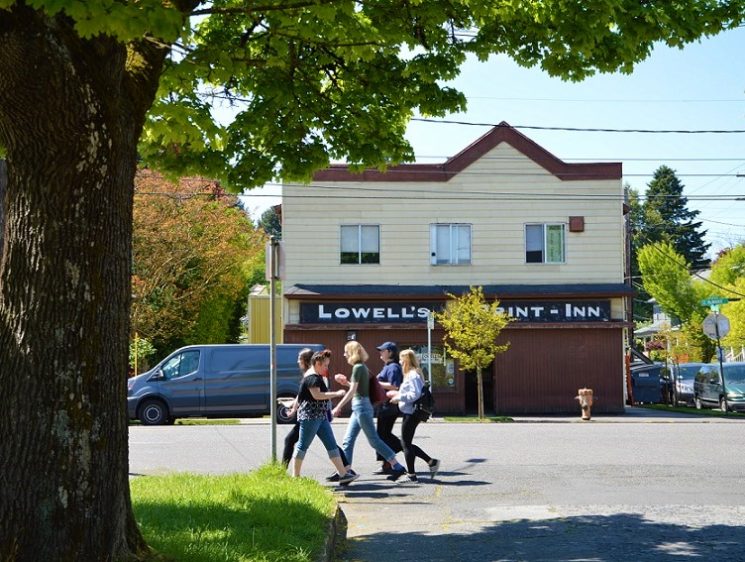 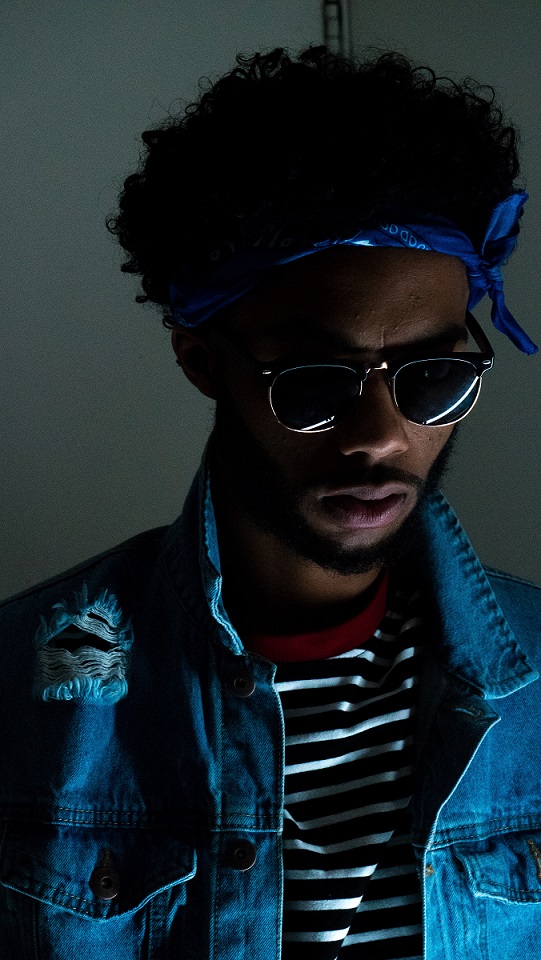 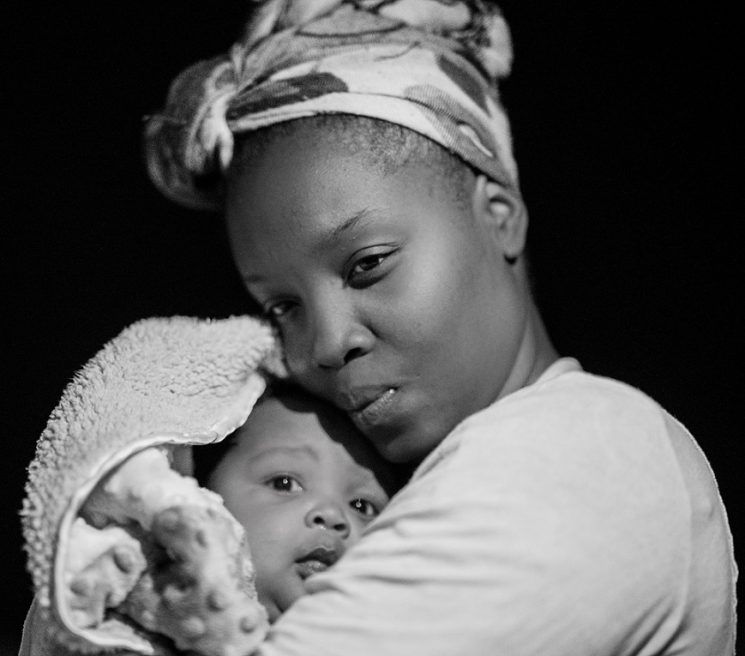 Mother’s Day is Appreciation Day for women who have given life to someone else. Happy Mother’s Day to the Mothers of the World! We owe our lives to them!