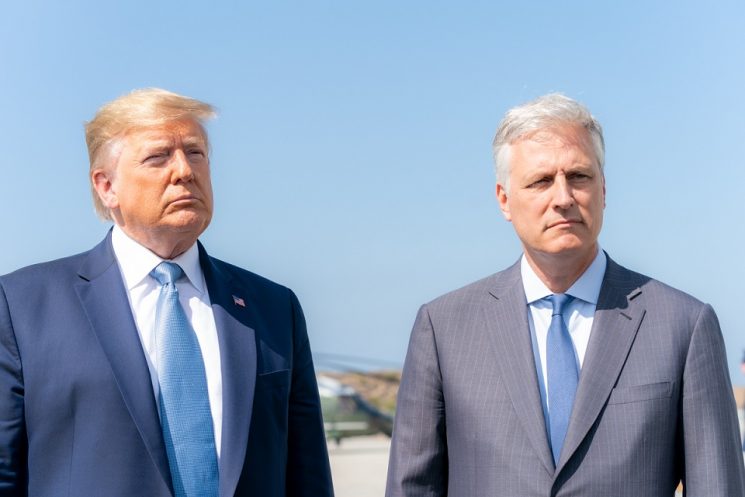 The National Security Advisor works directly for the President, leading the NSC staff that researches military and diplomatic options. Working with Cabinet-level officials such as the defense, state and treasury secretaries, Robert O’Brien will be expected to present the President with the best policy recommendations.

Massimo Vidoni: When I was a child, I had discovered the art of truffles when I accompanied my uncle. The early morning preparation and going to the mountains, with the dogs, is where my profound interest really started.  Once the dog pointed to the location where there could of been a possible truffle, it was like a gold rush for me, being well versed in how difficult it was to find truffles. I had started to think of the commercial business end of trading, buying and selling this bespoken gift of Mother Nature and I had gotten hooked !

A witty and incisive look into the innovations in art today — that is, in the 1970s. After a savvy’s critique, the author concludes: ” Often, the work [of an artist] can only be supported by institutions or museums, and there is literally nothing to sell, but that seldom happens. More often than not, some manner is contrived in order to get the product or by-product into the hands of the consumer. Idealism can only go so far. I mean, anyone who digs holes or flies kites had to eat also. Be an artist, go fly a kite!” 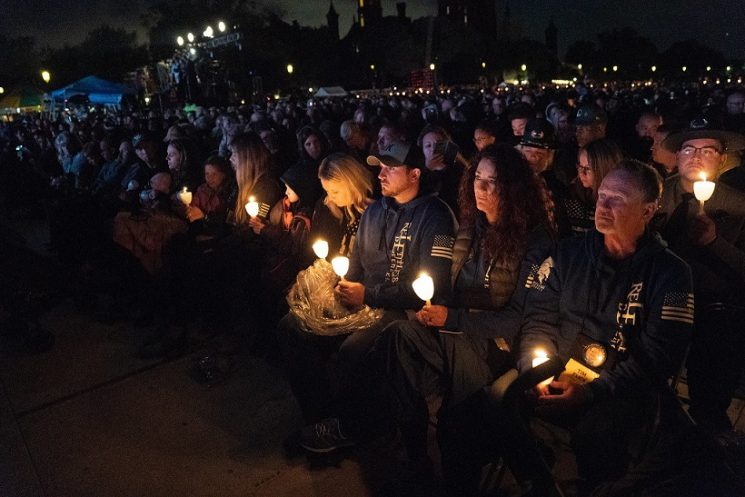 A Second Opinion: Dis-Respect for the Forces… » 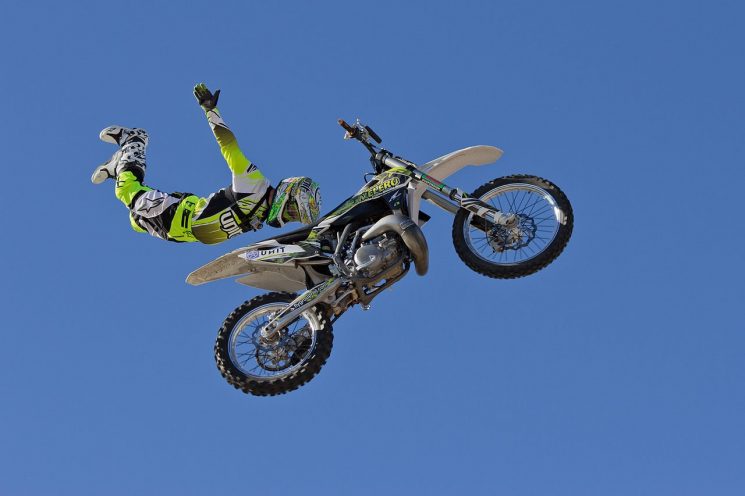 I just happened to catch it on TV: They were holding a motocross spectacular event in the Las Ventas Bullring in Madrid! The crowd was oohing and ahhing over the head-over-heels jumps and stunts the riders were exhibiting. Maybe Las Ventas will have another motocross exhibition in the future for you all to check out! In the States, dirt biking is the rage. In fact, anything to do with mechanical mayhem is very, very popular. That includes Monster Trucks. The trucks do their best to smash themselves to pieces and the spectators roar. 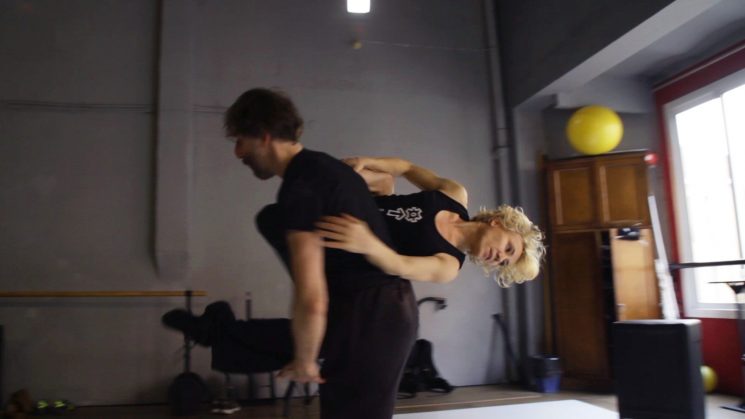 Lincoln Center’s Dance on Camera Festival (July 12-15, 2019), celebrating its 47th year, featured 11 programs of documentaries over four days, including films from 17 countries, which were screened at the Walter Reade Theater on West 65th Street in Manhattan. Two films from Spain, “From Knee to Heart” and “Siete Leguas” (“Seven League”) were both intimate portraits of dancers facing challenges in very different ways and circumstances.

The documentary takes us into the children’s homes and lives as well as into the dance studio, where the children of various ages and physical abilities are doing floor and standing up exercises with the aid of teachers and a cadre of young dedicated volunteers, who help them move and stretch their muscles. During the heartwarming movie, we watched these kids soar!