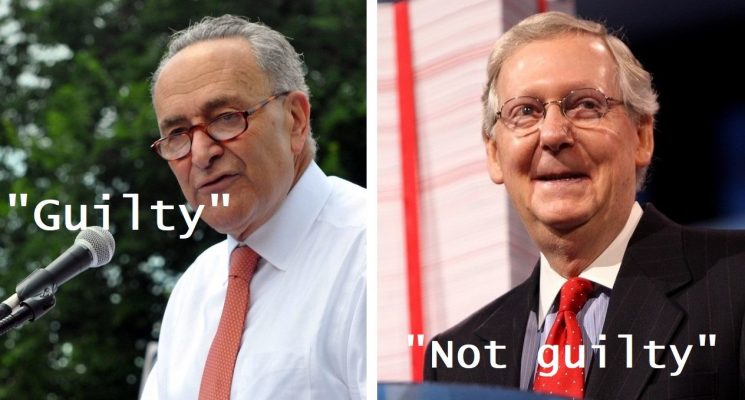 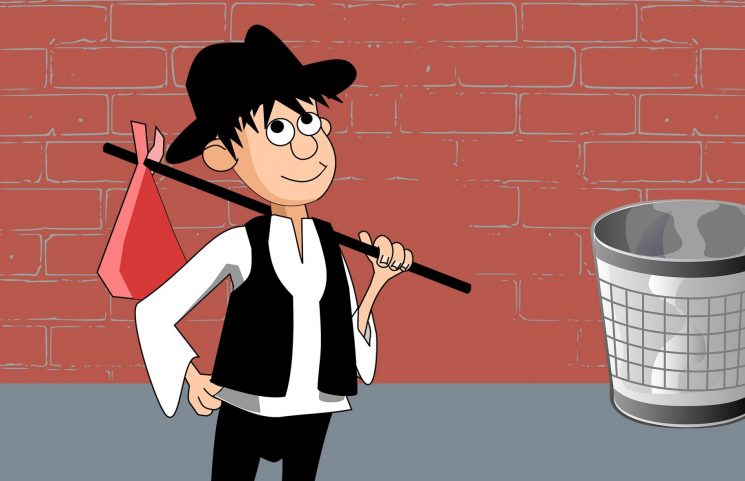 DETERIORATING HEALTH, LOSS OF LIVELIHOOD, AND NATURAL DISASTERS THREATEN THE LARGEST NUMBER OF PEOPLE ACROSS THE GLOBE »

Deteriorating health, loss of income or employment, and more frequent weather-related natural disasters are perceived individually as a threat by three out of five adults across the globe. More people think these conditions will get worse in 2021 than those who expect that they will improve. Spain is one of the countries most worried about health and climate change. 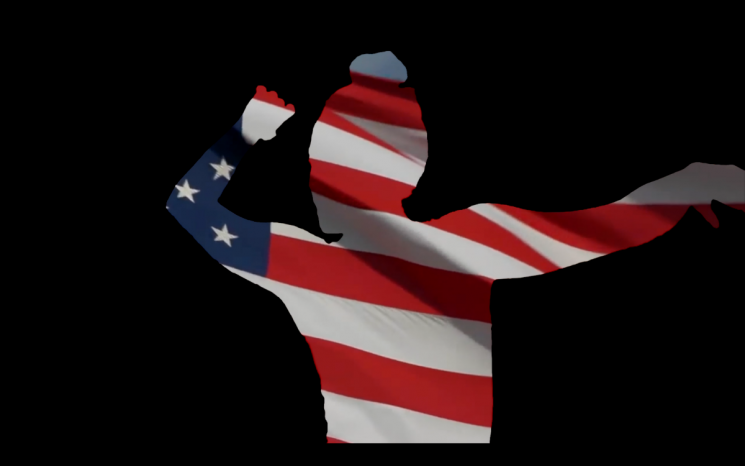