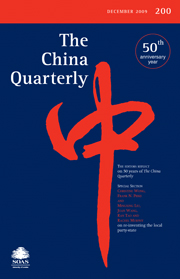 A Second Opinion: Censorship in China? »

"Academic publishers have become a popular target, part of Mr. Xi's efforts to restrict the flow of ideas at universities." 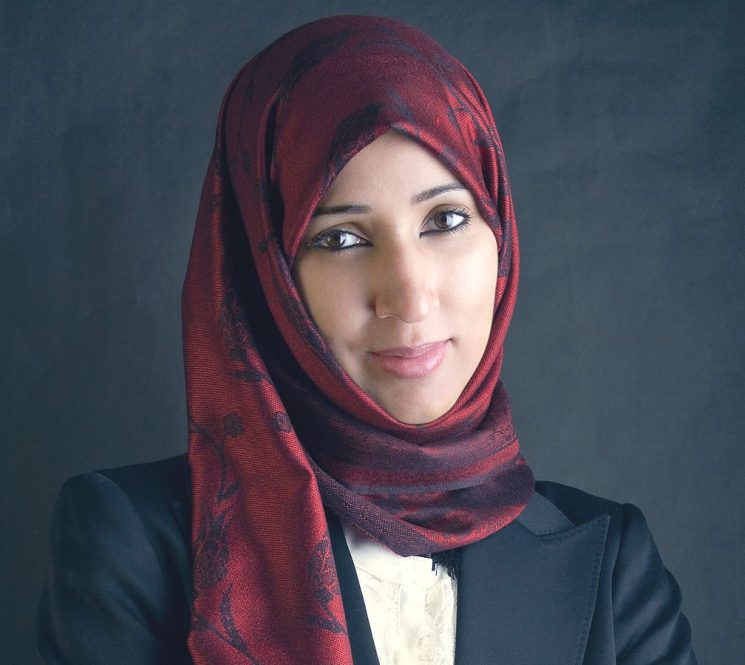 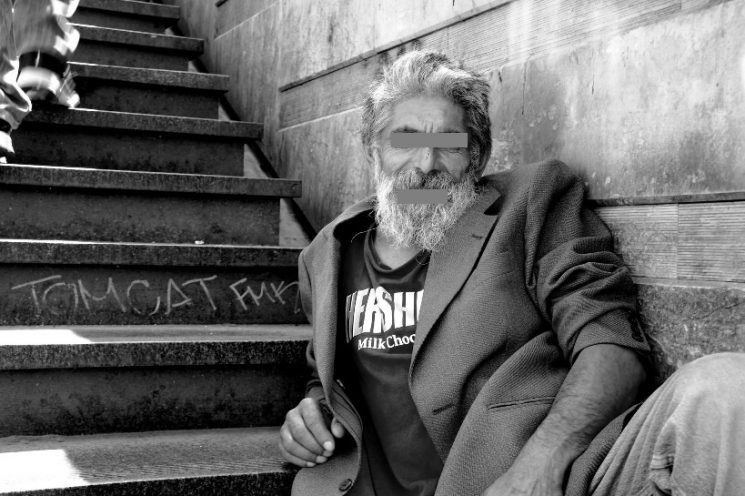 — Sorry to burst some people’s bubbles, but realities are often harsh and demand a touch of thoughtfulness – by Mary Foran – 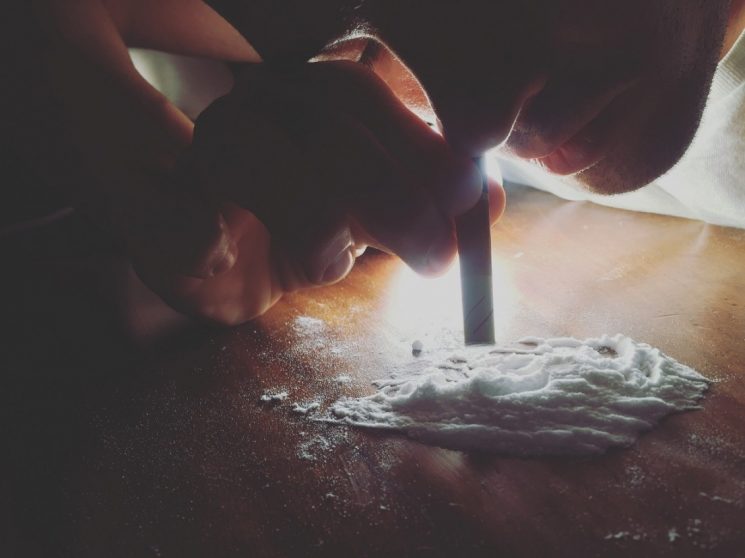 A Second Opinion: Life is Short, so Don’t Snort! »

"Never starting to use is the real solution, no matter how much pressure "friends" put you under. Young people who "say 'No" to drugs" may be ridiculed, ostracized, bullied or worse, but "No!" is their best reply" 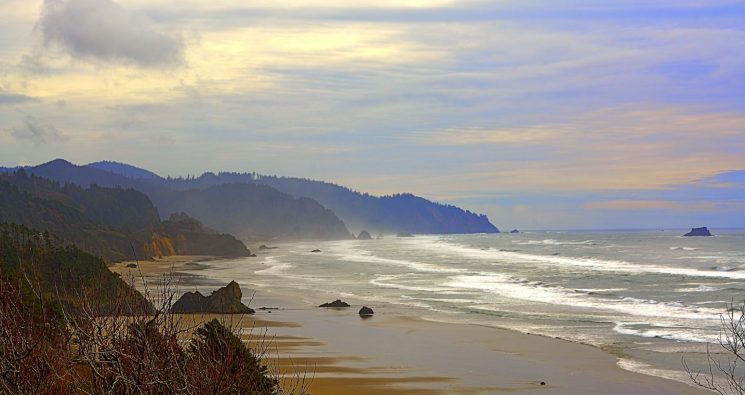 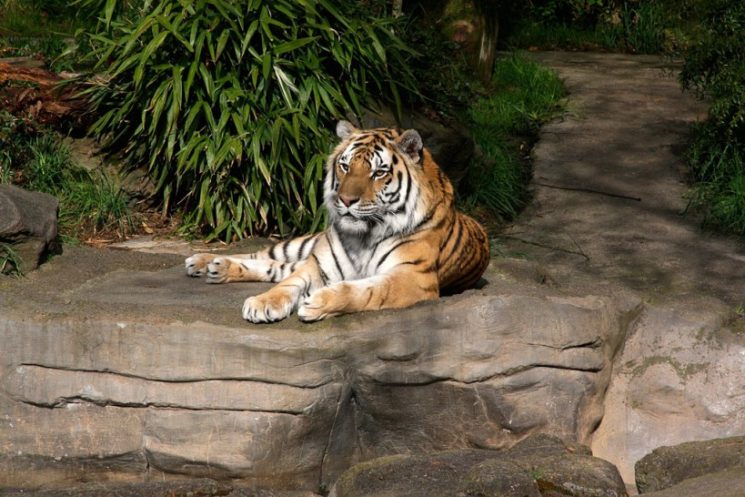 I came to the conclusion that I was just that typical [incurable] allergic person who was "sensitive" to varying kinds of grasses, pollen, dust, dirt, molds, and a myriad of trees and plants! And yet watching the pharmaceutical industry's advertisements, one would think we had cured it all and longevity would be our reward. . . 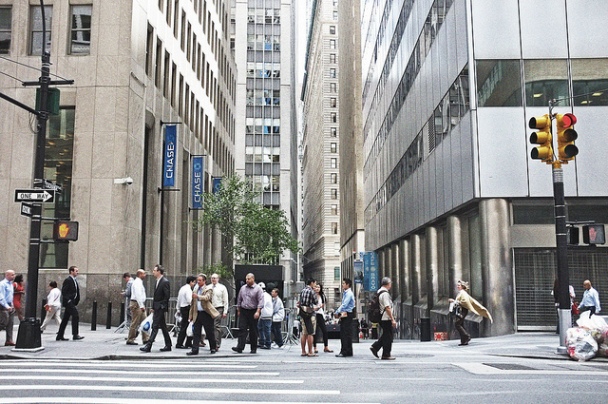 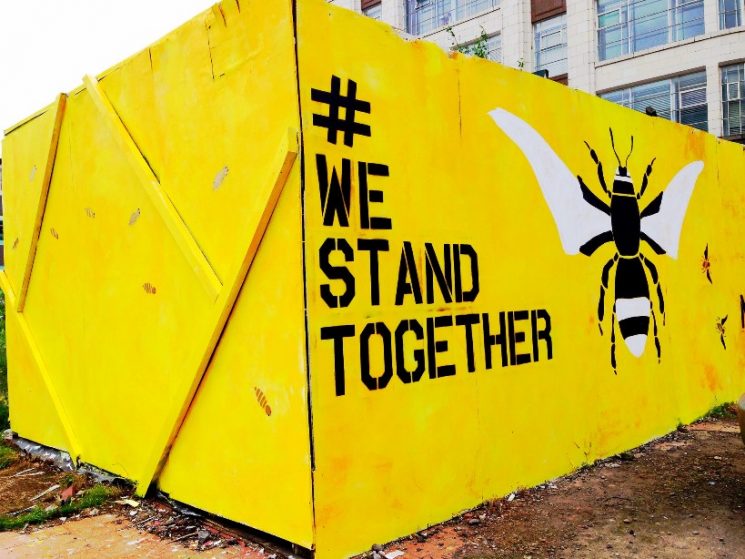