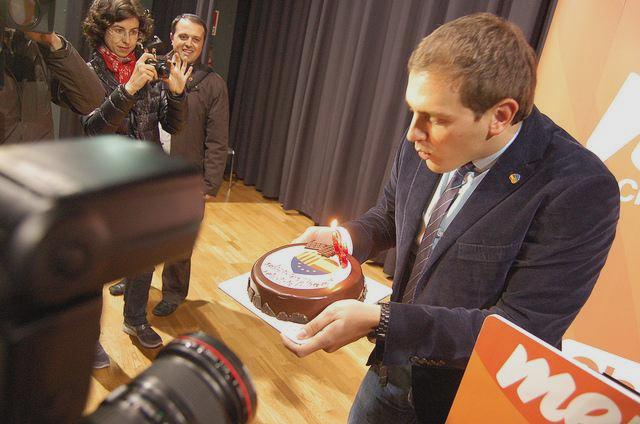 THE FOUR POLITICAL PARTIES YOU NEED TO KNOW ABOUT »

Movers and shakers in the upcoming general election in Spain 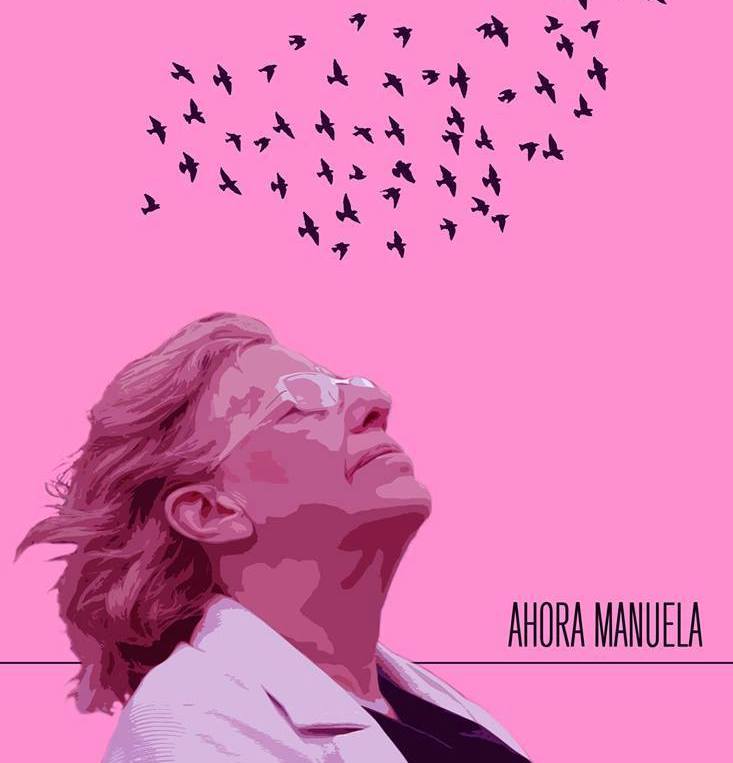 Podemos chief Pablo Iglesias: “”This spring of change is irreversible” 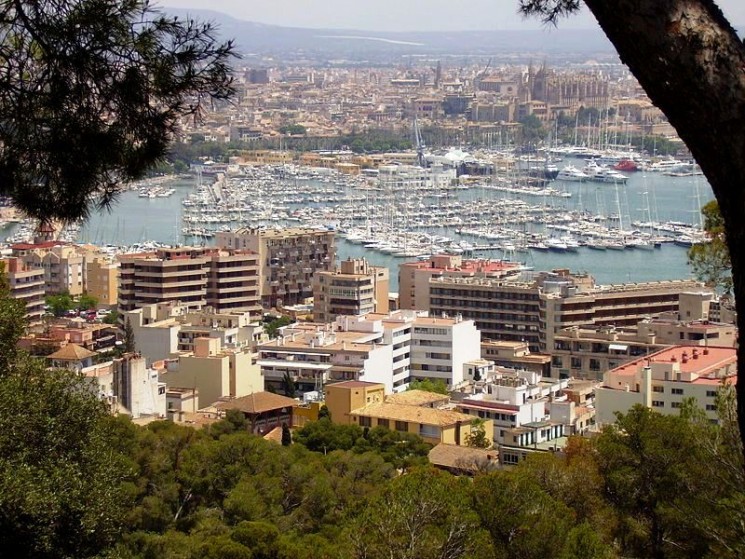 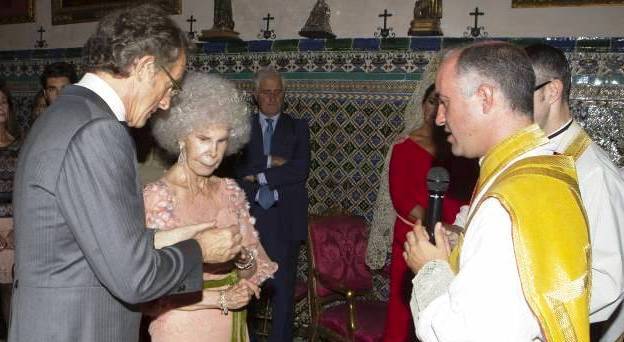 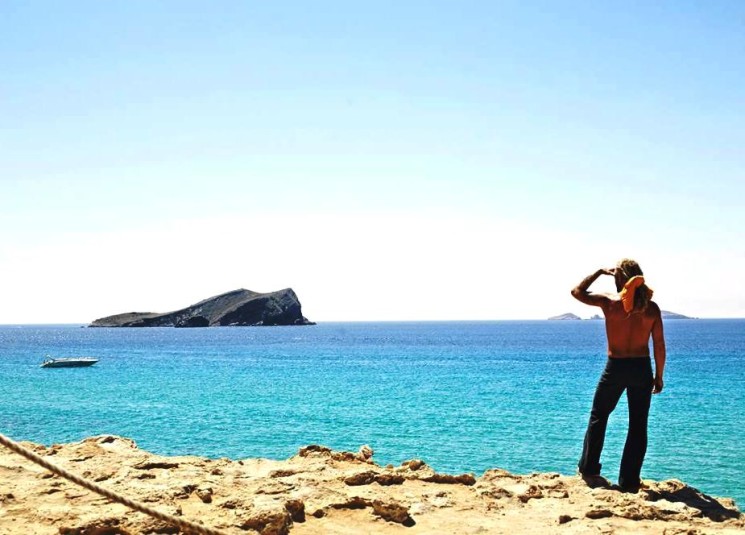 There’s never a dull moment in this blessed side of the Iberia, much less in summery spring! 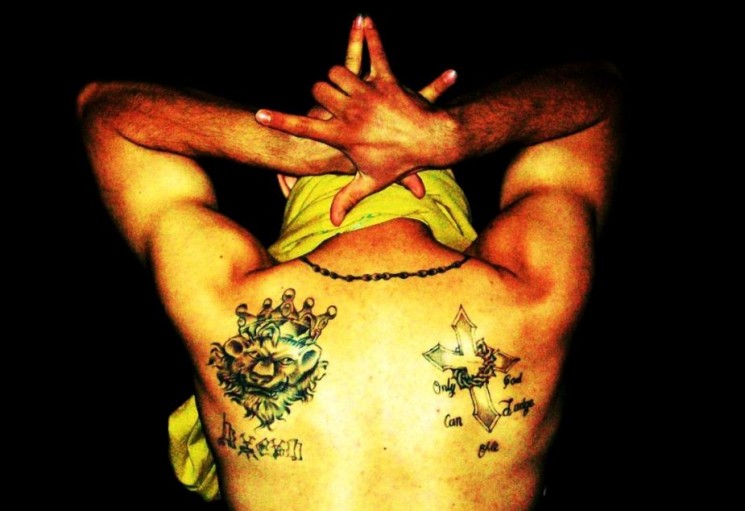