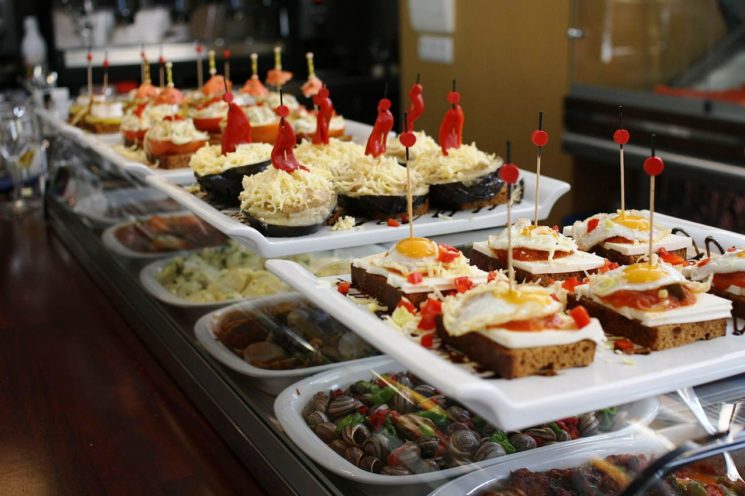 BRITS IN SPAIN AND THE “BREXIT” REFERENDUM »

Spain is the largest recipient of British expats, next only to Australia, Here are tips on how they could vote in the approaching Brexit referendum 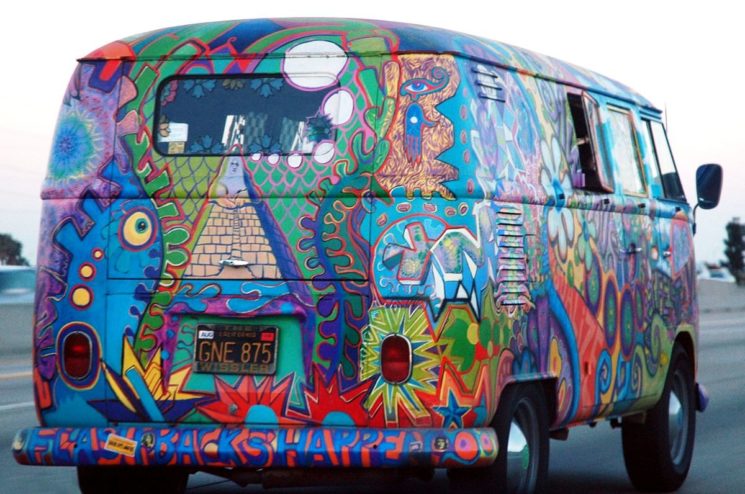