Many city folk dream of vast plots of land, a big red barn, and a veranda equipped with comfortable rocking chairs and hanging loveseat swings. But a working ranch is just that: work!

WHERE IS DIANA QUER? »

This could possibly be a “dead or alive” situation. It is to be hoped, though, that Diana has simply run away from home, a possibility that could not be ruled out even at this late date 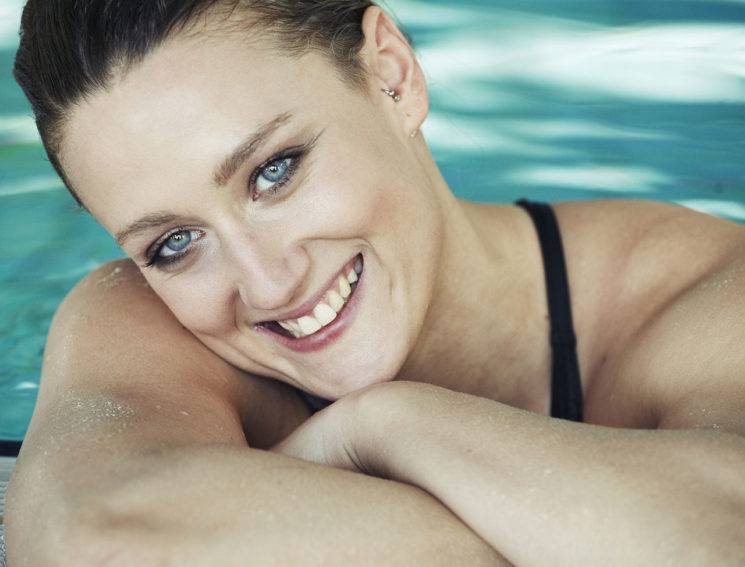