WILL THE STARS FINALLY ALIGN FOR ATLETICO MADRID UNDER THE BERNABEU LIGHTS? »

Atletico will make the eight-kilometre trip across the city of Madrid to their rivals' stadium knowing it will be the most crucial 90 minutes of the season. 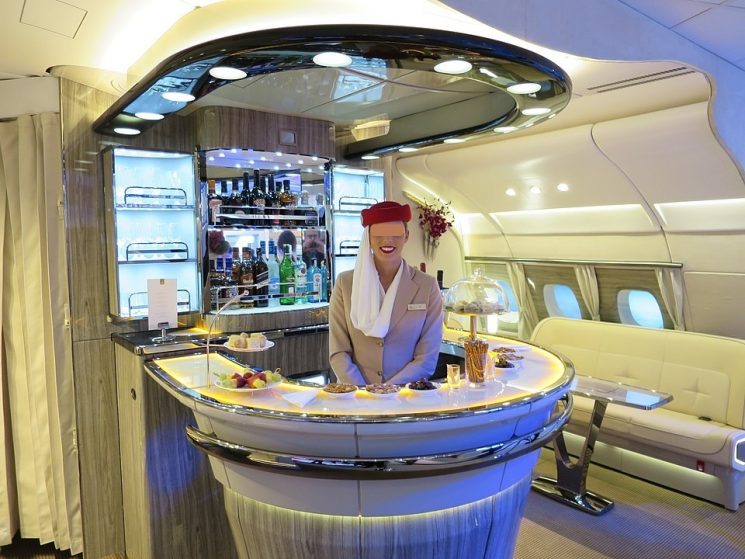 Real Madrid Falter Underneath the Bernabeu Lights Against Barcelona »

Real Madrid’s resilience under Zinedine Zidane buckled in an enthralling El Clasico derby at the Bernabeu on Sunday night. 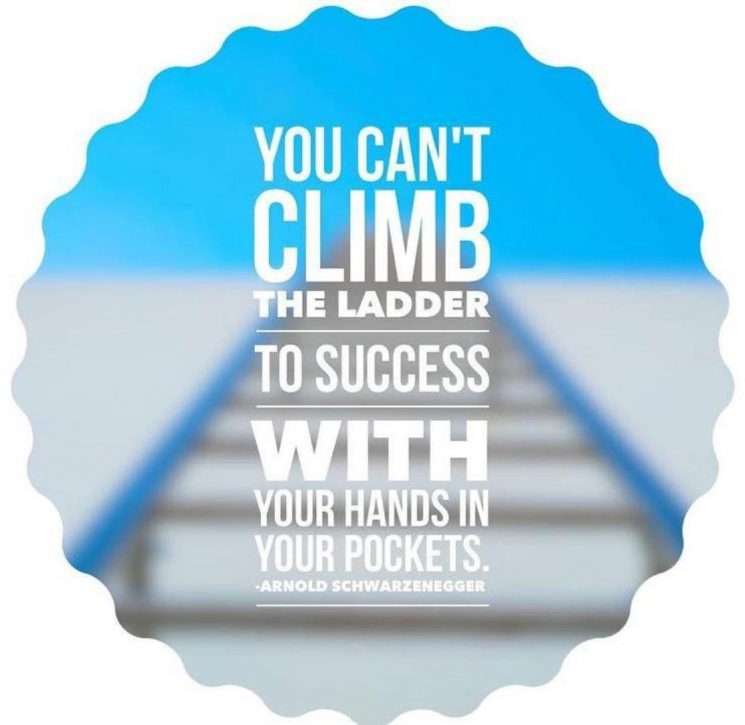 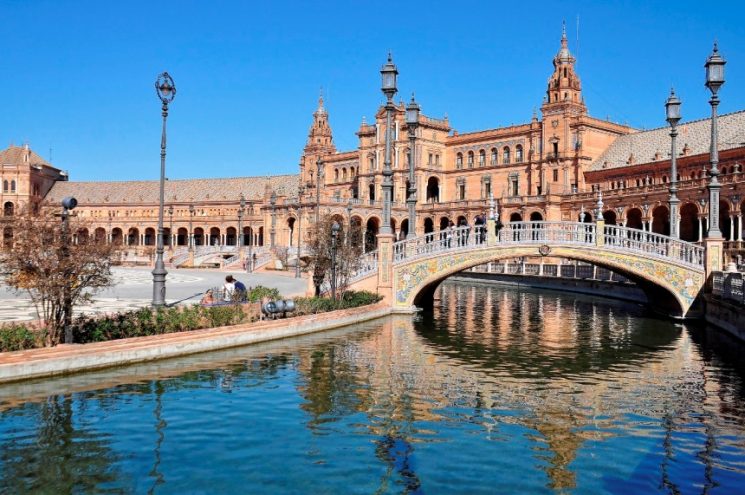 THE ISLAMIST FACTOR DURING THE EASTER CELEBRATIONS »

So far the Spanish security forces have upstaged the terrorists. Still, one couldn’t help thinking realistically that no amount of beefed up security could stop a determined terrorist from carrying out his evil plans. . .

Alonso will look to become the second person ever, after Graham Hill in the 1960’s, to achieve the motorsport triple crown winning the Monaco Grand Prix, the Indy 500 and Le Mans.

THE PASSION & PAGEANTRY OF THE SEMANA SANTA IN SEVILLE »

You can’t beat Seville, the land of the fiery, when it comes to the passion and pageantry of Spain’s Semana Santa 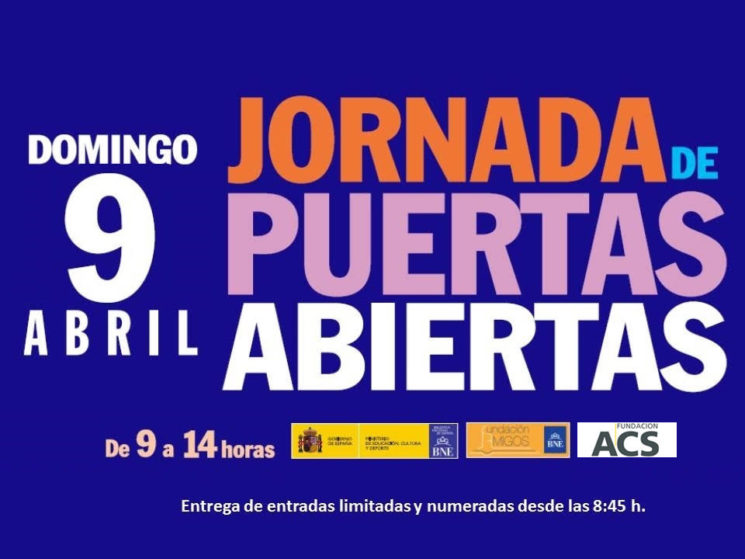 OPEN HOUSE — FOR YOUR READING PLEASURE! »

Go through the awesome portal of the Biblioteca Nacional and you’re catapulted into the wonderful world of books and ancient manuscripts. Special event: Open House, 9 April 2017