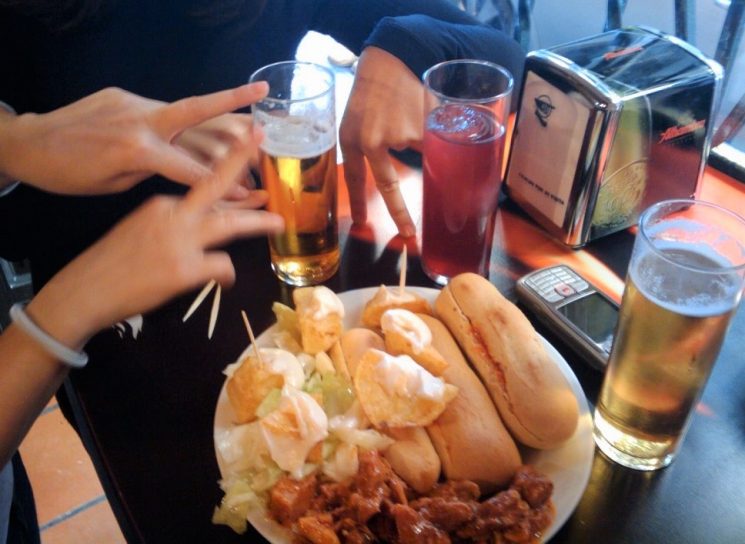 ““It’s difficult to be Spanish and not be an alcoholic. We are born almost programmed to be alcoholics, given the availability of this drug,” notes Dr. Emilio Bogani, the director of Alcoholism and Toxicology at the Bétera Hospìtal in Valencia. The Spànish soociety is beginning to be educated against air pollution, but no one has organized any marches or demonstrations against liver pollution. Alcoholism is a disease and that the alcoholic should be treated as a sick person. . . 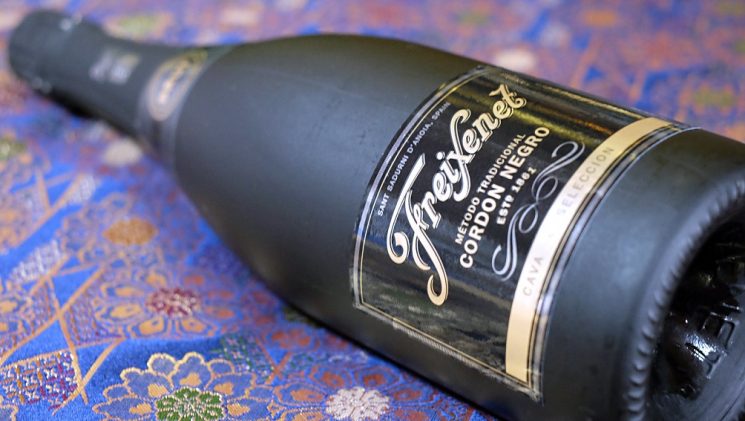 The Christmas season and New Year’s are long gone. . . Your bodega, however, is still brimming with leftover bubbly. Now’s a good time to make use of your remaining cava, subtly tantalizing the tastebuds in the more tranquil days ahead. Try cooking with it, keeping your family and friends guessing, and adding “sparkle” to both favorite and new dishes.

A SECOND OPINION: PLACIDO DOMINGO DROPS OUT OF THE MET’S MACBETH »

The furor over Placido Domingo’s relationships with women during his long-spanning career in Opera has reached a crescendo. He decided at the last minute to drop out of what would have been his first US performance since the sexual harassment allegations surfaced in August, from Verdi’s “Macbeth” at the Metropolitan Opera in New York City. The Philadelphia Orchestra and the San Francisco Opera had already canceled his performances with them, citing “the need to provide a safe workplace.”