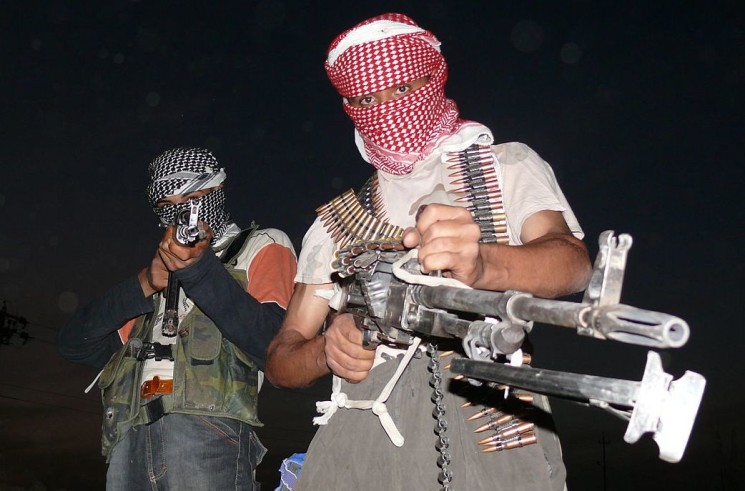 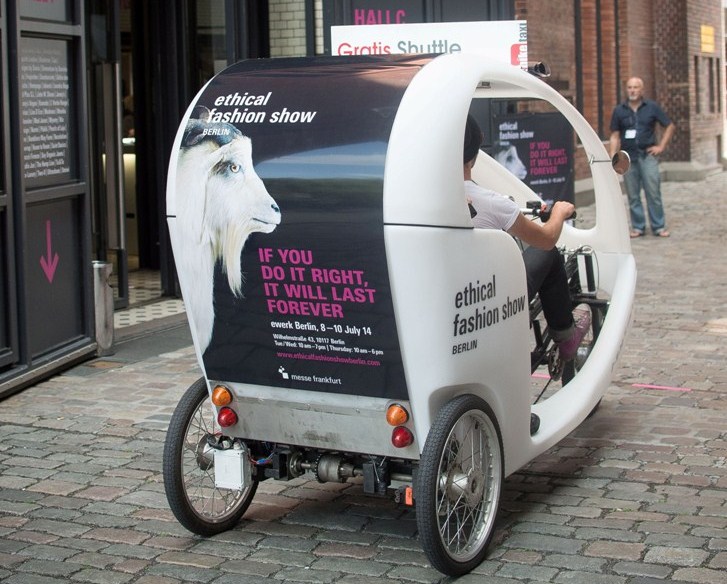 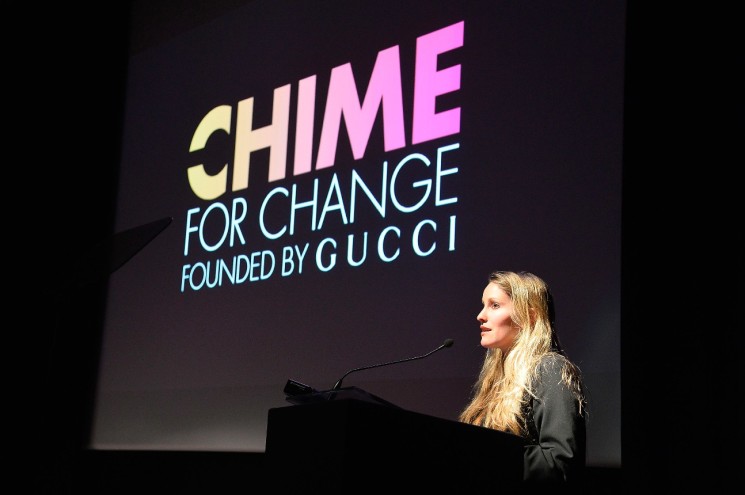 CHIME IN FOR THE EMPOWERMENT OF EVERY GIRL EVERY WOMAN EVERYWHERE ! »

Powerful foundations and brands are chiming in their support for girls and women. Read on to see how. 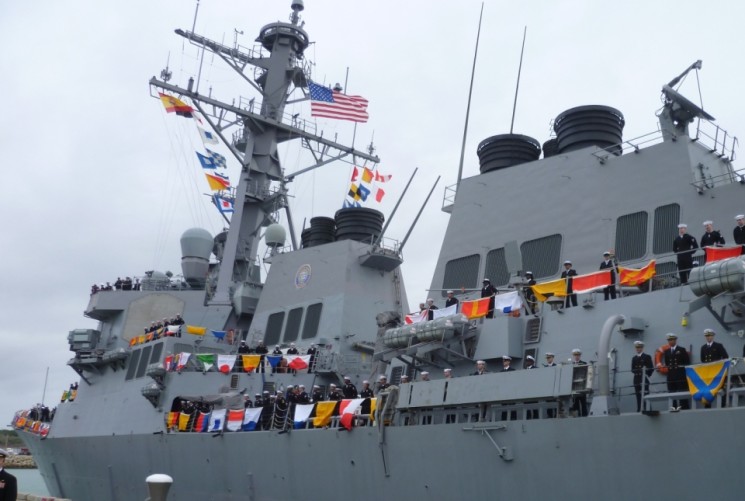 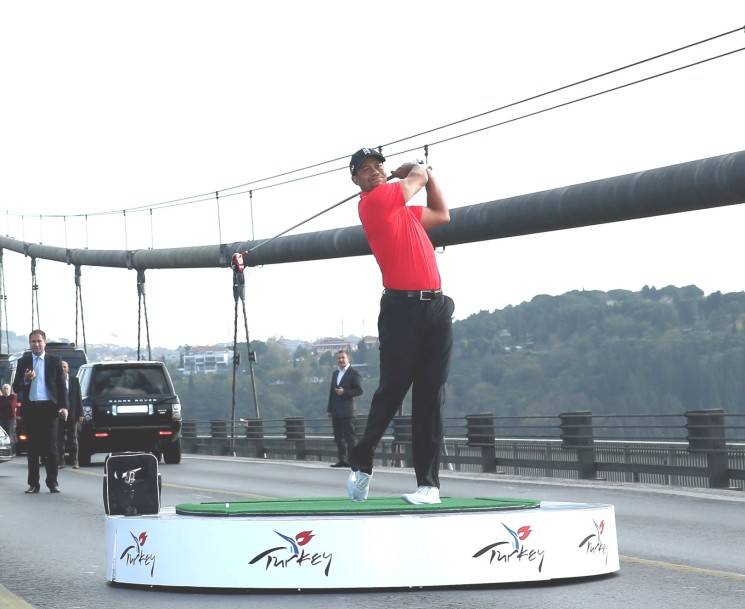 The intriguing story of top golfer Tiger Woods brought up to date by his tee shots from Asia to Europe on Bosphorus Bridge in Istanbul.