THE SECRET BEHIND THE SUCCESS OF LA GRAMOLA DISCOS »

“Music must have something that’s magical. It’s a way of letting out your feelings and your emotions without hurting people–and it comes out like a fountain, like a natural spring.” This magical quality of music provides the mysterious allure that is behind the success of La Gramola Discos.

EUGENIA MARTINEZ DE IRUJO, A WORKING DUCHESS AND THEN SOME »

It looks like the idle aristocrat has gone out of style! Take Eugenia Martinez de Irujo y Fitz-James Stuart, Duchess of Montoro, for instance. She was the only daughter of the late Doña Cayetana (María del Rosario Cayetana Fitz-James Stuart y Silva), the very popular 18th Duchess of Alba who owned palaces and landed estates galore. But if Eugenia is in the news these days it’s because of “La XIII”, her Spring-Summer Jewelry Collection for Tous, a sprawling Spanish jewelry and fashion firm 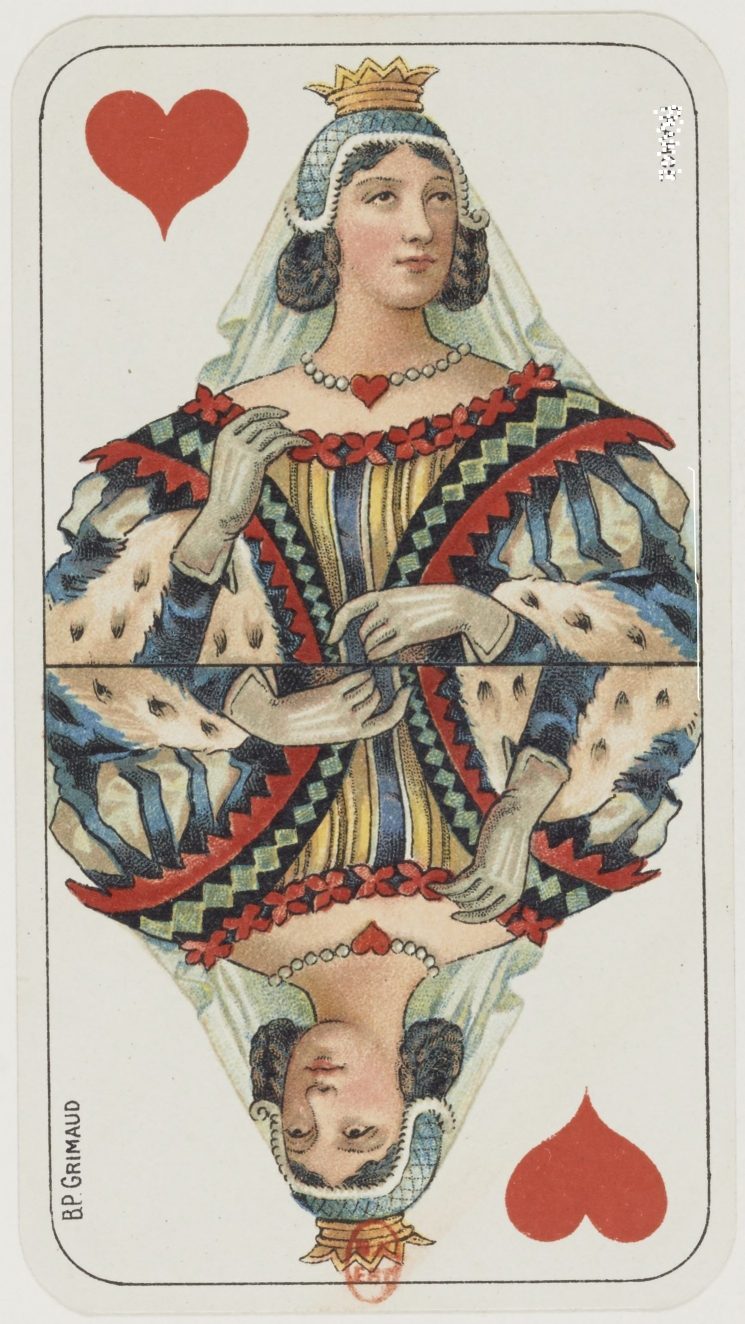 LA BOLA won’t cook unless with the best of ingredients. And the most important ingredient of all is the love with which generations of the LA BOLA clan cook for their guests. Is it any wonder that LA BOLA's famous cocido madrileño has outlived the Savoy dynasty who, in the person of Amadeo I, came to Spain to rule at the same time that Candida Santos founded Taberna LA BOLA in Madrid (1870).

A pot of Cocido Madrileño is served at TABERNA LA BOLA, in the Santo Domingo neighborhood,  with a fascinating history,and lots of flavour,  the true definition of Spanish “comfort food”. 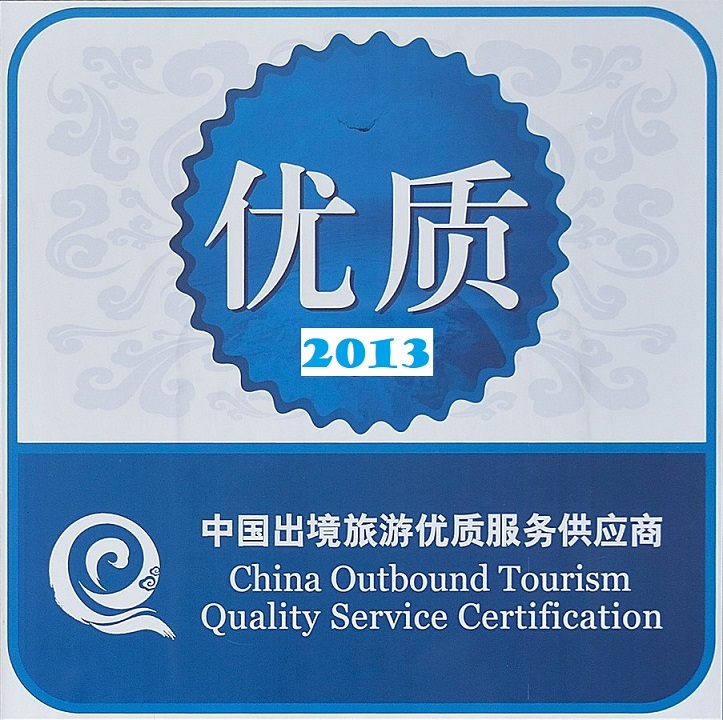 Excellence begets award. That should clue you in on how good the place is for traditional Spanish cuisine! 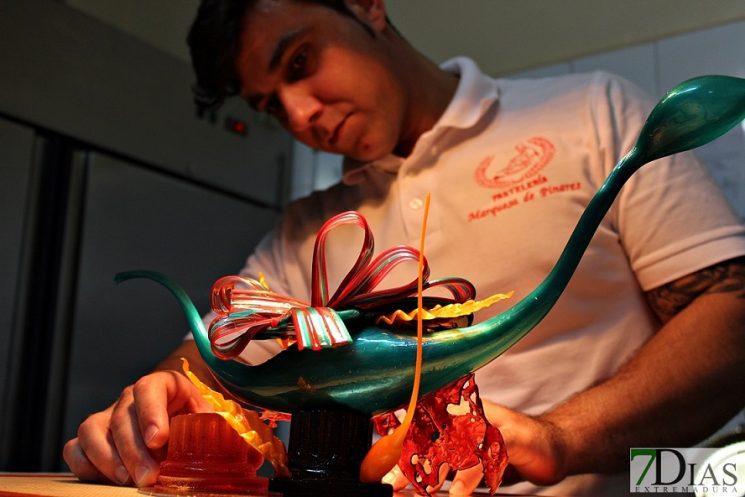 The Best Dessert,  Milhojas ( a thousand layers of pastry ) Award, was given to Pastry Chef Daniel Sarabia from Mérida, Extremadura 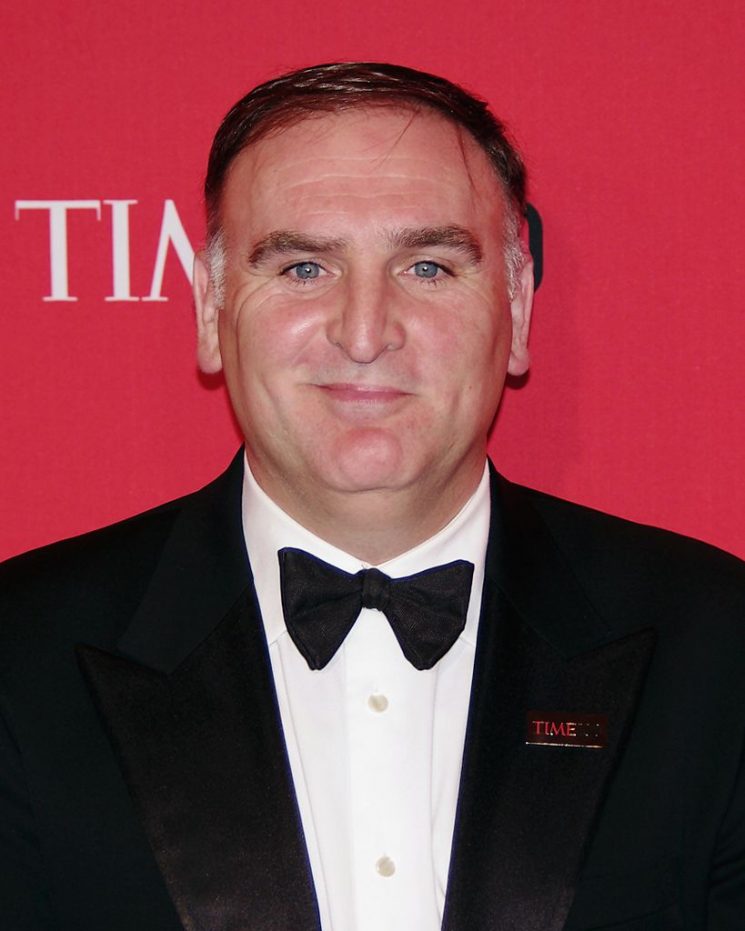