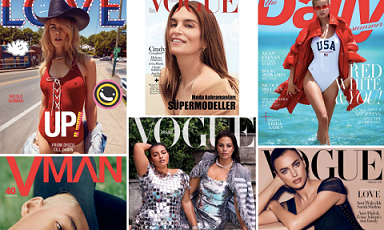 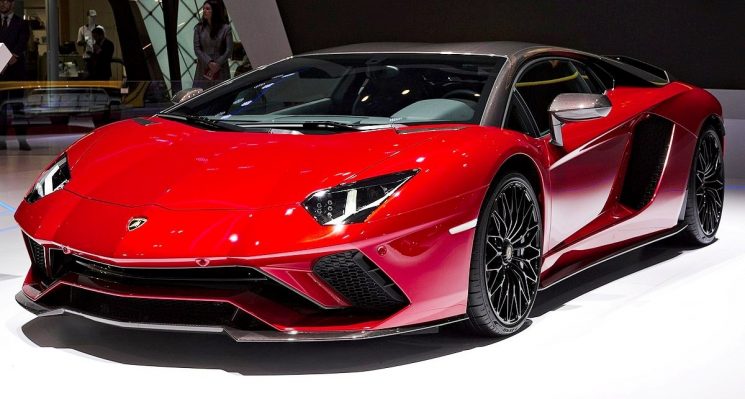 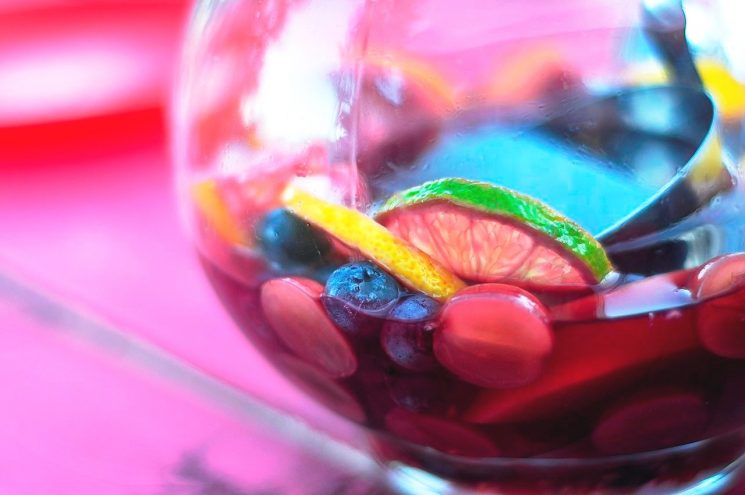 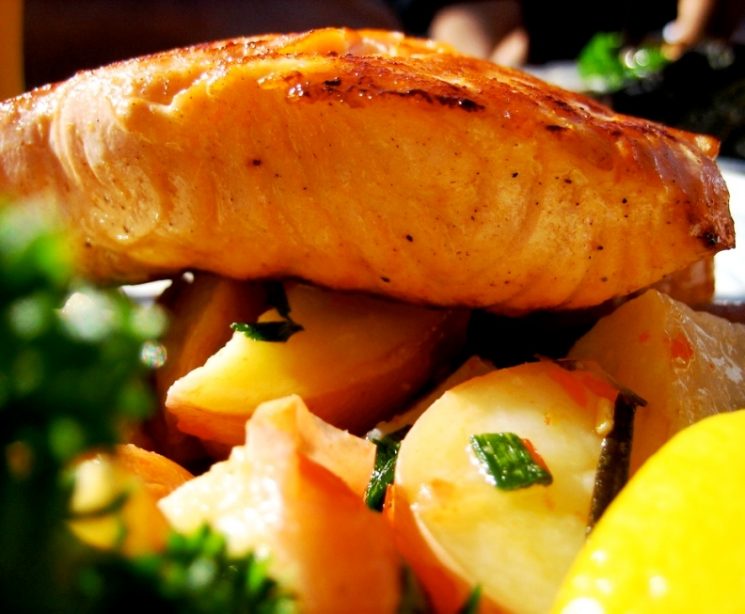 Salmon, as a species, is a bell-weather breed of fish, and as the Salmon goes, so go the finer things of life! 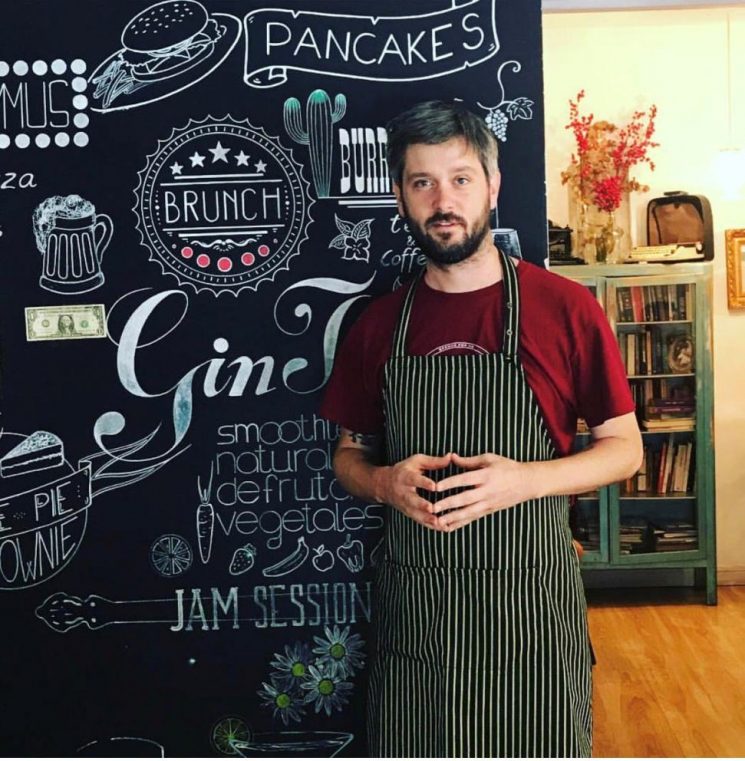 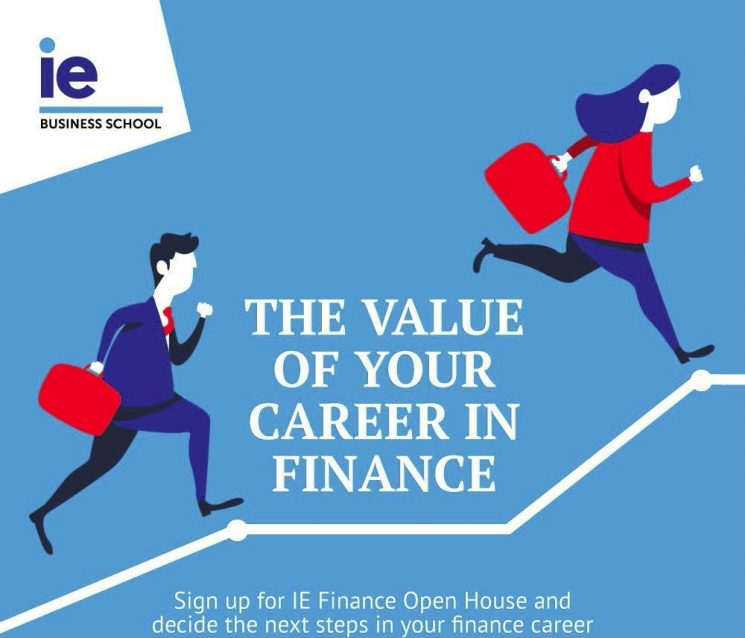 IE University: The Plunge (and the Rebounce?) »

Since the year 2000, the IE Business School has grown in popularity as well as quality, with their MBA program moving up the ranks from 24th best globally to the 8th in 2017. The business school was looking forward to another bump in the rankings, possibly surpassing the University of Chicago’s Booth or even Columbia business school. Yet, when the new Financial Times rankings were published this past January, the IE University ranking plummeted from 8th to not making the list at all! Will it ever bounce back among the top-notchers? 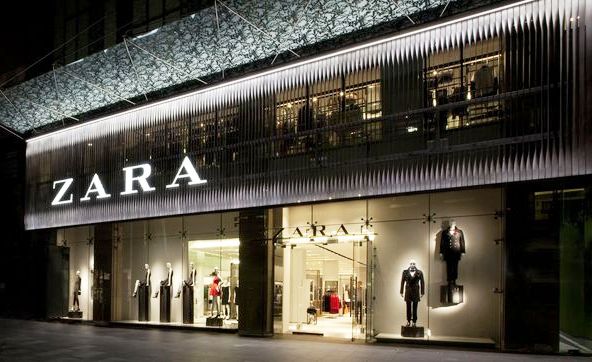 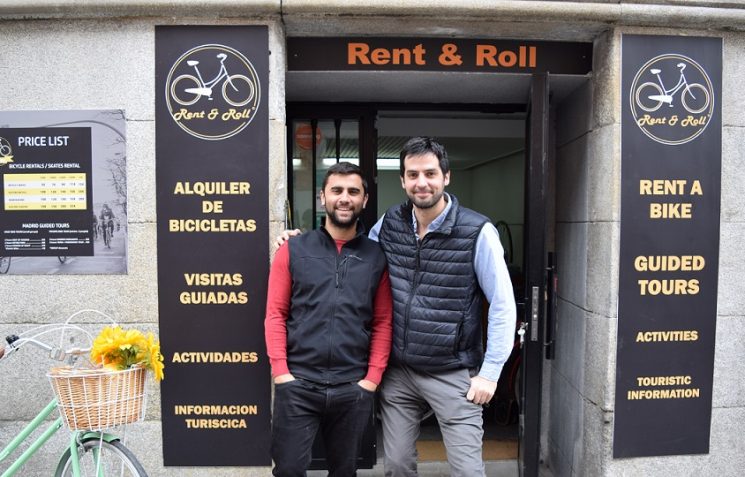 WAR OF THE BICYCLES: The Unexpected Consequences of BiciMAD »

“We have less clients than before. But BiciMAD benefits me indirectly because the sight of more people with bicycles in the street promotes the use of bicycles. Perhaps, people who haven’t thought about riding bikes will now consider riding them”

As a result of De Guindos’ appointment, which should be finalized at an EU summit on March 22-23, Spain will have a representative on the Executive Board of the ECB. The last time there was a Spanish member of that most coveted board was in 2012 when Jose Manuel Gonzalez-Paramo’s tenure ended.