THE COMPETITION OF SCIENTIFIC MONOLOGUES IN SPAIN HAS A WINNER! » 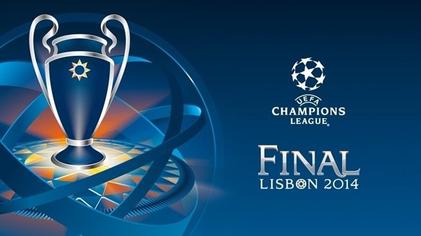 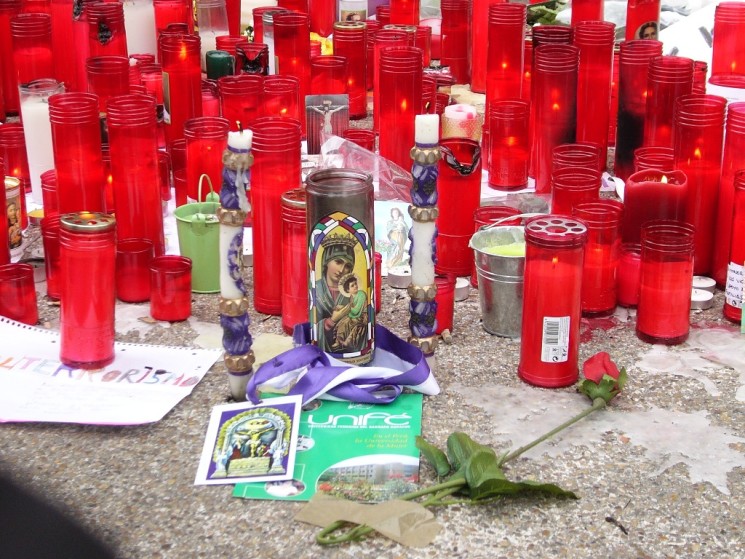 A TRIBUTE TO THE VICTIMS OF THE 11-M BOMBINGS » 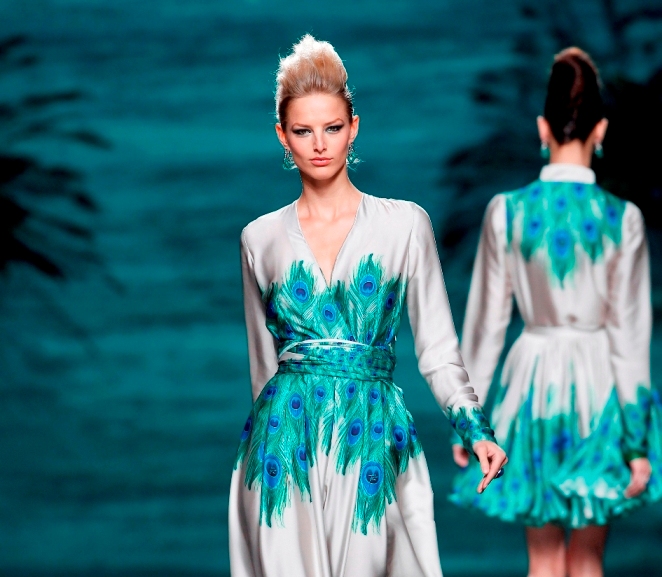 Madrid Fashion Week has come into its own. Here’s the how and why of it 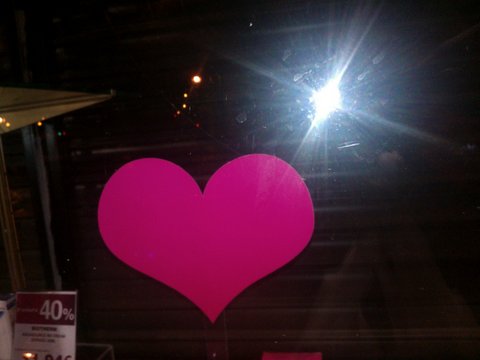 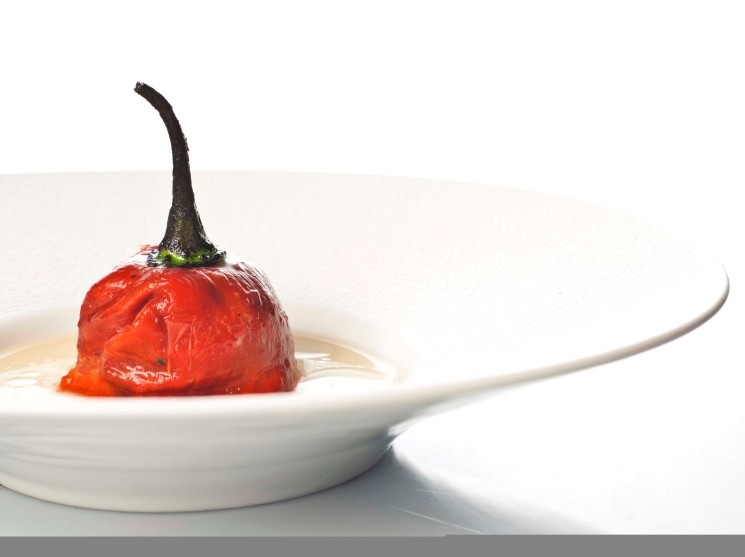 An exciting report on MADRID FUSION, a culinary summit held annually in Madrid and presided by the demi-gods of Great Gastronomy from around the world.

WAKE UP AND GREASE IT! » 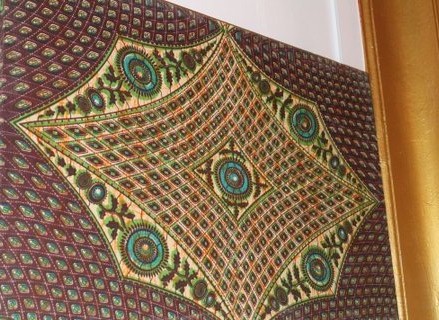 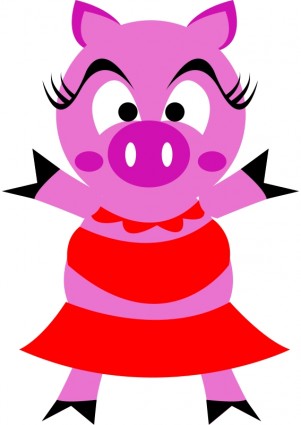 WHO’S AFRAID OF THE PATA NEGRA? »

Enjoy the jamón ibérico de bellota, the ultimate in luxury ham, this Christmas ! But first, know what you’re up against.