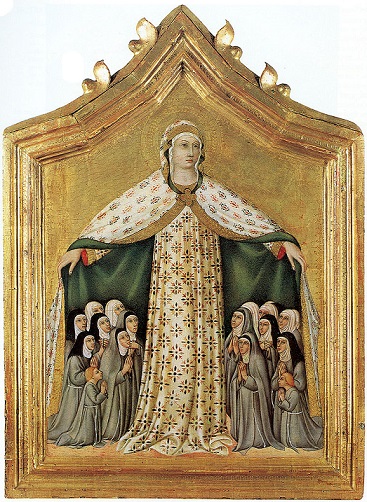 The only English-speaking Catholic Church and Parish in Madrid! 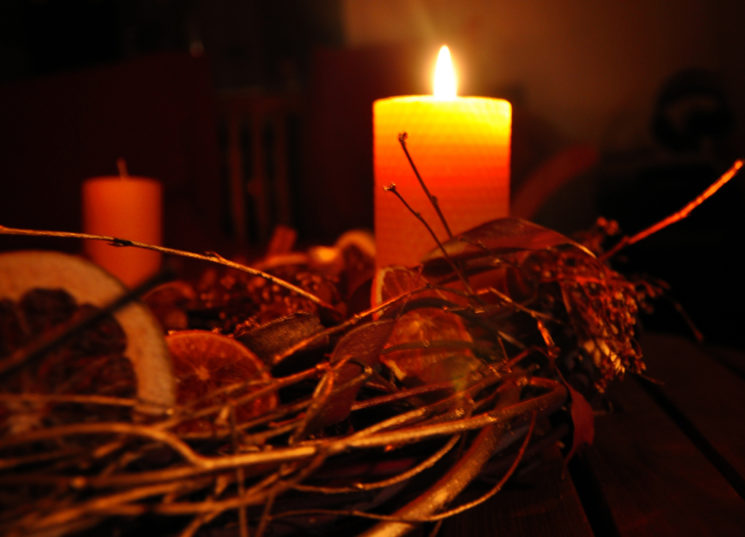 She was invited, welcomed and respected everywhere as she covered the entire gamut of the English community. They were always happy to make her part of their celebrations. Everyone liked Jean. 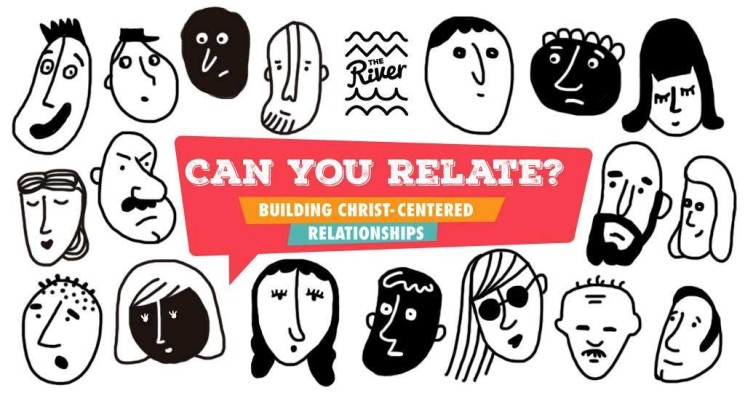 PLACES OF WORSHIP: A Church of All Nations Anyone? » 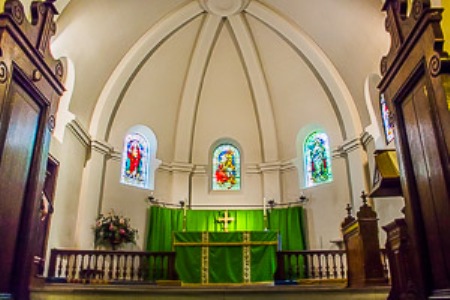 PLACES OF WORSHIP: St. George’s Anglican Church,Where Everyone is Welcome »

“St. George’s is very inclusive. It emphasizes the fact that we’re part of a worldwide church”

IMMANUEL BAPTIST CHURCH, Like a Spanish Bar but Without the Alcohol » 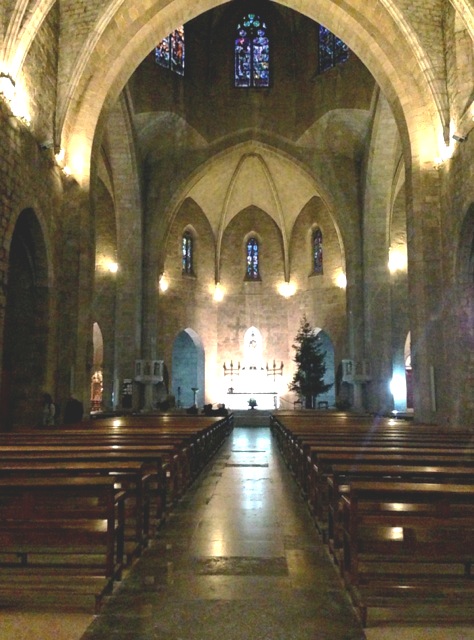 THE CATHOLIC CHURCH STRUGGLES WITH ITS PAST AND ITS FUTURE »

The Catholic Church, particularly the Church in Spain, grapples with the alienation of the faithful. Will its future be an improvement on its obsolescent present? 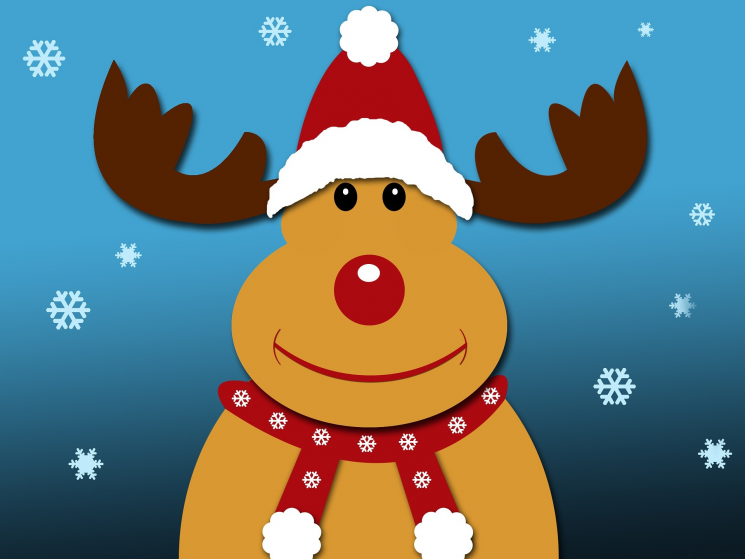