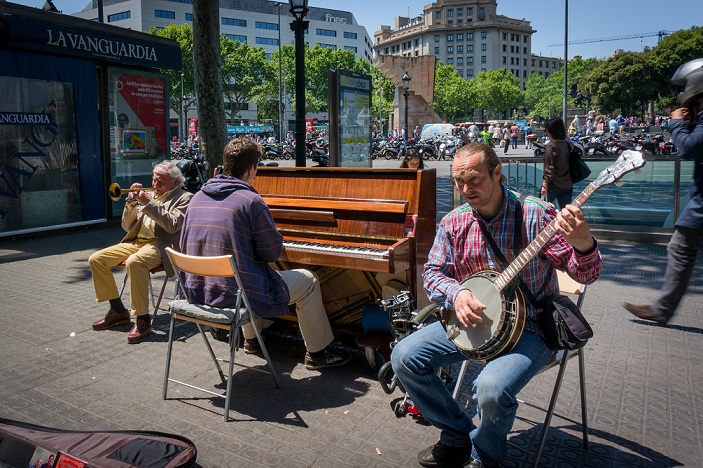 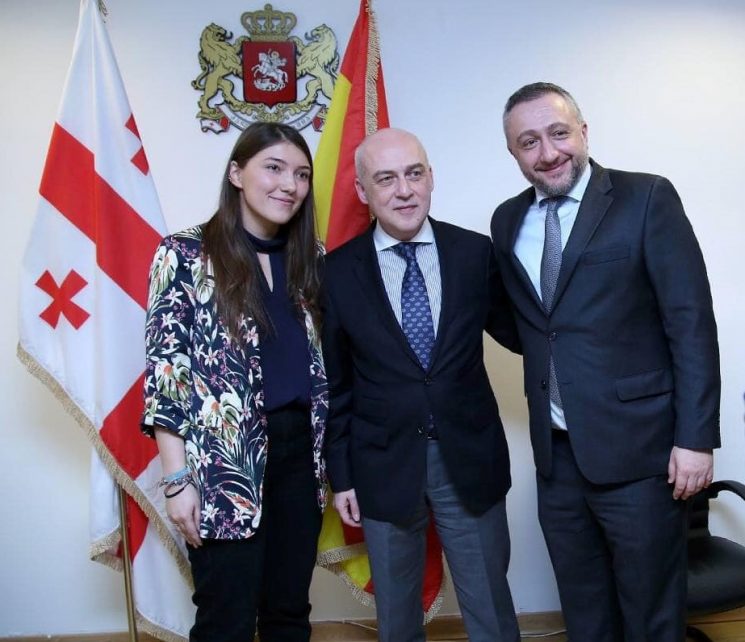 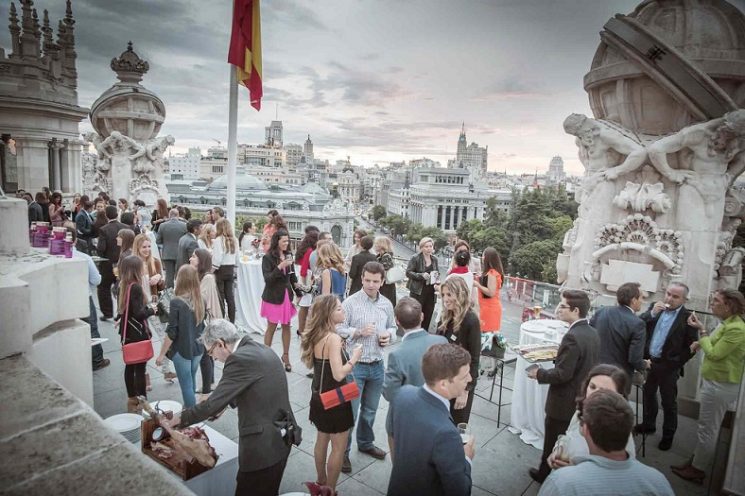 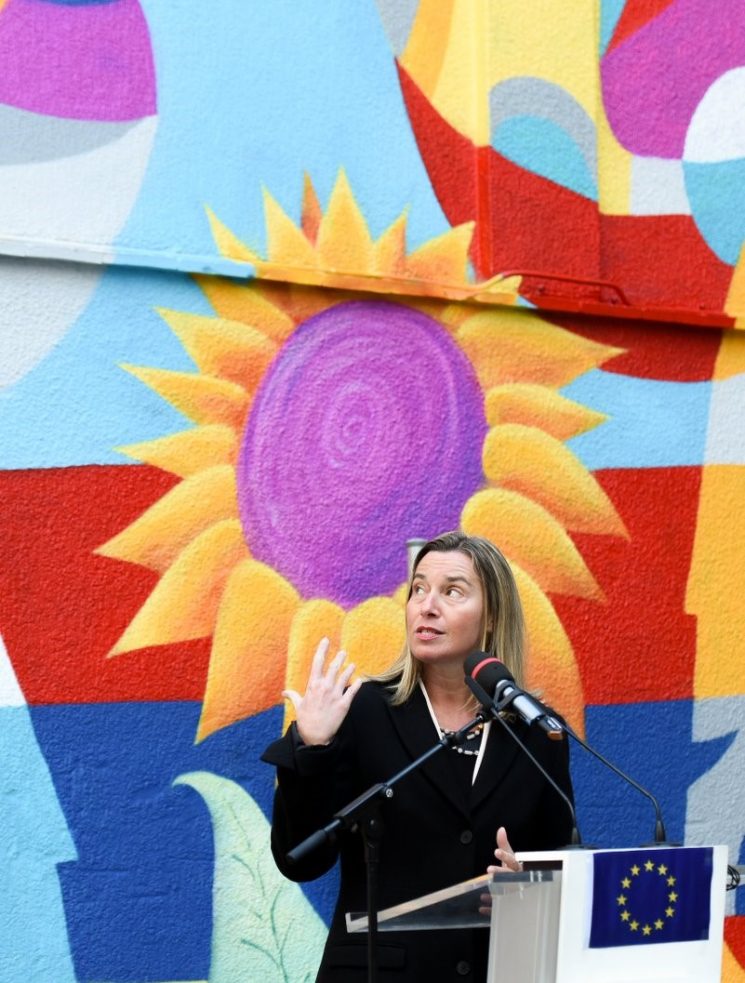 LETTER FROM THE PRESIDENT OF THE AMERICAN CLUB OF MADRID »

Every single one of you can help. Your participation matters! 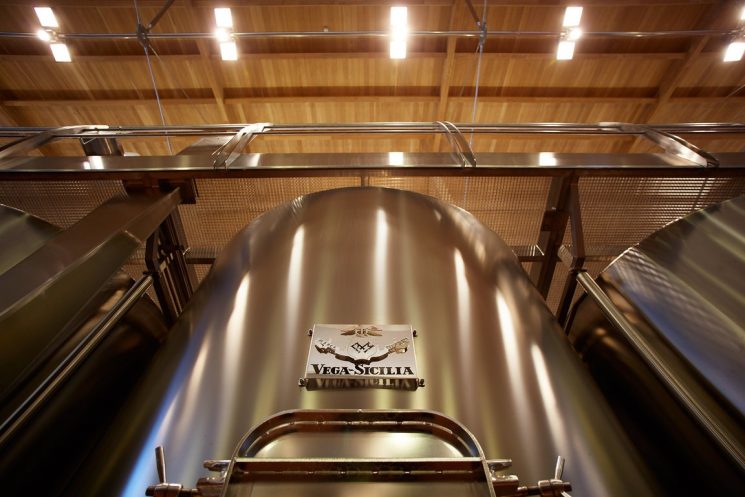 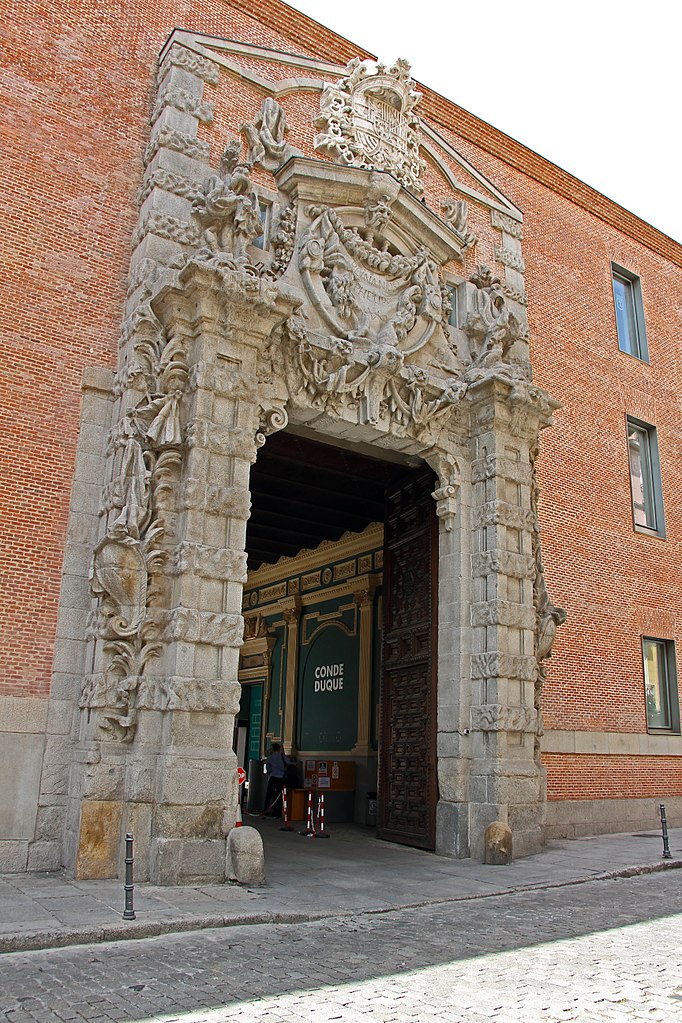