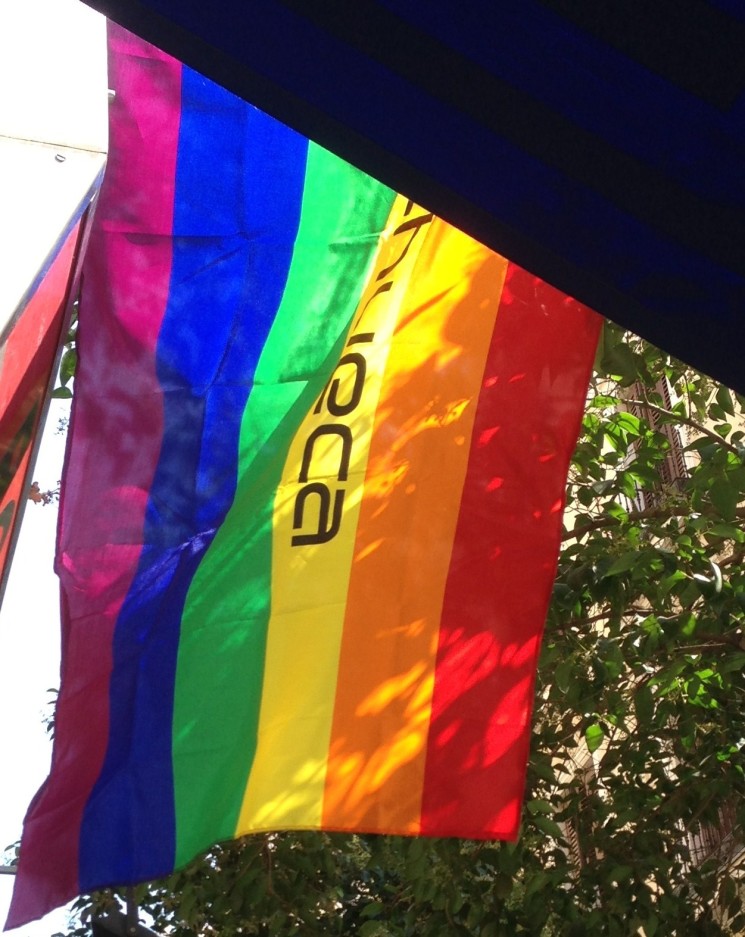 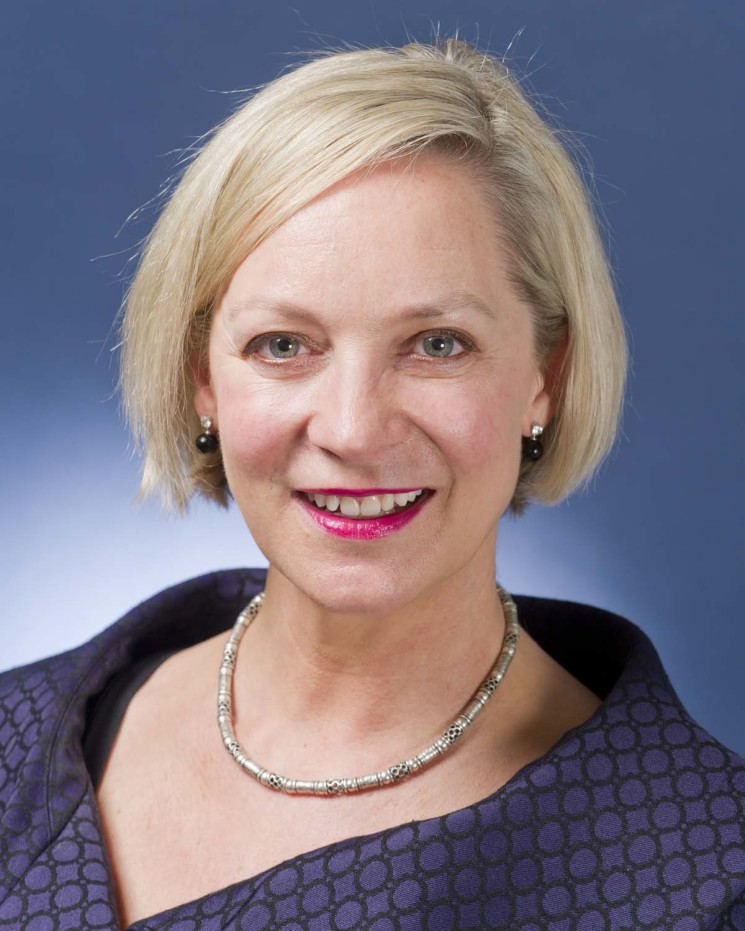 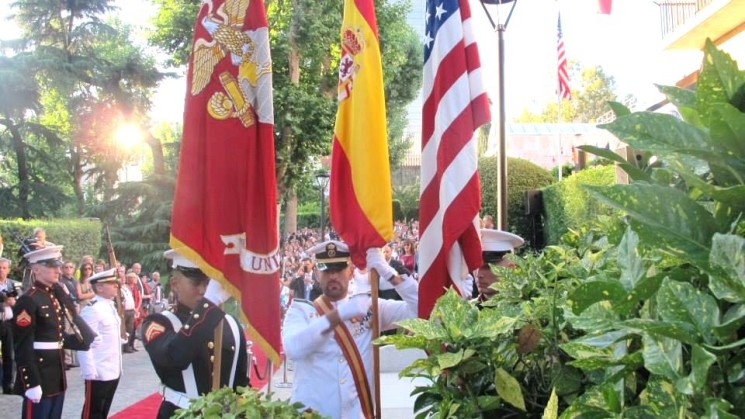 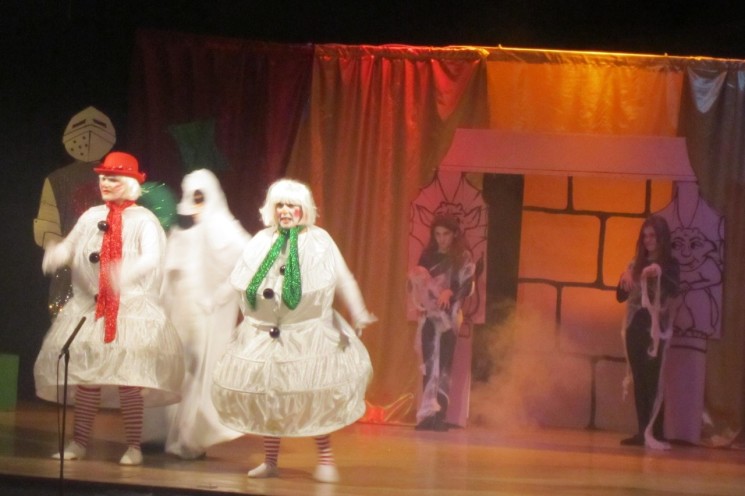 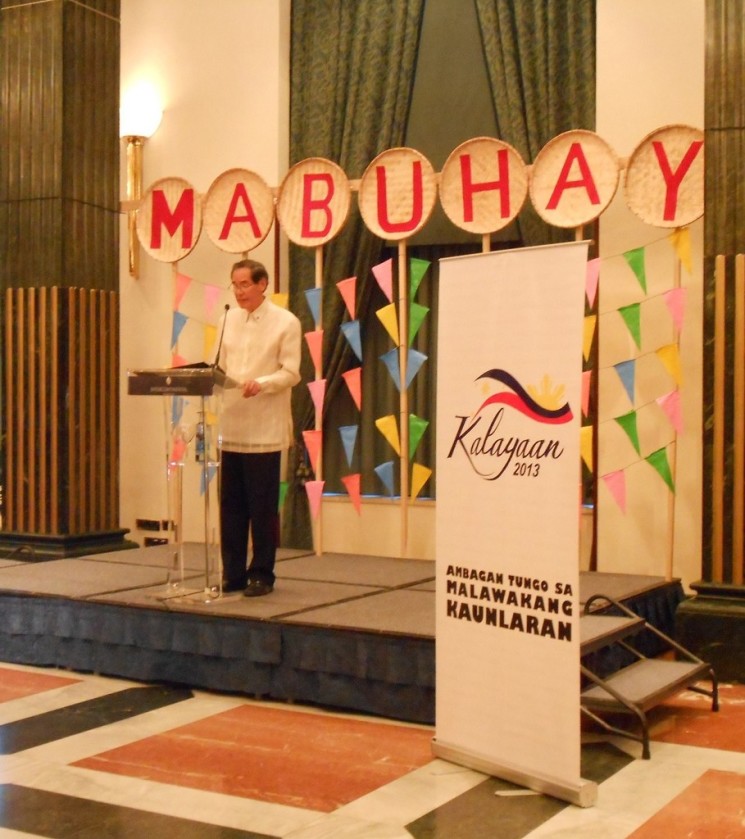 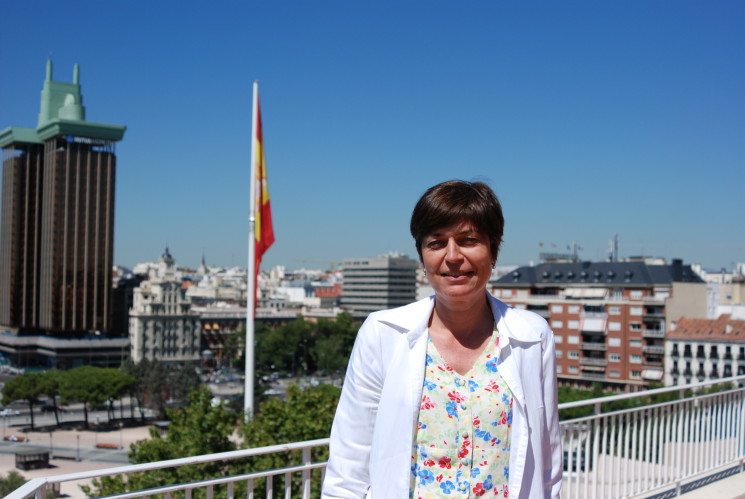 Many can surely still remember that the first Gulf War (1990-1991), a.k.a. Operation Desert Storm, was about Iraq invading Kuwait

Spain is the country with the largest land area of vine